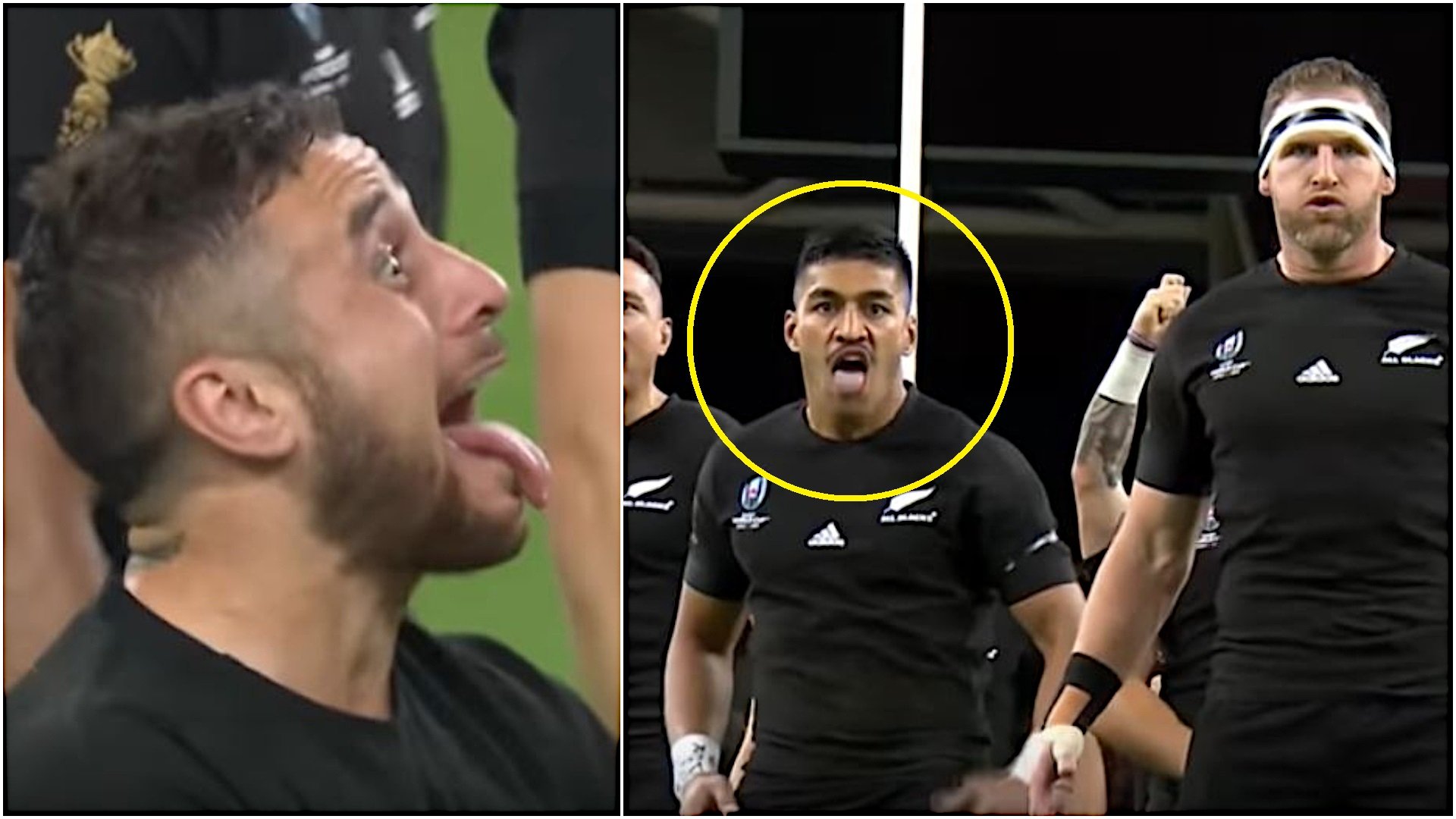 Laughable Haka vs Canada branded too tonguey for pre-watershed television

The worst Haka yet?

Yes. Like a bad French kiss – there was far too much tongue. Really, you’d have to remind yourself that these are adult men you’re looking at performing this haka.

Pretty grim stuff and a clearly poor viewing for children or the weak minded.

New Zealand Rugby has today paid tribute to one of the longest living All Blacks, Stan ‘Tiny’ Hill, All Black 574 who passed away today, aged 92.

Tiny played lock or flanker and occasionally No. 8. Tiny’s first class rugby career started with the NZ Army in 1949, Canterbury in 1951 and NZ Services in 1952. His All Black debut came in Auckland in 1955 against the Wallabies. He played 19 matches for the All Blacks, two of which were as captain, including 11 Tests.

New Zealand Rugby Chief Executive Steve Tew said: “The rugby community is mourning the loss of another All Black. We are very sad to hear of Tiny’s passing, and we extend our warmest thoughts and condolences to his family.”

All Blacks Head Coach Steve Hansen said: “On behalf of the All Blacks we would like to express our condolences to the Hill family in what is always a sad time. Our thoughts and prayers are with the family. Tiny was a man who made a huge contribution to the game from the grass roots level right to the top. He was an All Black captain, an All Black Coach and also had a strong career in the military. He was an icon of our game both on the field and off and he will remembered fondly by all.”

Tiny was a selector for the NZ Army, Canterbury and latterly for the All Blacks from 1981-1986. His services to the game were recognised when he was appointed as a member of the Order of the British Empire in the New Year’s Honours in 1996.