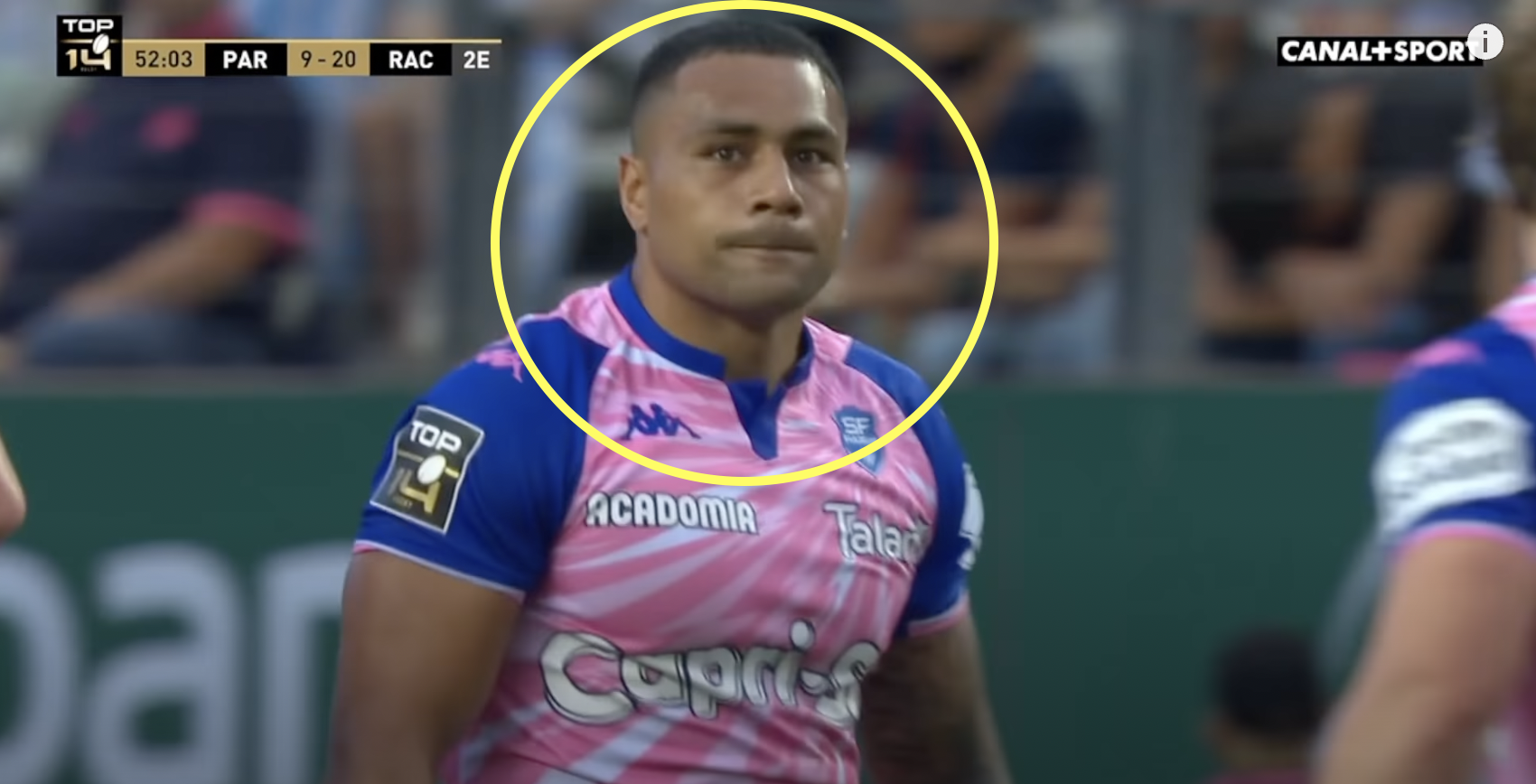 Laumape announces himself to the Top 14

All Blacks centre Ngani Laumape made his much anticipated debut for Stade Francais in the Top 14 on Saturday, staring at inside centre in the Parisian derby against Racing 92.

Stade Francais fell 21-36 at the Stade Jean-Bouin to a strong Racing outfit, which leaves them second from bottom in the league after the solitary game. Laumape, however, did show fans what they are in store for during his stay in Paris with some bulldozing carries in the middle of the field and solid hits in defence. The All Black lined up against France international Gael Fickou, who actually left Stade Franais last season to open a space for Laumape to arrive.

Of course, you do not become a 15-cap All Black by being a one trick pony though, and the 28-year-old also showed some deft hands, which is an underestimated area of his game.

Laumape made the move to Paris from the Hurricanes after struggling to crack into Ian Foster’s All Blacks team over the past two years, despite persistently being one of the most impressive Super Rugby players for a number of seasons.

He has only earned two caps since Foster took over from Steve Hansen after the 2019 World Cup, but will no doubt be back to fight for the All Blacks No12 shirt again. Laumape had more success with New Zealand under Hansen but even then he still missed out on their 2019 World Cup squad

Meanwhile, his attention will be firmly fixed on Stade Francais  for now who visit Bordeaux Begles this Saturday, with both sides in search of their first win of the campaign. He is likely to be well established at the club by the time the Heineken Champions Cup comes around in December where his side will face Bristol Bears and Connacht.