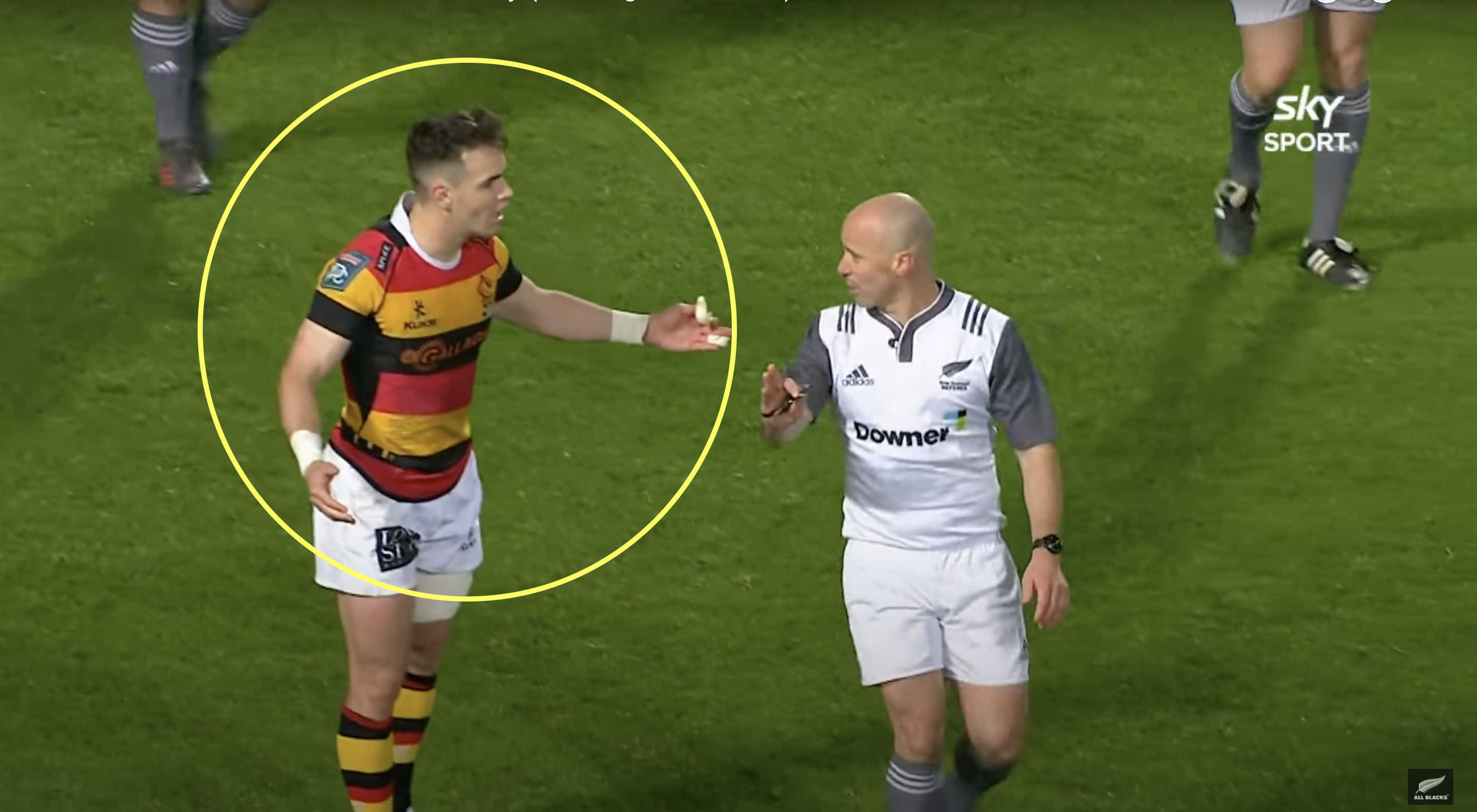 There seems to be an unwritten rule in rugby that no matter how many Laws are written, there will always be new and bizarre ways to create confusion amongst both players and referees.

That was seen this Friday in New Zealand in the National Provincial Championship match between Waikato and Canterbury. The confusion came in the final play of the match, which was a conversion to give Waikato the win. Fletcher Smith missed the kicked, but was potentially put off by on rushing Canterbury kick chasers. However, the referee did not allow him to retake his kick due to his peculiar kicking technique, and Waikato ultimately lost by one point.

This is what happened:

The referee based his decision on the fact that Smith took a step then stopped, which triggered the chasers to start their run. However, they were sent back, which in the referee’s eyes meant no infringement was made.

For the opposing team at a conversion, the Laws of rugby state : “All opposing players retire to their goal line and do not overstep that line until the kicker begins the approach to kick. When the kicker does this, they may charge or jump to prevent a goal but must not be physically supported by other players in these actions.”

This Law seems pretty simple, but the incident in the NPC was not black and white, as a unique kicking technique suddenly throws a spanner in the works. It could probably be argued both ways as to what should have happened, but Waikato will be campaigning for World Rugby to make some tweaks to the Law book.