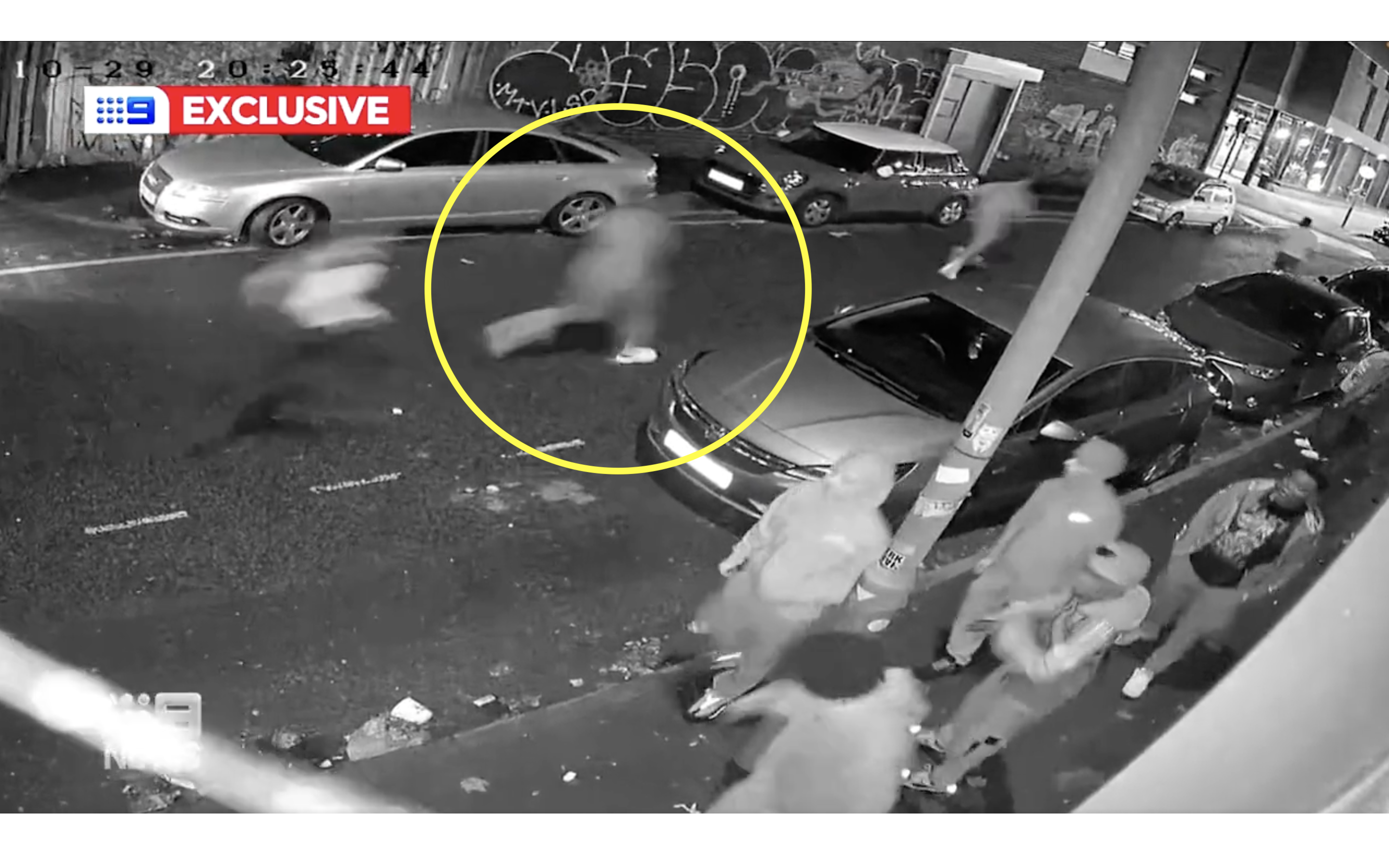 Just days after their hotel was broken into, and just hours before their crunch Rugby League World Cup match against Jamaica, the Lebanon rugby league team were out fighting crime on Saturday night, chasing and catching new hotel intruders in the streets of Manchester.

CCTV footage has shown a group of the players chasing the thief – one player in barefoot and another shirtless after receiving a massage. They managed to catch one of the intruders and walked them back to their hotel before the police arrived.

On the incident, Cheika said: “We had another intruder last night. They say we’re part timers, I think the other part time is security work.

“They thought they were on an episode of law and order, they didn’t know what they were doing. It has been a bit of a crazy week with all that happening and trying not to have it as a distraction.”

On the robbery last week, he said: “We don’t have a lot of resources to have a lot of team equipment, so most of the stuff out there was mine, my own stuff. I woke up in the morning to do a Zoom meeting, I went down to the team room and everything was gone.”

#EXCLUSIVE: There was drama at the Rugby League World Cup, with the Lebanon team targeted by criminals – but they struck back.

Tonight they’ve being praised for their quick-thinking. @emmalawrence90 #9News pic.twitter.com/mSz3px2fUa


Less than 24 hours later the team were beating Jamaica 74-12 in Leigh to book a World Cup quarter final berth, where they will face tournament favourites Australia on Friday in Huddersfield. This will mark quite a hectic weekend for Cheika, who is also the head coach of Argentina rugby. The Pumas face England at Twickenham on Sunday, two days after his Lebanon side play. Though it is unlikely, should Lebanon beat the Kangaroos, Cheika will have more problems on his hands the following weekend.