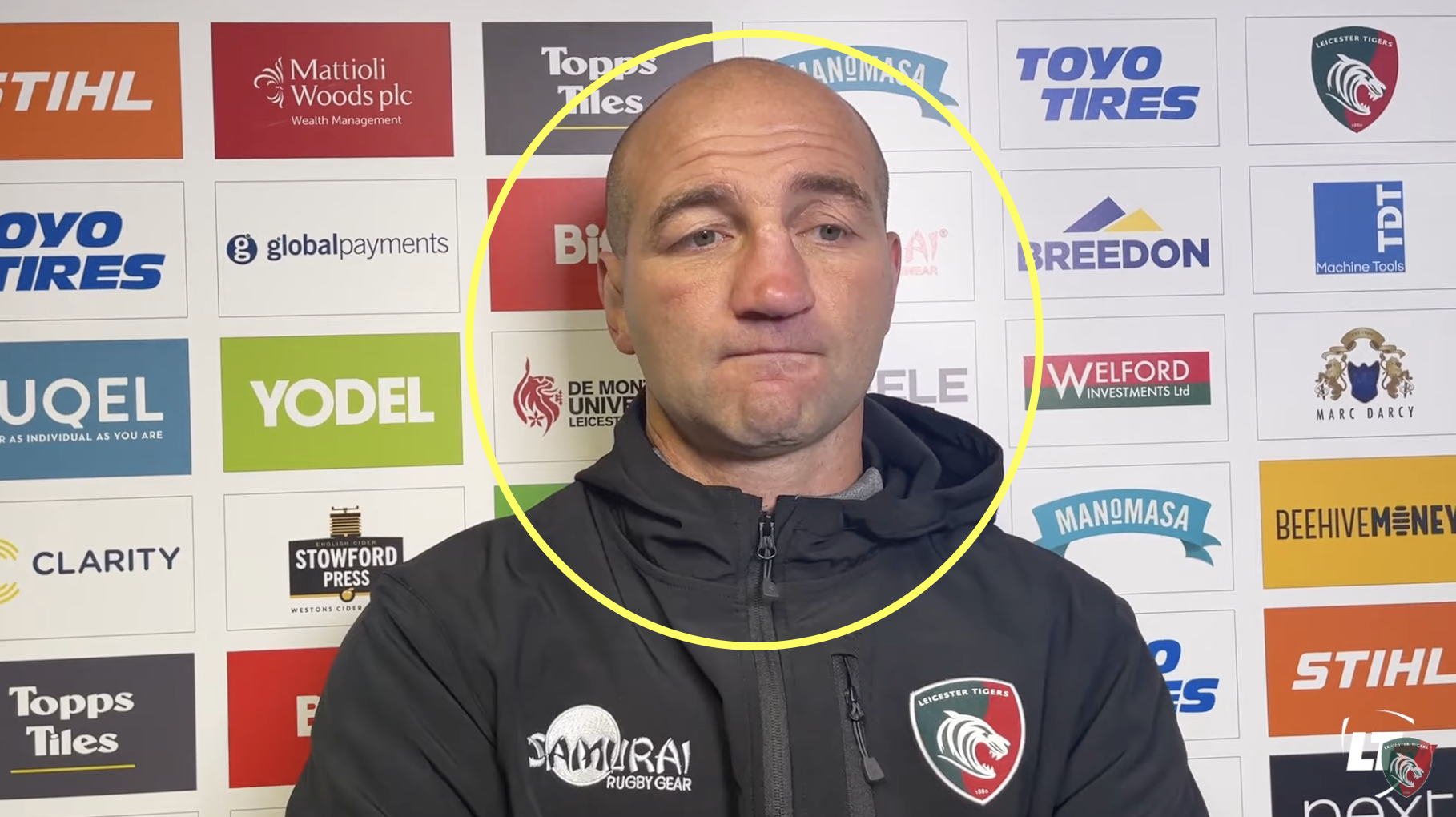 Gallagher Premiership leaders Leicester Tigers announced the seismic news this morning that fly-half George Ford will be leaving Welford Road at the end of the season.

The 77-cap England fly-half will move north and join Sale Sharks on a three year deal ahead of next season, where he will team up with a host of World Cup winners and world class stars.

Leicester announced this departure in a statement on Wednesday, while also adding head coach Steve Borthwick’s reaction on the move. It seems the former England assistant coach took a swipe a Ford’s new destination, particularly their low stadium attendances compared to the Tigers’. Borthwick mentioned Leicester having the “best following in rugby” and “big crowds at Mattioli Woods Welford Road,” which looks to be a veiled dig at the Sharks.

He said: “George has made a personal decision, which he informed us of earlier this week, which means this will be his final season in Leicester.

“I have had the pleasure of working with him for a number of years, with England and now here at Tigers, and I am grateful to have had that privilege.

“We are fortunate to have the best following in rugby, who have been able to enjoy watching George represent their club for many years and I am sure they will echo me in thanking him for his contribution to Tigers.”

“There are still a lot of games to be played in this season and George is fully committed to finishing his time at Leicester Tigers in front of big crowds at Mattioli Woods Welford Road, which our supporters can be proud of and to share in success with them.”

Ford added: “It has been the most difficult decision of my career.

“I am proud and grateful to represent this great club at Leicester and I will give my all for the rest of my time at Tigers.”

Leicester will still enjoy Ford’s services until the end of the season, where Borthwick will hope he will continue to guide his side expertly and extend their 10-point lead at the top of the Premiership.