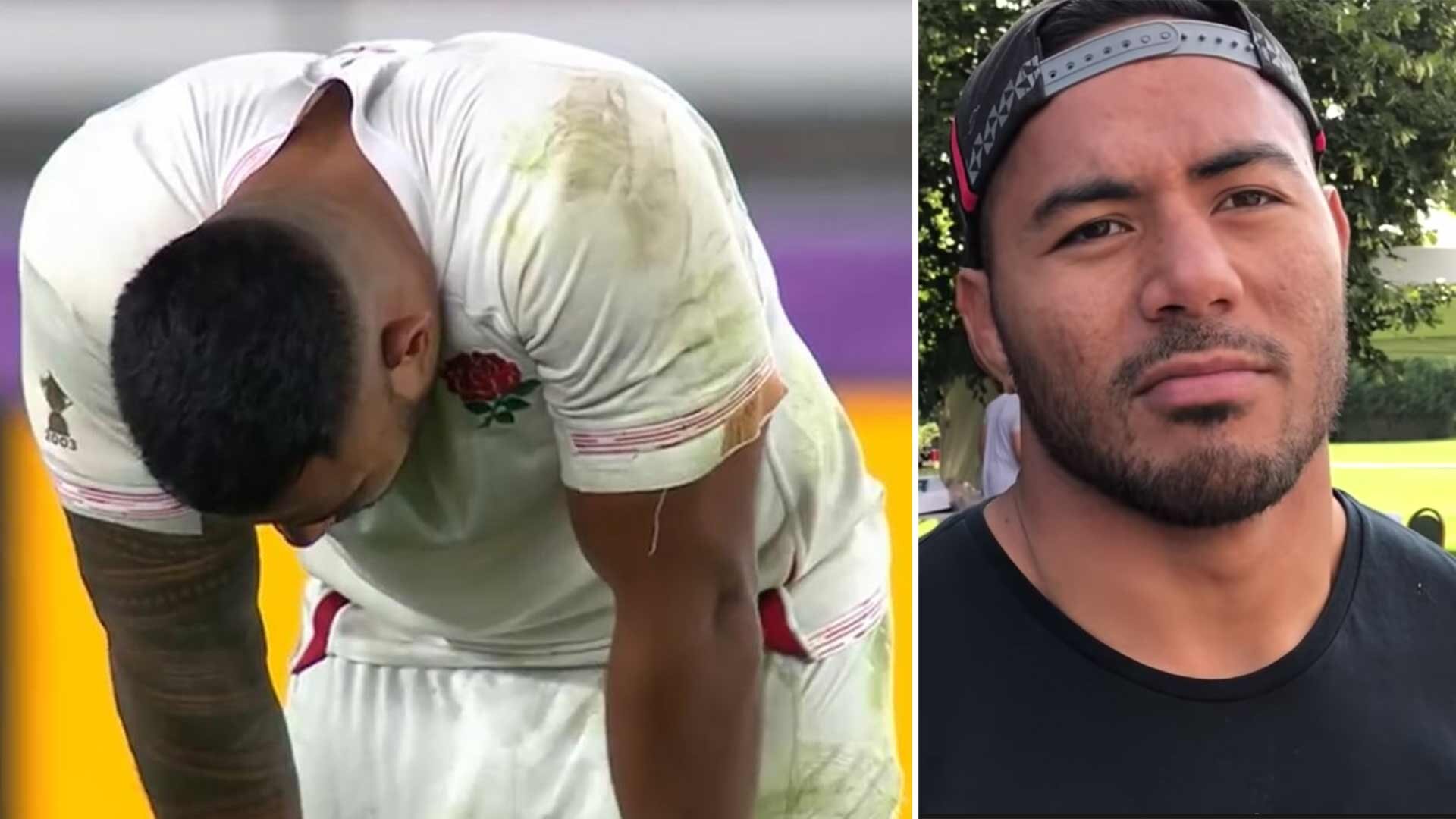 Leicester Tigers and England star Manu Tuilagi could be set to shock the rugby world after he makes a decision on his future today. Tuilagi’s future in England is on the line here.

Some of Welford Road’s top players yesterday were given until 5pm to agree new deals on pay otherwise they faced being ‘stood down’ by the rugby club.

Their big stars such as Ellis Genge and George Ford managed to agree new deals in time.

However, Tuilagi appears to have not. A report in the Daily Mail late last night confirms this.

Just minutes ago, Leicester announced that they are bringing in Aled Walters into the club. One of the best strength and conditioning coaches in the world.

Straight to work for the new Tigers Head of Physical Performance. pic.twitter.com/L0gb9r9aSR

This is the message that Daily Mail’s Head rugby writer Chris Foy had to say.

Tuilagi update in @MailSport print edition tomorrow. New deal not agreed. Leicester have said he & other contract rebels will be ‘stood down’. They are free to leave & may be ‘sacked’. Tuilagi & Co angry at club’s aggressive ultimatums and could claim damages from Tigers. Chaos.

Just going to put it out there; I think #Tuilagi will stay at #LeicesterTigers

Yesterday it was confirmed that Ellis Genge and George Ford had agreed terms in new deals with the club after they initially rebelled on pay issues. Tuilagi’s issues seem deeper than that.

Tuilagi last season was rumoured to be linked with a big money move to France. A rumour circulated that the England centre would move to Racing 92. However, this was denied at the time.

Will the 29-year-old now opt for an option abroad if he can not get the deal that he wants in the midlands?

In France, news has circulated around the Samoan-born star possibly crossing the channel.

So, is Tuilagi in or out?

Beziers, a Club in the 2nd division of The country. It is on the verge of being bought by Emirati owners from the UAE who could pump Millions into the club.

The Leicester centre would be a key target for them if he were to leave the team.

It was confirmed in a RugbyRama report this morning that Beziers target Courtney Lawes refused a move to France so will Tuilagi now be their main target. Tuilagi’s team is set to make a statement today.

It would be unlikely that another club in Britain would be able to afford his salary.

Manu was a key part of England’s World Cup campaign in Japan. The centre lined up alongside Saracens star Owen Farrell at centre during the Springboks in the final.