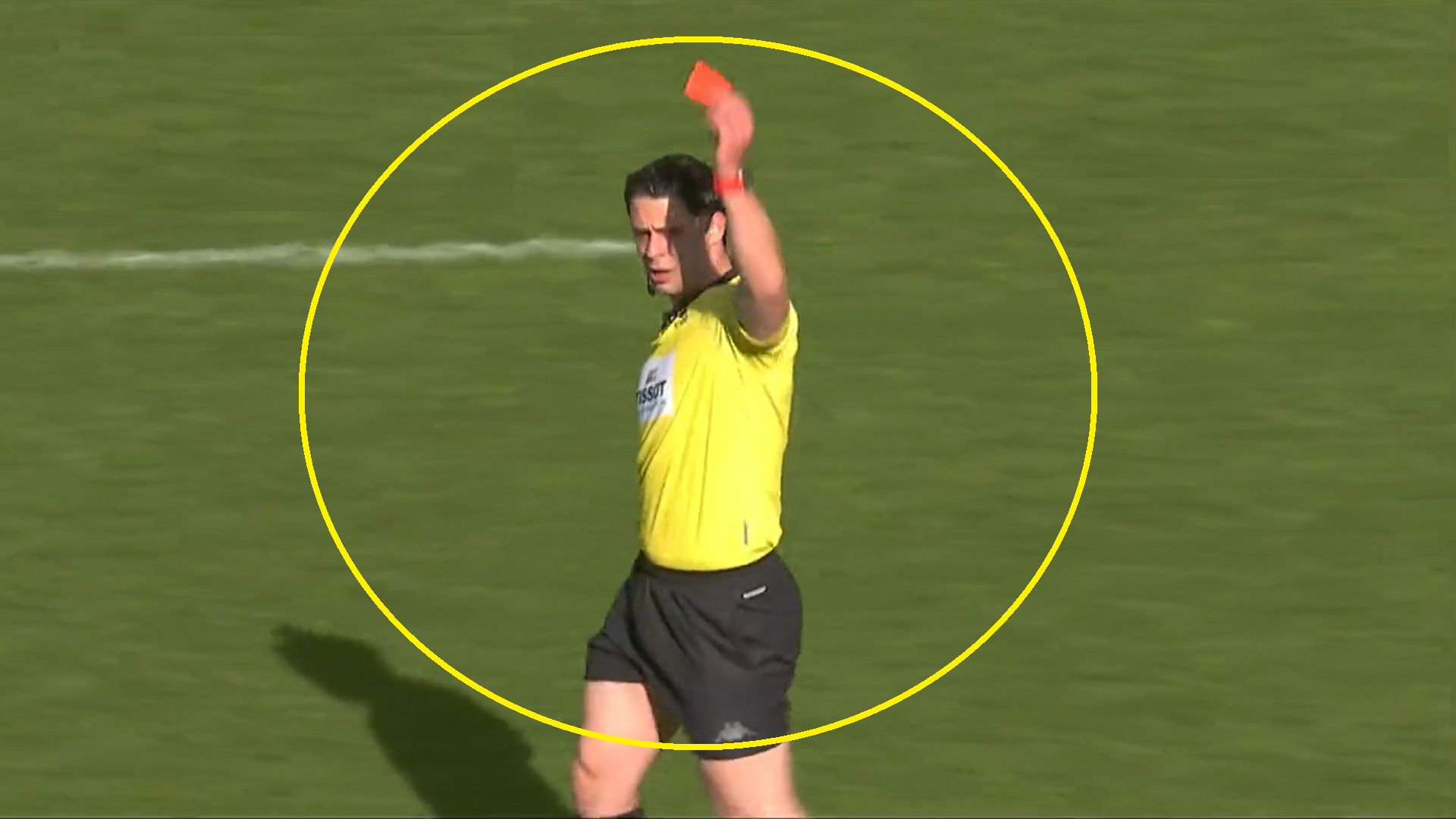 Leicester Tigers player red carded for bumping into another player

Before you angry at us, that’s literally what has happened here and we’re not even taking the mickey out of it. Brave Leicester Tigers player Guy Porter literally ambles into an attacking Clermont player before he got the ball and was handed a red card for his efforts.

We get the whole player safety thing but this one is pretty harsh surely?

Freddie Burns of Leicester Tigers, who has previously featured with Bath Rugby and Gloucester Rugby, needed five points to reach 250 tournament points, before kick off.

For the first time in Heineken Champions Cup history, the Round of 16 will be played over two legs. Aggregate scores will determine the winners with the four highest-ranked clubs from each pool having earned home advantage in the second leg matches.

Simon Zebo’s two tries in Munster’s Round 4 win against Wasps lifted his career total for the Heineken Champions Cup to 34, moving him ahead of Brian O’Driscoll as Ireland’s leading try scorer in the tournament. Chris Ashton, now with Leicester Tigers, continues to lead the way on 40.

Contact to head, but was it deserving of a sending off?#HeinekenChampionsCup pic.twitter.com/zmQZAAubiG