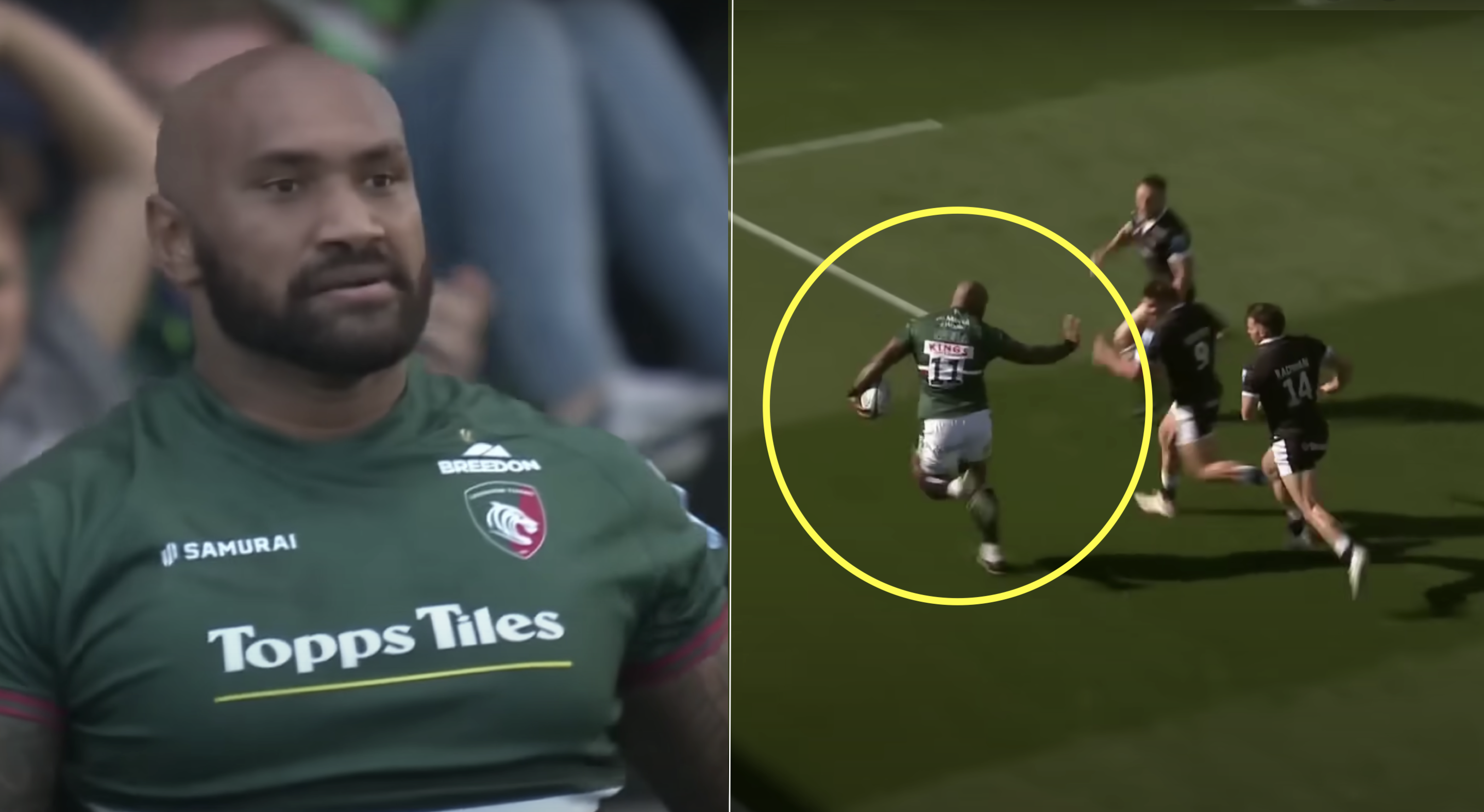 Leicester Tigers bounced back from their opening day defeat to Exeter Chiefs in the Gallagher Premiership with a bonus point win over Newcastle Falcons at Welford Road last weekend.

The reigning champions looked in fine fettle, scoring after two and a half minutes on the clock courtesy of a surging run down the left flank from winger Nemani Nadolo. The Fijian did not score the try himself, but he gave the Tigers the field position to score a few phases later.

The 34-year-old did get in on the try scoring action himself though, grabbing his first just a few minutes later with an acrobatic finish in the corner. He scored his second try a few minutes before half time before putting Chris Ashton in for a try immediately after the kick off. Two tries and one assist in the first 40 minutes is not a bad return at all.

The former Fiji captain has started this season well, and looks to be in great form ahead of his midseason departure to the NSW Waratahs. Here are some highlights of his performance:

Despite the impressive win, Tigers boss Steve Borthwick stressed there is still plenty to work on ahead of their trip to Franklin’s Gardens to face rivals Northampton Saints tomorrow.

“There’s plenty of things we have to do better, that’s always the way,” he said.

“I think what you’ve seen is a lot of team changes from last week to this week and you’re seeing some new partnerships develop.

“I think we saw progress in some areas, it’s another six players playing their first game of the season, another debutant, so I think gradually you can see the cohesion starting to improve. But there is still a lot to improve in that area.

“As ever, when you try and develop that there’s going to be mistakes but I thought in large parts there was progress today.

“There’s always things we’ve got to work on and in the coming weeks you’re going to see more players come in to the team.

“Ultimately, we played against a very dangerous team today and got away with a bonus-point win.”