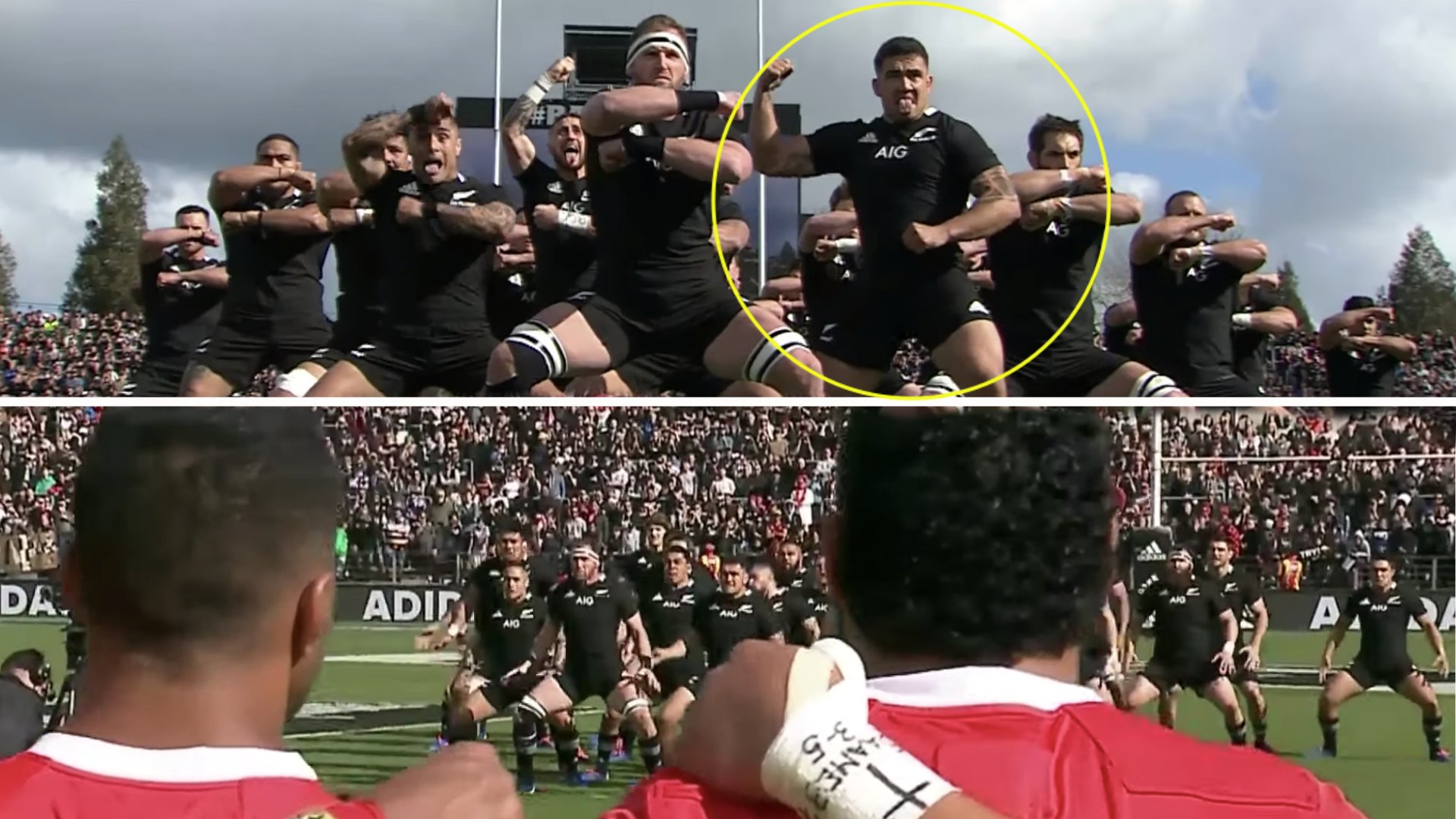 The All Blacks released official footage of the haka between themselves and Tonga today on their social media and it received an interesting response among many users online.

The All Blacks put on a clinic as they thrashed a hapless Tonga side 92-7 in their final pre-World Cup fixture before the tournament kicks off in a fortnight’s time.

Such an emphatic win highlighted just how dangerous the All Blacks can be at full tilt, and with the sport’s biggest event just around the corner, the threat posed by the reigning world champions is becoming clearer and clearer to see.

The All Blacks put up their biggest score since 2008 and seventh biggest win in history. #allblacks #nzrugby #rugby #rugbygram #rwc #tonga #ikaletahi #rugbyworldcup

One of the main observations of the match was on New Zealand and on the haka that they performed before the actual match itself. Comments on YouTube were on just how intense the All Black ritual was with users being astounded at the ferocity of the dance.

“Is it me or is this the best Haka they seem so into it I’ve never seen a better one..look at Codie Taylor at 38 secs.”

“This one was awesome because you can see they put a lot of passion and energy into it.”

It’s evident from these comments that something was different for New Zealand with this. Was it because they were playing a team from the Pacific Islands with more of a culture with this? Or was it because this was there final match before the World Cup?

All we know was that this is brilliant to watch, look at Taylor’s face throughout, it’s pure emotion.