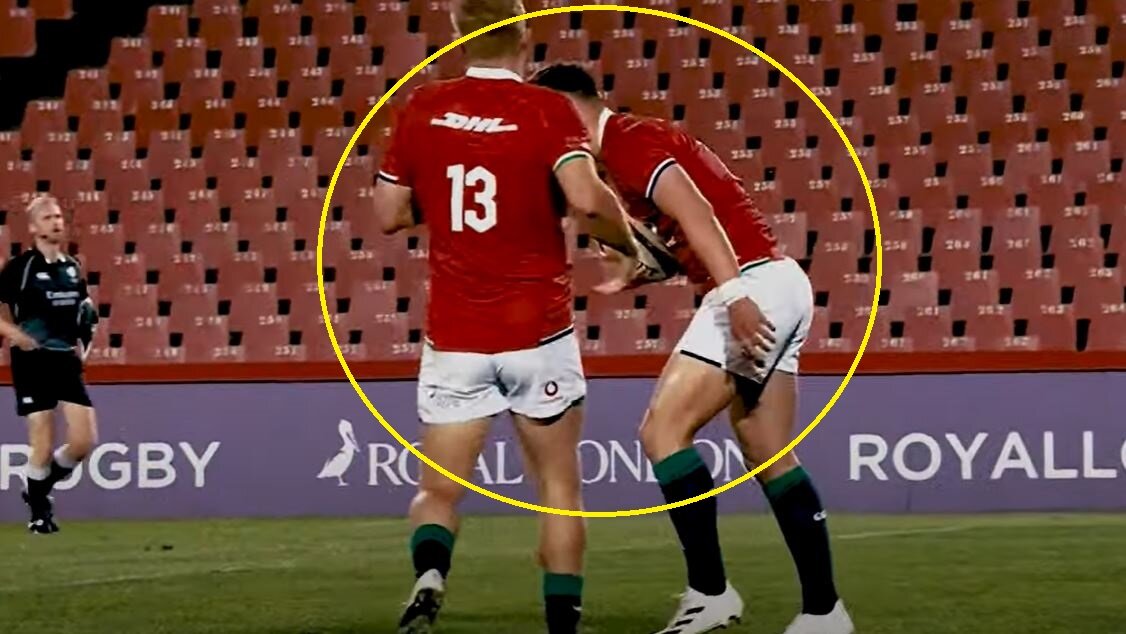 British & Irish Lions winger Louis Rees-Zammit may not have featured at all in the Test series against the Springboks, but that does not mean he failed to make an impression earlier in the tour.

The 20-year-old Welshman finished the tour with three tries in four appearances, which included the recently crowned try of the series against the Sigma Lions in the first match on South African soil.

This match was also Rees-Zammit’s Lions debut after not playing in the victory over Japan the week before in Murrayfield and it only took him four minutes to make his mark, latching onto a kick from centre Chris Harris. This was a well executed move which saw hooker Jamie George pop the ball to Owen Farrell, who wrapped behind his England teammate to put Harris in space. Once the Scotland centre kicked the ball on there was only going to be one outcome with Rees-Zammit putting on the afterburners, once again making the  case that he is one of the fastest players in rugby currently.

Rees-Zammit was the youngest player on the tour, but after a blistering Six Nations for Wales, where they won the Championship, he booked his place in Warren Gatland’s squad. Come 2025 in Australia, he will be 24, and is already one of the nailed on favourites to start on the wing.