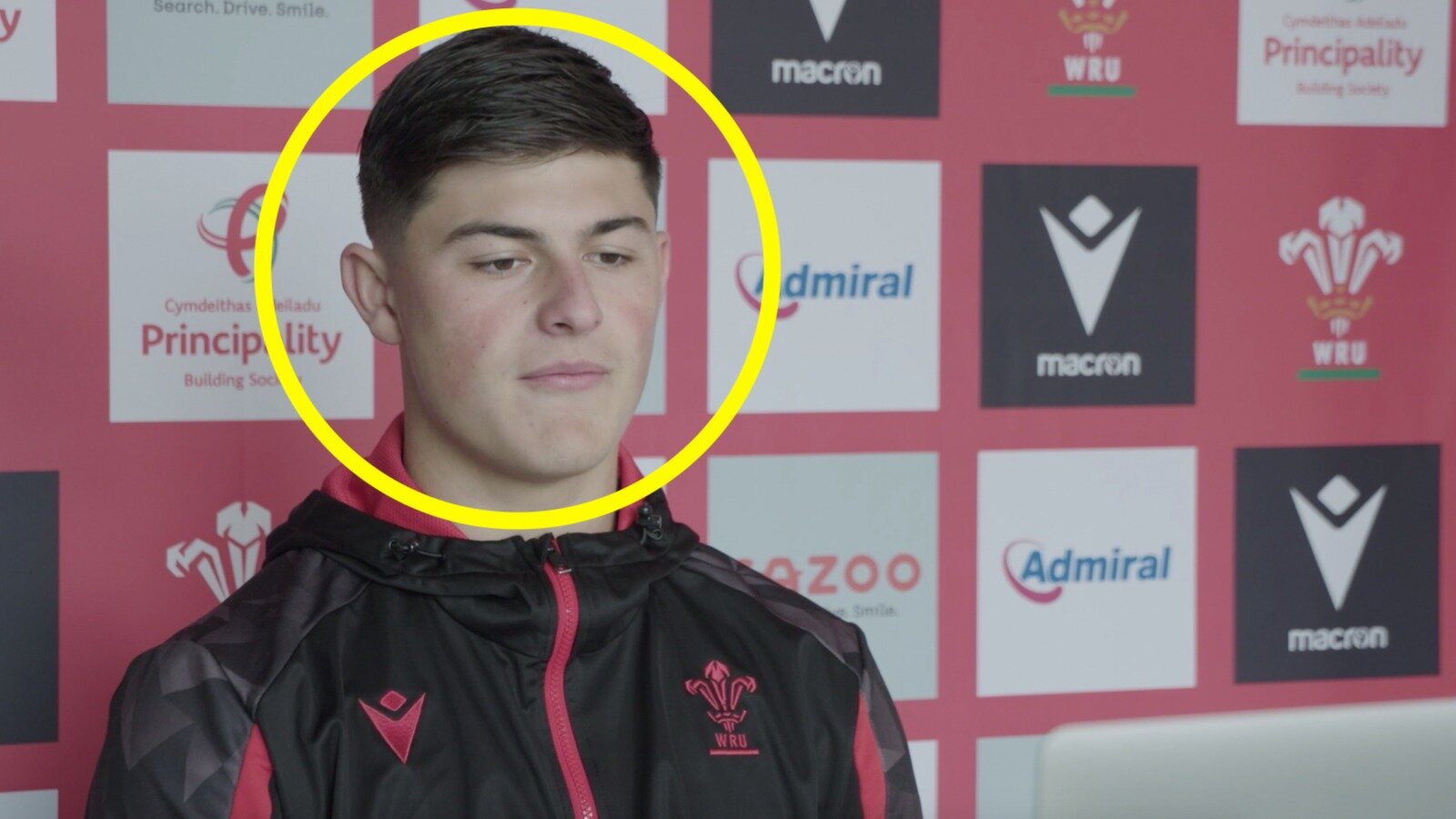 Wales winger Louis Rees-Zammit has sent a terrifying warning to all those that are going to face him in this year’s Six Nations.

The 2021 British & Irish Lion, who recently turned 21, said that he has got even faster compared to last year, which will be an unpleasant thought for his opponents after the carnage he caused last year.

That pace was certainly on display for Gloucester against Newcastle Falcons at the weekend, as Rees-Zammit scored a try only seconds after coming on as a substitute, skinning five defenders in the process. Take a look:

Rees-Zammit is set to start on the left wing against Ireland on Saturday at the Aviva Stadium in the opening round of this year’s Championship. Ireland are a firm favourite going into the competition, but they will be wary of the threat the Gloucester man poses. Meanwhile, fellow winger Josh Adams moves to outside centre.

Wales head coach Wayne Pivac said: “We’ve selected Josh Adams at 13. It’s something we’ve been thinking about for a while. He’s done it in training and in small doses at the end of a game. We think this is a golden opportunity to answer that question.”