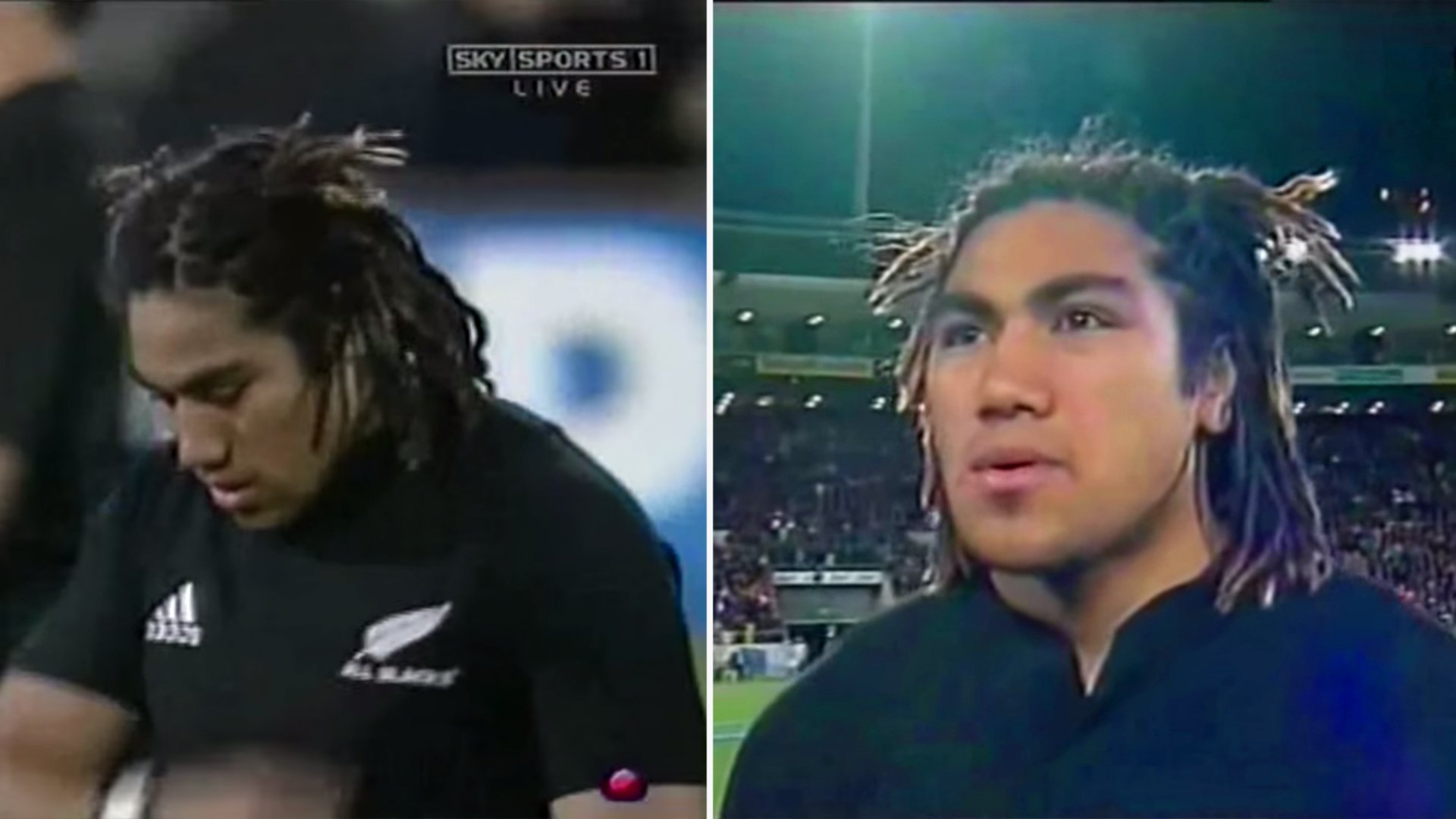 Ma’a Nonu’s New Zealand debut at the tender age of 20 for New Zealand shows us that the All Black star was always destined for greatness.

The New Zealand centre has played over 100 tests for the All Blacks now, but back in 2003, he was still terrifying when he played his debut at just 20.

A channel called ‘Rugby debuts’ released the video showing the debut of the All Black star back in 2003 in a match against England.

The All Black backline on the day was insane! With Doug Howlett, Joe Rokocoko and Carlos Spencer joining him! It was quite the first match for Nonu as they took on England, with many fans at the time calling them the best in the world.

Nonu on hus debut lined up alongside Tana Umaga, what a terrifying duo that is.

Here he is on his debut against England in 2003!

The All Black was a huge coup for the American League and it seems the hype around him was justified as he put on a show for the San Diego fans over the past few months.

Nonu has not officially retired yet, but at the ripe age of 37, he surely has to be considering it. Nonu’s debut was savage!

With the seasons prematurely ending, however, it seems Nonu may be back in France to play his rugby next year.