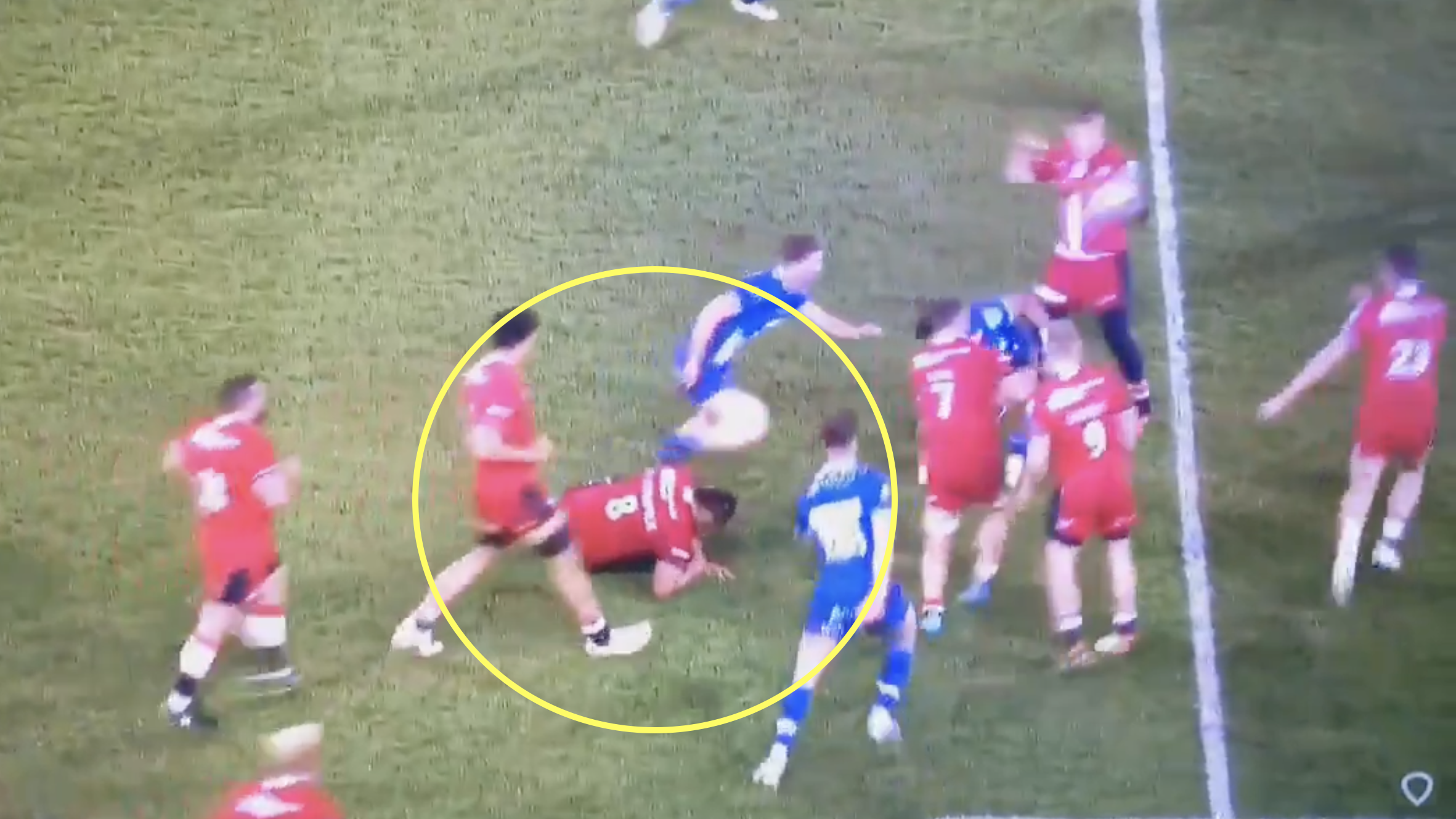 That was the position the Saracen found himself in however yesterday evening at the AJ Bell. On the 75th minute, a box kick was put up that the former England No8 was standing under on the half way line. With his eyes focussed on the ball, he would have had no time to look up and see the 110kg England centre charging towards him. Vunipola was effectively a sitting duck for one of the Premiership’s most brutal tacklers to clobber. It is unsurprising that the Saracen took his time getting back to his feet, while Tuilagi charged across the field to make the other tackle.

There are actually some questions about the legality of the hit, as Tuilagi came very close to hitting Vunipola before he had the ball. The TMO looked at it and said that there was nothing wrong, but this was a very marginal call. At the very best the tackle came when the ball was just hitting Vunipola’s fingertips, which is of course legal, but there is a very good case that this was an early tackle. If so, it does make sense why Vunipola struggled getting back up as the tackle may have come just that split second earlier than he was expecting. Had he jumped for the ball, this probably would have been looked at a bit more.

This was Tuilagi’s first game back after picking up a hamstring injury during the Six Nations and he certainly made his presence felt in defence after coming on in the second half.

That’s what that earthquake was! pic.twitter.com/ASoA9fpj5w

This was the moment Tuilagi returned to action:

A sight that everyone loves to see 🤩