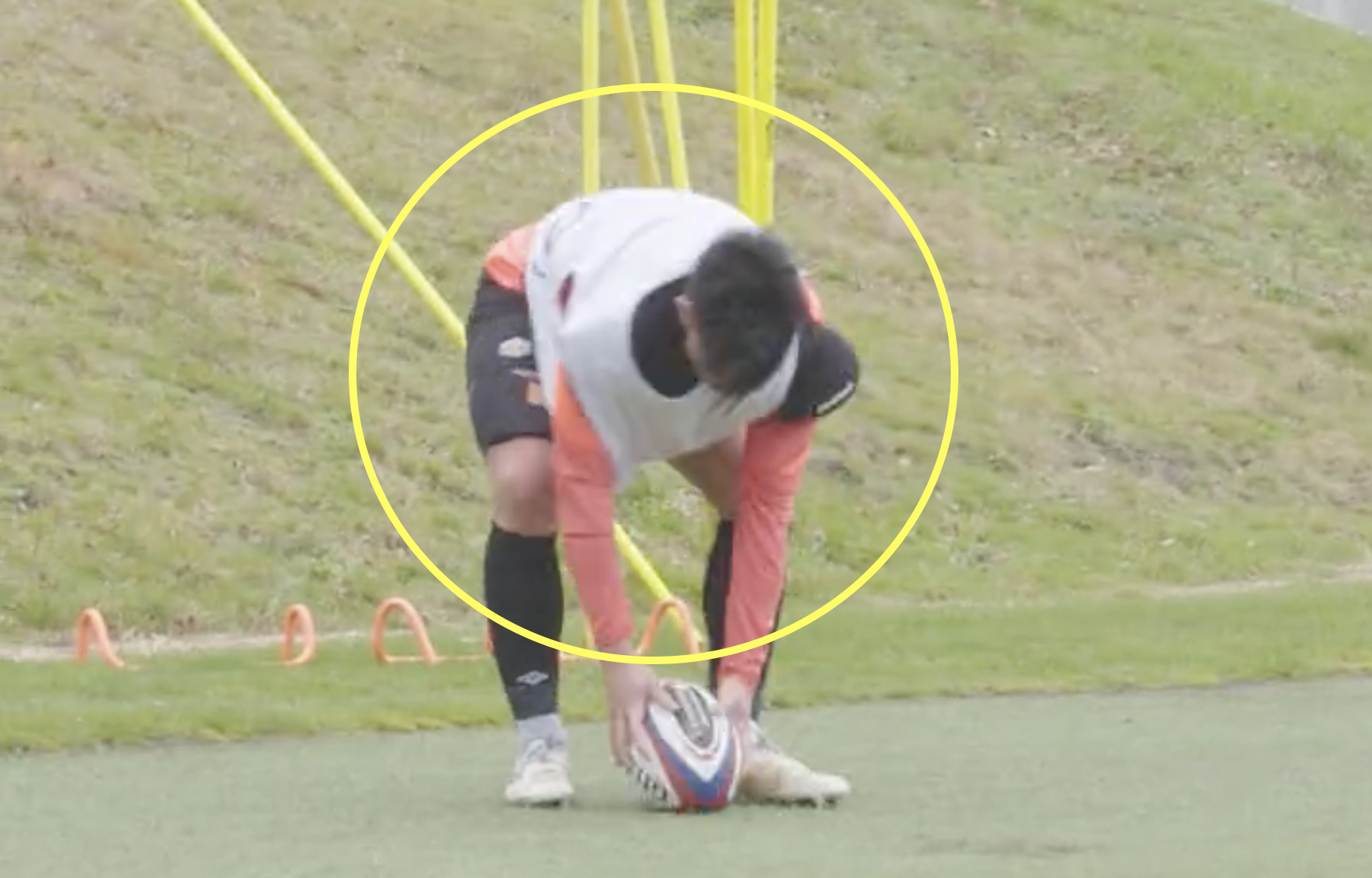 Marcus Smith looked on fire this week in England training, which will be a worrying sign for Wales today at Twickenham in the Six Nations.

England shared a video of the team in training recently, where the Harlequins fly-half looked untouchable, gliding through a gap left by Ollie Chessum and Alfie Barbeary. However, it is what he did after the break which could change the course of Eddie Jones’ tenure with England.

Smith proceeded to pull off the most audacious hop and step to leave scrum-half Ben Youngs* on the floor scrambling to lay a hand on him.

Now it may just be a coincidence, but Jones went on to drop Youngs for the match against Wales today in what would have been his 115th and record breaking England cap. The image of the Leicester Tigers scrum-half lying on the floor may have been impressed in Jones’ mind when he was making his team selection, and as a result he opted for Bristol Bears’ Harry Randall instead.

Maybe even Smith wanted to play alongside Randall against Wales, so devised this cunning plan to humiliate Youngs in order that Jones drops him. Who knows?

*apologies if this was not Ben Youngs.