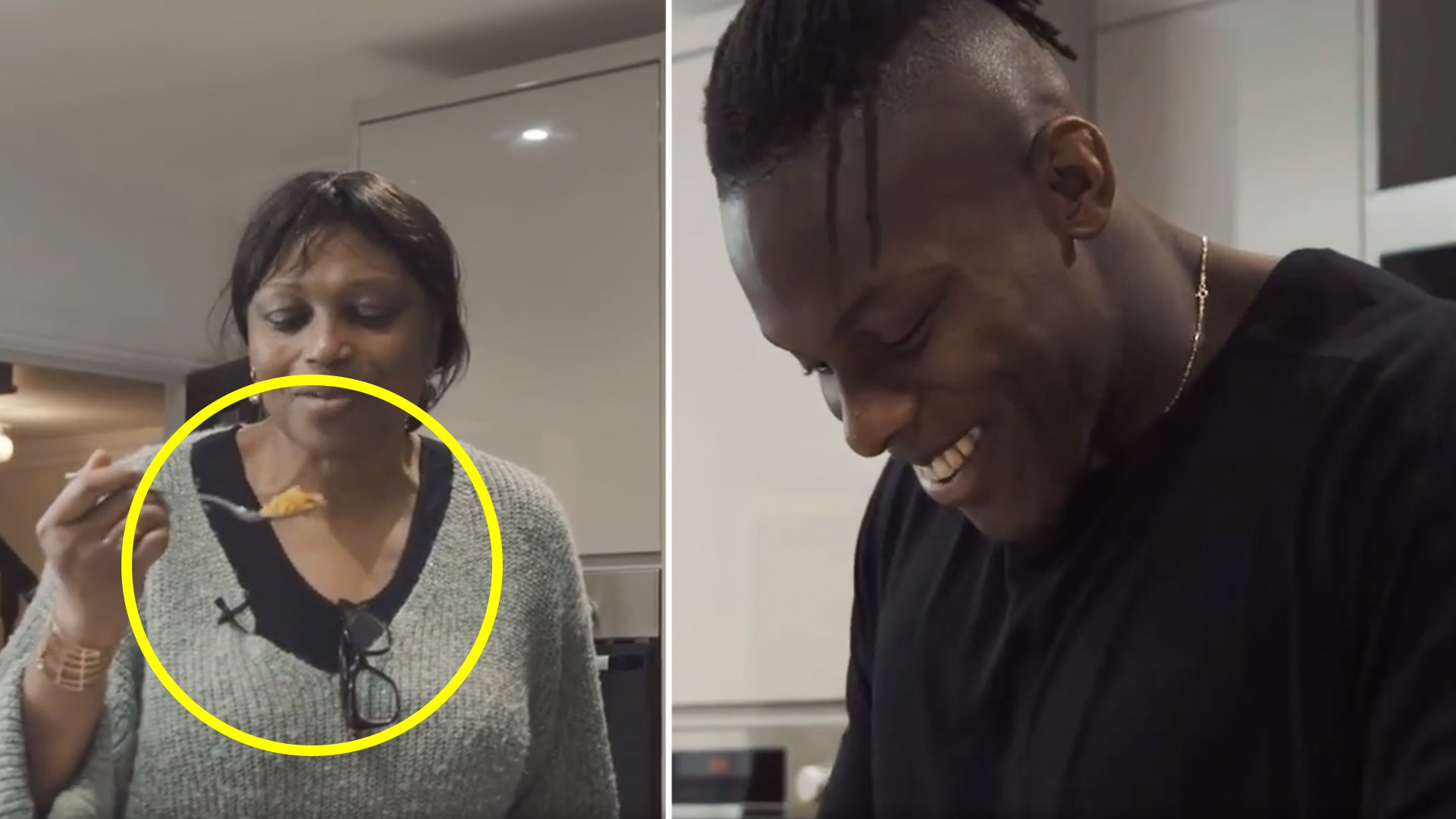 Maro Itoje and his mum are breaking the Internet with a fantastic Mother’s Day post online. In these dark times this is the kind of content that we love to see!

The England and Saracens lock posted a video on his social media today with his mother, showing his many fans how to make a classic Nigerian dish.

It was brilliant to see the relationship between him and his mother on this day.

Many rugby fans know Itoje to be the hostile king of sh**housery, so if you’re not English you might not like him. It’s nice to see that he is actually an incredibly nice human being.

Here is the video of him and his mum, it’s a great watch!

Happy Mother’s Day, thank you for shaping me into the man I am today ❤️

Maro Itoje could be set to be lured to France in a controversial deal that could see the lock forward still play for England – report The Guardian.

According to the report, Itoje has been offered a seven-figure deal to join Top 14 giants Racing 92 on a loan deal while Saracens spend a year in the RFU Championship. Itoje is already one of the highest-paid rugby players in the world, but this loan deal could be set to earn the 25-year-old yet more again.

Eddie Jones’ and the RFU are thought to be amenable to the deal and were prepared to let Itoje continue play for England. A move to Racing would allow Itoje – an undisputed star of the English game – to continue to play at a high-level, priming him for Test duty and next season’s Lions tour to South Africa.

However, Robert Kitson writes that the move is being resisted by rival Premiership club owners, who don’t believe the Saracens player should be given the benefit of an ‘exceptional’ circumstance clause.