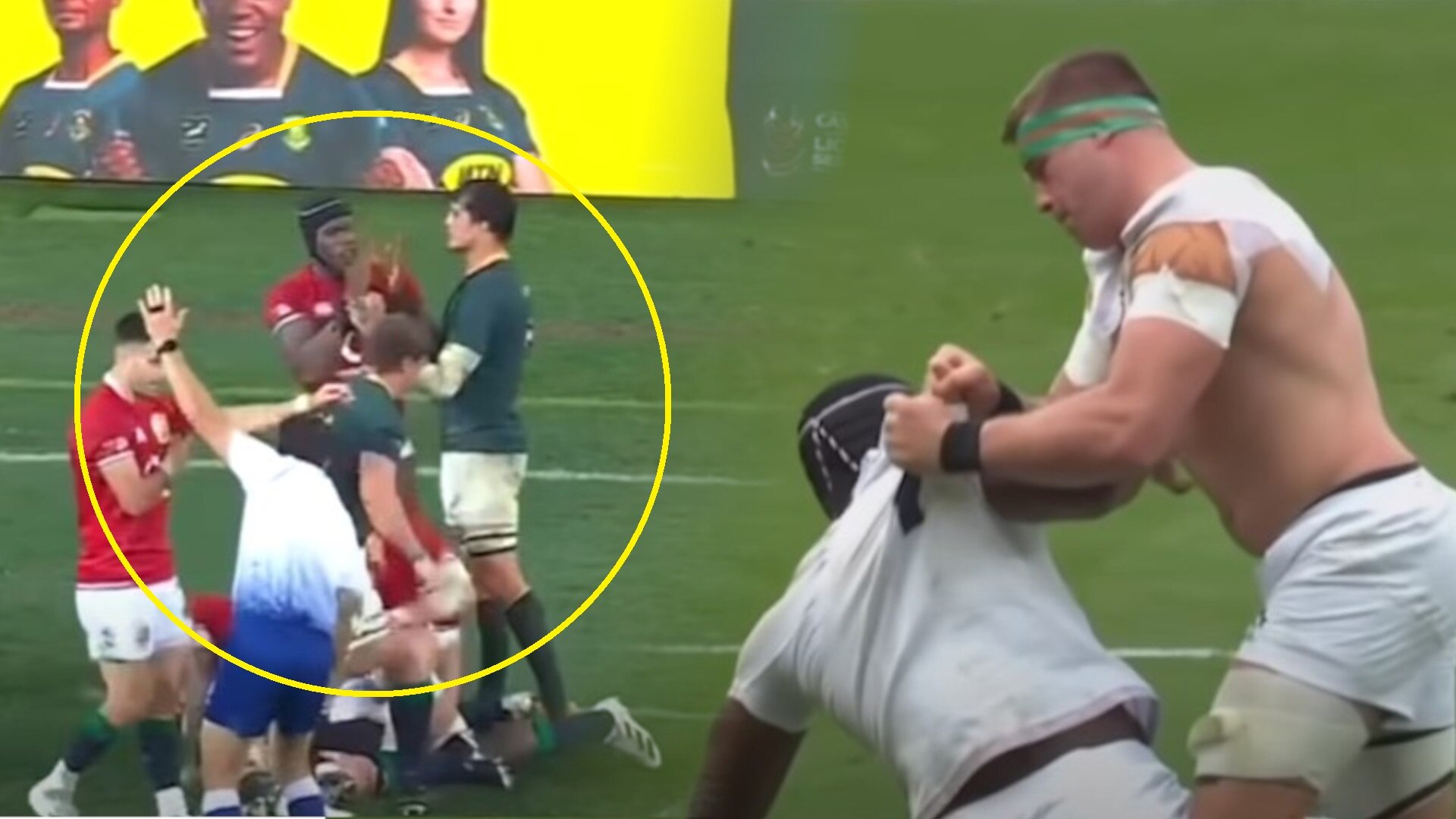 No one can bring this level of disrespect to a rugby pitch like Maro Itoje, that’s why England and Saracens are the envy of every team on the planet.

Sometimes to show people respect, you have to disrespect them. That’s what true rugby alphas know and what some apparently successful rugby nations with green and gold jerseys are yet to understand.

Itoje has achieved a lot in his career in a short space of time since debuting for Saracens against Cardiff Blues in 2014.

His rise from the Saracens Academy to the international stage has seen him captain his country to a Junior World Championship title, skipper his club to LV= Cup success as well as being named the 2016 European Player of the Year.

The British & Irish Lion has made 119 club appearances to date and is excited by the challenges ahead.

Andrew Forde has put together a brilliant video on the topic and it shows Maro is the beyond reproach.