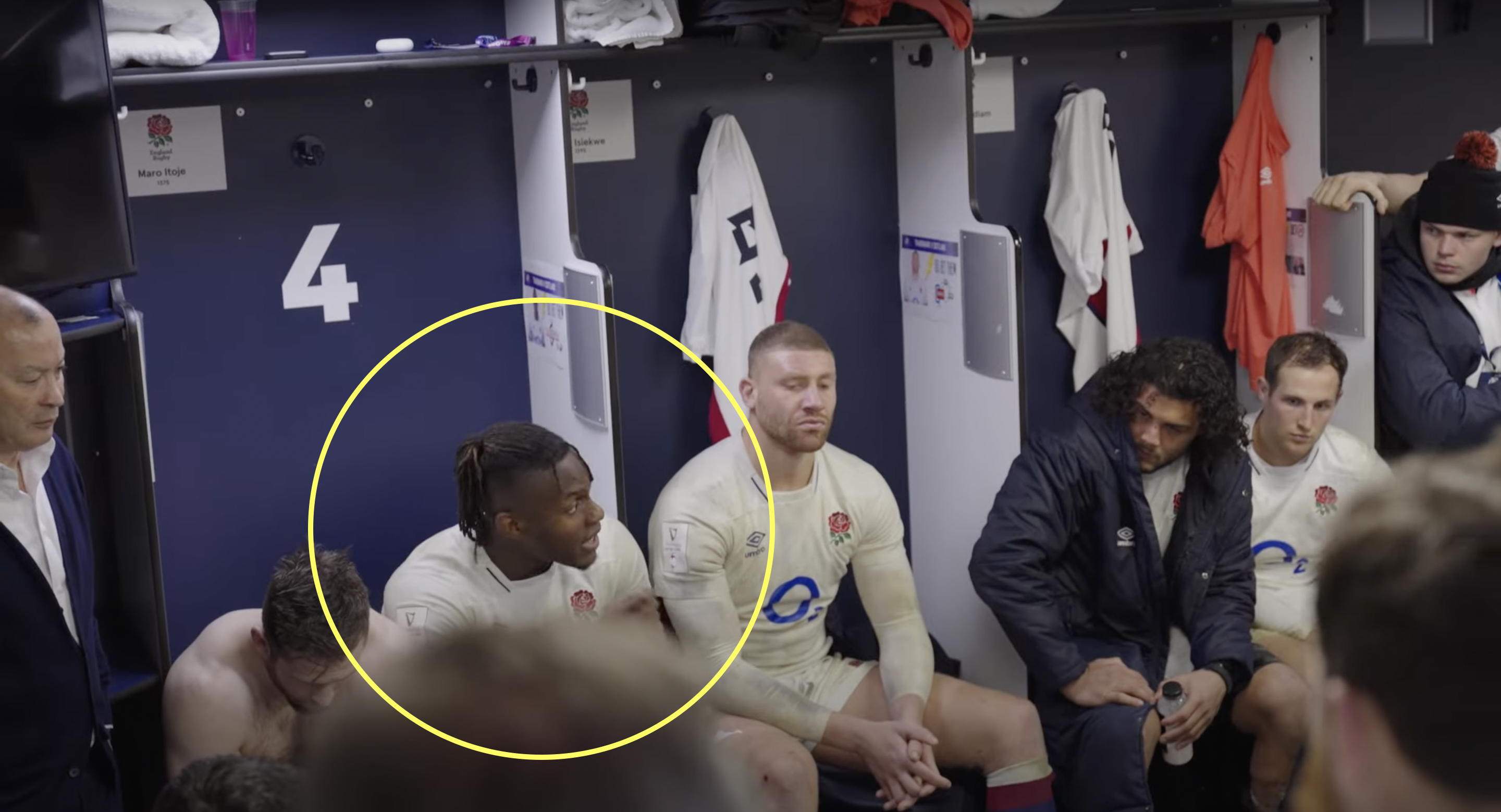 England’s Maro Itoje may have moved ahead of his Springboks rival Eben Etzebeth in their eternal battle for second row supremacy.

With both players up there with the world’s best on the pitch, it is the stuff off the pitch that may help one move ahead of the other. Well, Itoje’s team talk after England’s loss to Scotland in the Six Nations on Saturday meant the Saracen’s stock only rose.

England lost in agonising fashion, blowing a seven point lead in the closing minutes of the match. They were obviously dejected, but the 27-year-old gave a rousing speech in the changing room, citing England’s opening round losses previously in the Six Nations where they’ve gone on to win the Championship.

“What matters is what’s in this circle fellas,” the British & Irish Lions player of the series sad.