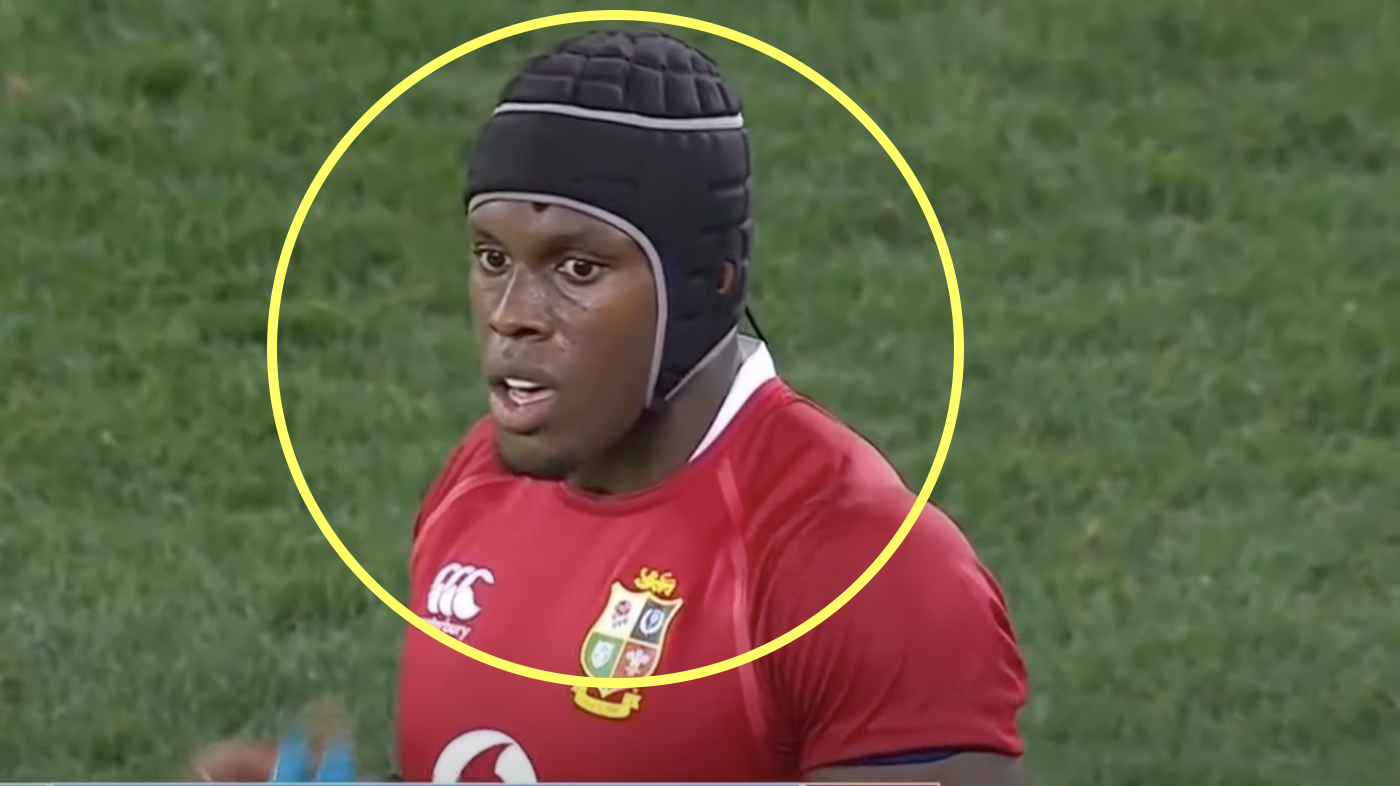 British & Irish Lions player of the series Maro Itoje has been making headlines today for the wrong reasons after being embroiled in a fiasco involving United Kingdom education secretary Gavin Williamson and England footballer Marcus Rashford.

In a recent interview, Williamson said that he had met Rashford “over Zoom and he seemed incredibly engaged, compassionate and charming but then he had to shoot off.” However, it was later revealed that he had in fact met the England second-row rather than the centre forward, after Itoje had campaigned to increase access to laptops and the internet for children during the pandemic.

Williamson has inevitably been in the firing line since then, with Itoje taking to Twitter to address some things in a brilliant response. The 26-year-old kindly clarified to Williamson and anyone else that he is in fact not the Manchester United and England forward, while also raising another point about his name while he was at it. The Saracen stressed that his name is not ‘Mario’, which is a spelling mistake that may have bugged some fans of his in recent years on social media.

“Due to recent speculation I thought it was necessary to confirm that I am not Marcus Rashford… And whilst we are here my name is not Mario either!! Just a simple Maro Itoje will do…

Due to recent speculation I thought it was necessary to confirm that I am not Marcus Rashford… And whilst we are here my name is not Mario either!! Just a simple Maro Itoje will do…

Rashford also chipped in on Twitter, saying the accent could have given it away, as the Wythenshawe-born Rashford has a thick Manchester accent, while the Camden-born Itoje has a London accent. On top of that, there is about half a foot and six stone in difference between the two, although that may not have been apparent on Zoom.

Accent could have been a giveaway 🤣 https://t.co/CO2oQjiZZ6

Itoje will be looking forward to the Gallagher Premiership season to start later this month, where he will be involved in rugby-related headlines again.