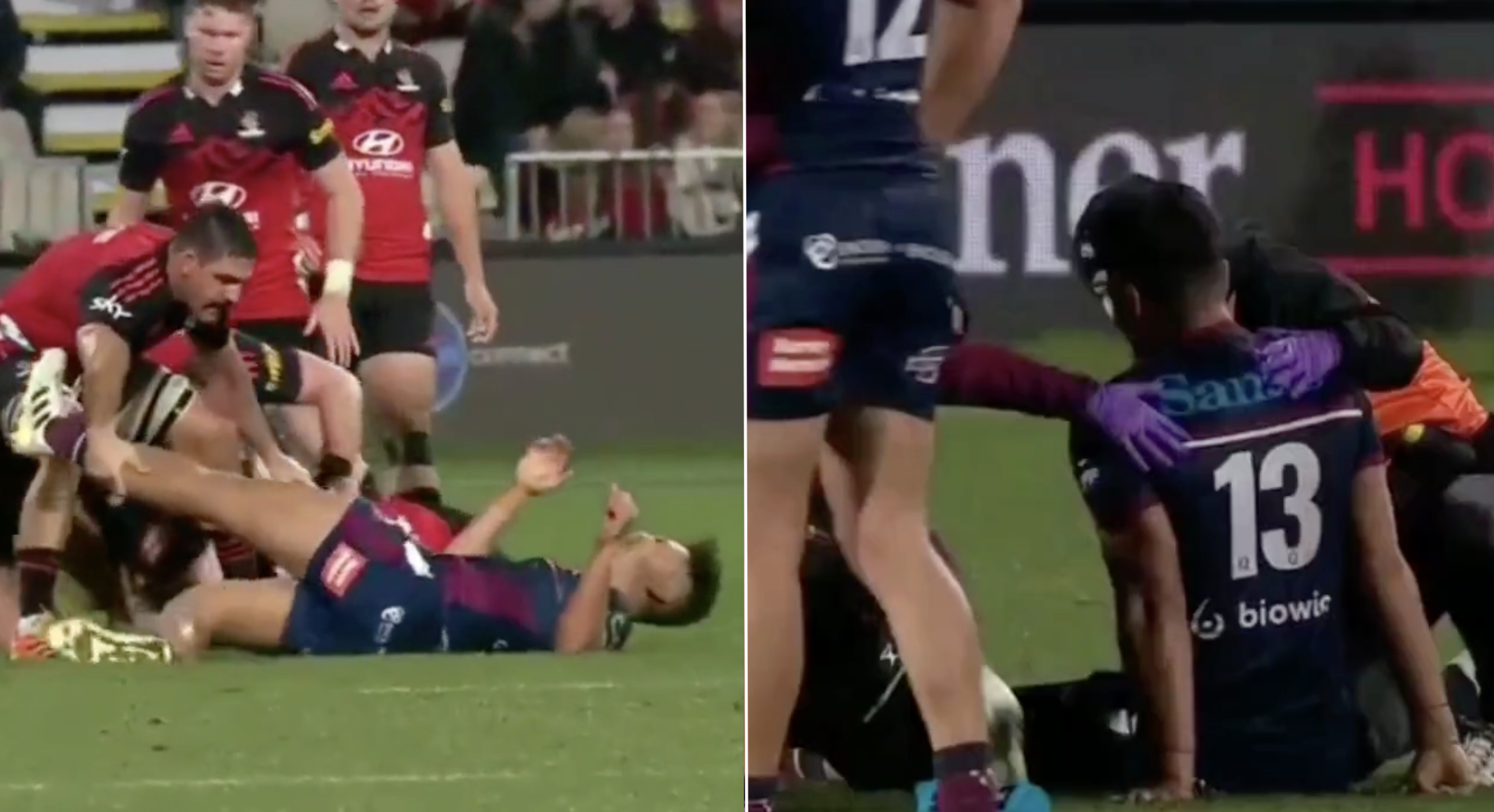 Argentina and Crusaders flanker Pablo Matera has found himself in hot water today after a clear out at a ruck on Reds centre Jordan Petaia.

One week after the Highlanders’ Sam Gilbert was shown red by referee Nic Berry for a clear out on the Waratahs’ Michael Hooper, Matera produced a very similar clear out against the Reds today, however, with a different outcome.

Gilbert not only was shown red for the tackle below, but was banned for five weeks this week. Take a look:

In contrast, Matera’s clear out only was deemed a yellow card by referee Ben O’Keeffe, much to the consternation of fans on social media. The two are virtually identical, and both victims’ legs clearly go above the horizontal, but O’Keeffe thought the fact that Petaia landed on his back rather than neck was a mitigating factor and was his reasoning for awarding a yellow card.

Nevertheless, it does not look good at all, and is more akin to some kind of WWE move than anything you would see on a rugby field.