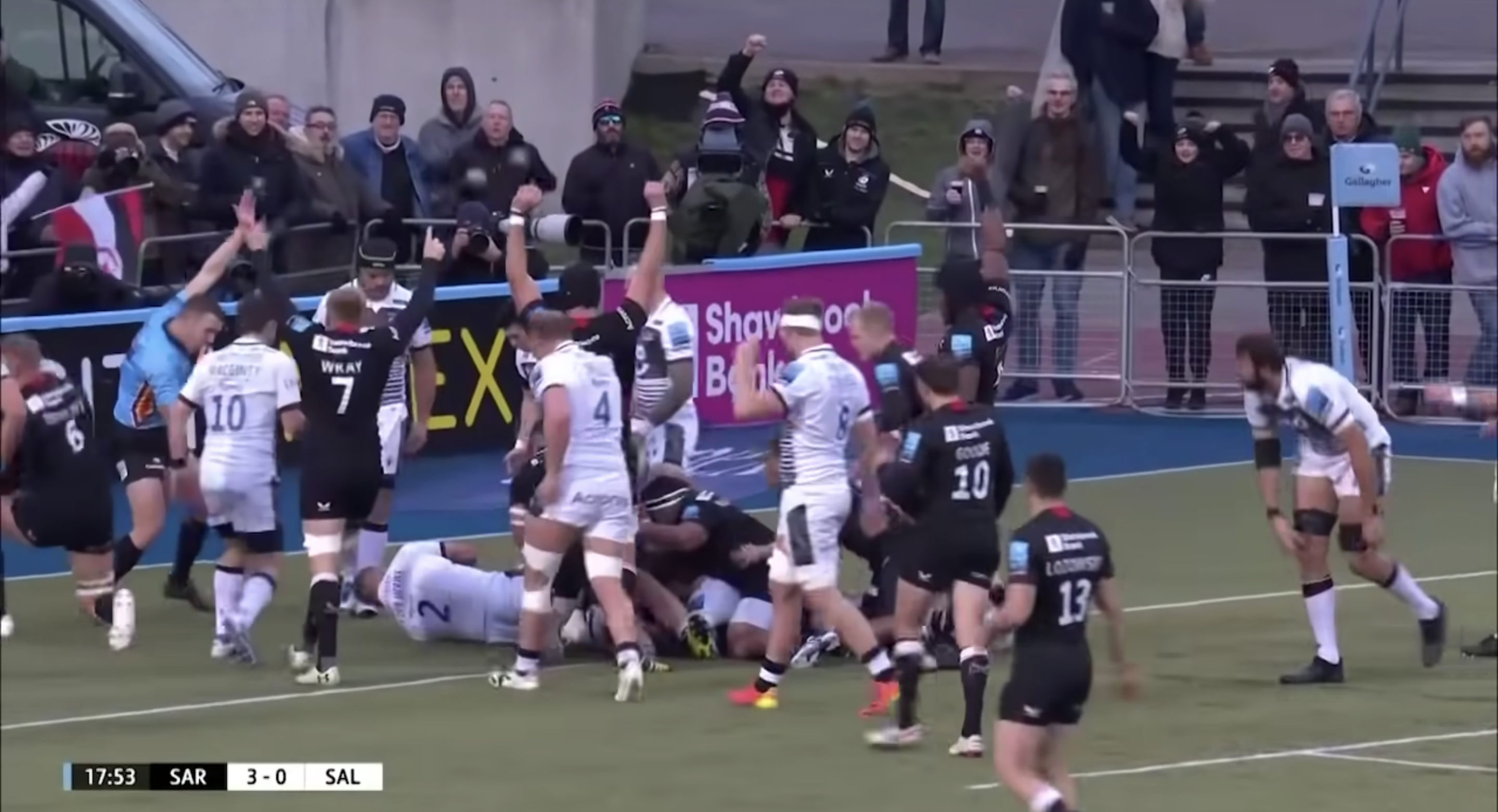 Sale Sharks have been handed an almighty boost ahead of their Gallagher Premiership clash with Saracens tomorrow at the AJ Bell, welcoming back England centre Manu Tuilagi from his hamstring injury.

The 30-year-old starts on the bench against the three-time European champions as his minutes will presumably be managed as he seeks to return to full fitness. This is after he returned to action at the beginning of February only to suffer another hamstring injury while with England after being named to start against Wales. That was the second hamstring injury he picked up while with England this season, so Sale might manage his minutes over the coming weeks.

While that is good news for England, bad news has come out of the Saracens camp as England captain Owen Farrell misses out on the trip up north. Farrell had a head injury assessment towards the end of the match against Bristol Bears last week at Tottenham Hotspur Stadium, but was clutching his ankle just before being replaced according to journalist Gerard Meagher.

Farrell was making his first appearance after four months out, in which time he underwent surgery to both ankles and missed England’s entire Six Nations campaign.

A win for Sale would see them climb into the top four, although that may only be briefly before the weekend’s other games.