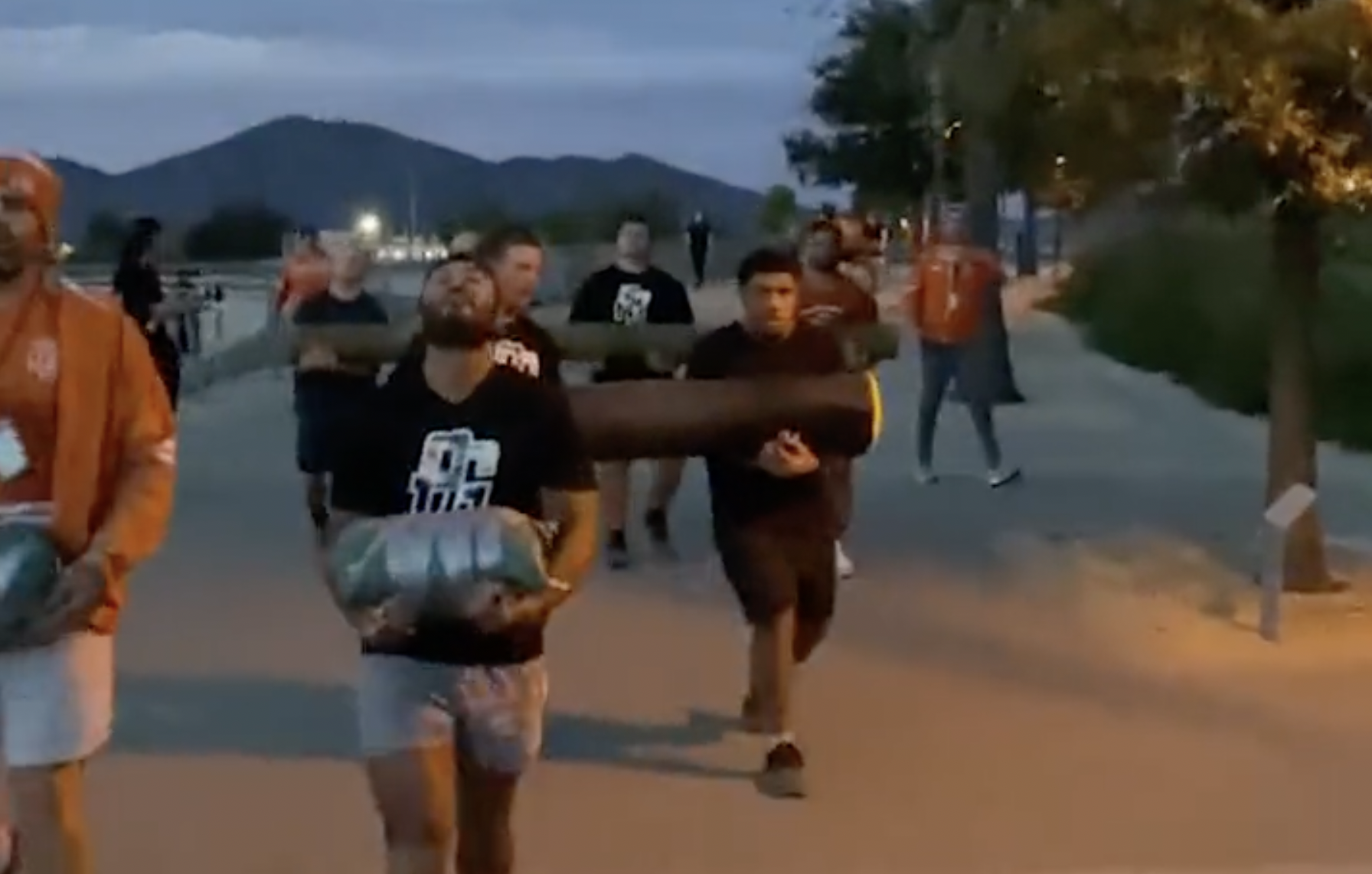 With the new Major League Rugby season set to begin in the first weekend of February, the Austin Gilgronis have given fans a glimpse of their preseason training camp.

A video was shared on social media on Monday of the Texas side’s training camp, and the video just gets progressively more and more extreme, with the team undergoing Surf Torture at night. If you are not familiar with Surf Torture, it is an exercise used by the Navy SEALs and the word ‘torture’ may give a hint that it is not exactly ice cream and sunbathing at the beach.

After finishing third in the MLR Western Conference last season, and therefore just missing out on the play-offs, the Gilgronis will be hoping to improve on that this season and are certainly leaving no stone unturned in their preparation. Take a look at the video:

Have we ever seen a training camp as intense as this in rugby 😳 pic.twitter.com/5bYKAWqIVq

The Gilgronis announced the signing of No8 Casey McDermott Vai from the American Raptors last month. They provided his profile:

“Vai grew up in Auckland, New Zealand, and was originally introduced to rugby league as a youngster. His love for rugby stayed with him when his family moved stateside to Kansas City, Missouri, but Vai opted to pick up the more popular American football. At powerhouse high school football program, Raytown South High School, Vai caught the attention of regional D1 college football scouts. Vai went on to play a swiss army knife role for TCU; earning playing time on the offensive line, defensive line, and tight end, before earning an undrafted free agent contract with the Seattle Seahawks.”

He said: “I’ve been buzzing ever since I joined the team, just to be competing for playing time and grinding again,” says Vai. “Our coaching staff here in Austin reminds me of my NFL coaches, they really care about you and how you’re progressing. I’m loving it here.”