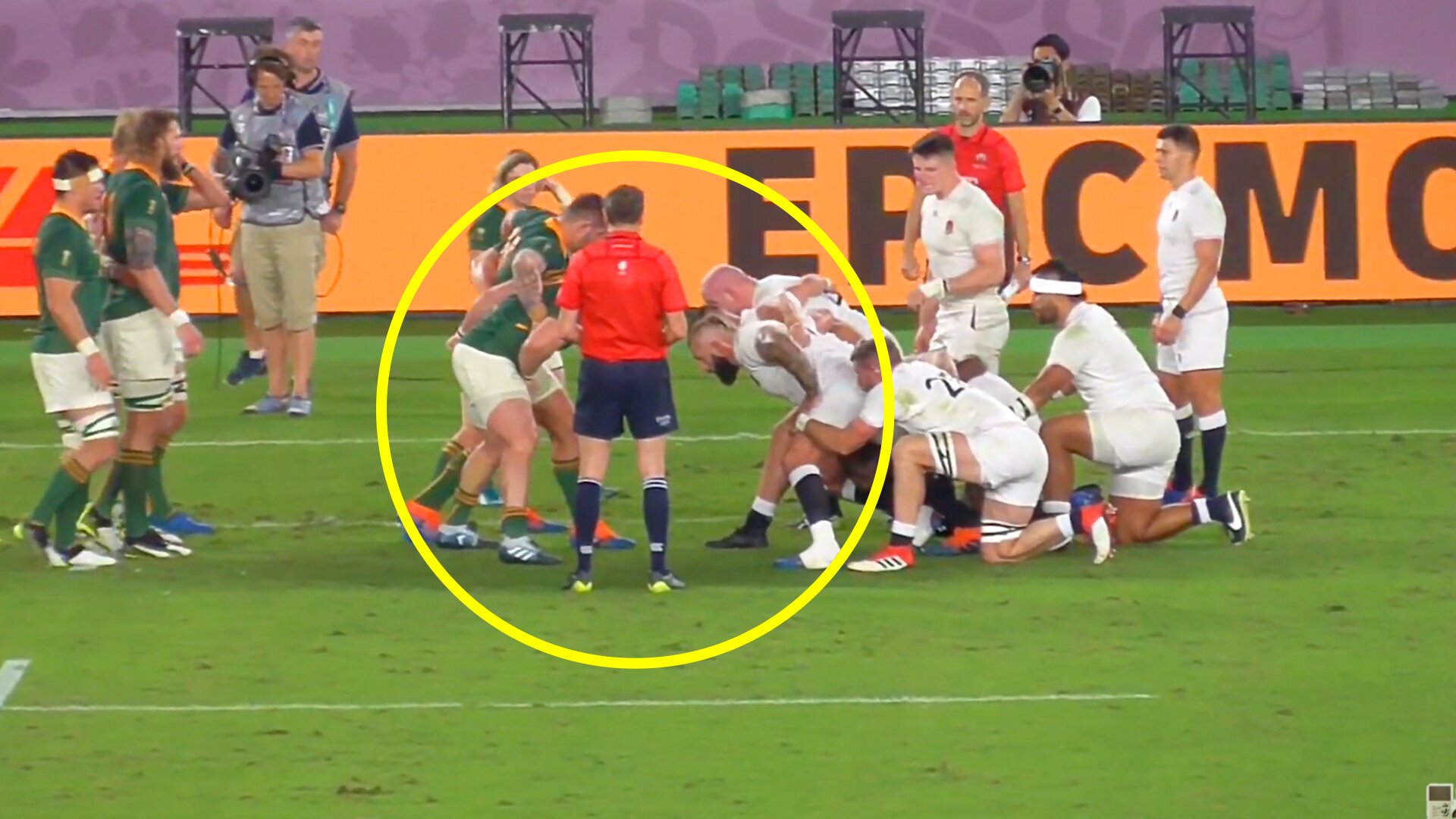 Last week, it was found that the coin toss before the Rugby World Cup opener between the Springboks and New Zealand had been deliberately called to favour the men in green.

Last week, the good people at RO put themselves and their families in danger, uncovering the truth behind the foul play surrounding the Springbok’s World Cup dealings.

In a groundbreaking report, we found that the Springboks had slipped Jerome a rand or 50 to gain a sizeable advantage in the coin toss.

The response we received online we expected.

We were truly saddened to see comments like this from pages which we massively respect and aspire to be like. This page below is the cutting edge of rugby news. Other accounts seemed to follow a similar line. We had many a sleepless night after this if we speak truthfully.

How to lose all credibility in one article as a supposed trusted rugby website, this is not just disgraceful but tasteless journalism too @Rugbyonslaught https://t.co/gg0OCSOB3U

Alas, saner heads prevailed, and Rugby Onslaught has vowed to continue its investigation into the Springbok Rugby World Cup mystery.

The new evidence made me personally feel sick.

New footage which was filmed by a fan on the sidelines during the Rugby World Cup final shows the French referee yanking back England flanker Mark Wilson, stopping him from putting in a flattening tackle on Springbok Damien de Allende. The footage which shows South Africa directly being helped by the referee in a World Cup final, we are sure will disgust even the most ardent Springbok fan.

How did everyone miss the signs?

Here is full footage of the moment when the Jerome Garces can be seen pulling on the Englishman’s arm. RO will continue to investigate to see if there are any more instances like this in the match. However, we are sure that this is enough for a full inquest to be held on the Rugby World Cup final. We hope the South African players have looked after their gold medals, as they will need to hand them to England very soon it seems.

We work in the shadows to help others see the light. – RO