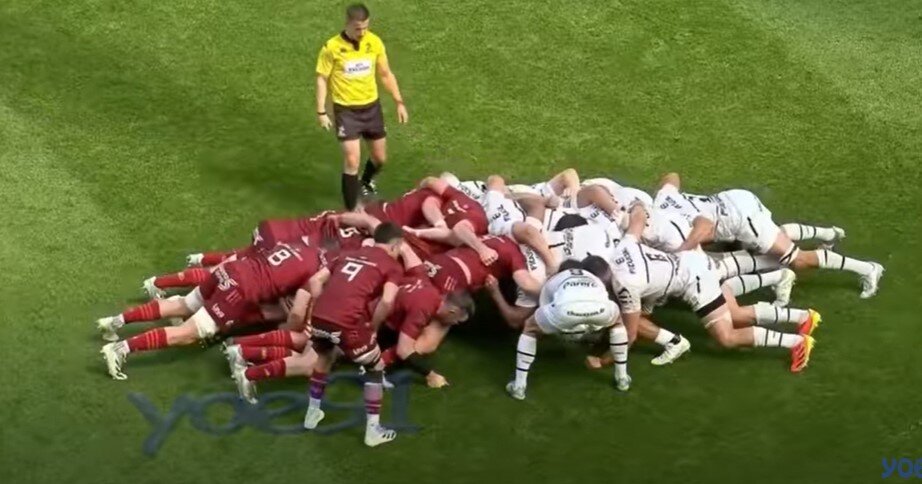 In truth, the scrum has never been one of their strengths but the Munster scrum was left badly exposed by Toulouse over the weekend.

Don’t get us wrong, Munster put in a huge performance against a team that outmatched them in terms of rugby talent in most positions.

It was a plucky performance from the underdogs and they can hold their heads up high.

Yet soon-to-be head coach Graham Rowntree will surely look back at the scrum with no little amount of embarrassment.

They got melted by Toulouse, one of the best in the business to be fair.

John Ryan came on and improved the Munster scrum but he is off to Wasps next year. With Archer aging you wonder will Munster look to sign a big tighthead to sure up the setpiece.

Here’s a video of Toulouse rinsing them.

Munster captain, Peter O’Mahony, has registered the most turnovers with 15 from his six matches.

Munster and Stade Toulousain had met six times in the knockout stage before yesterday – including the famous 2008 final – with Munster ahead 4-2. Munster were winners in 2014 and 2017 at the quarter-final stage.