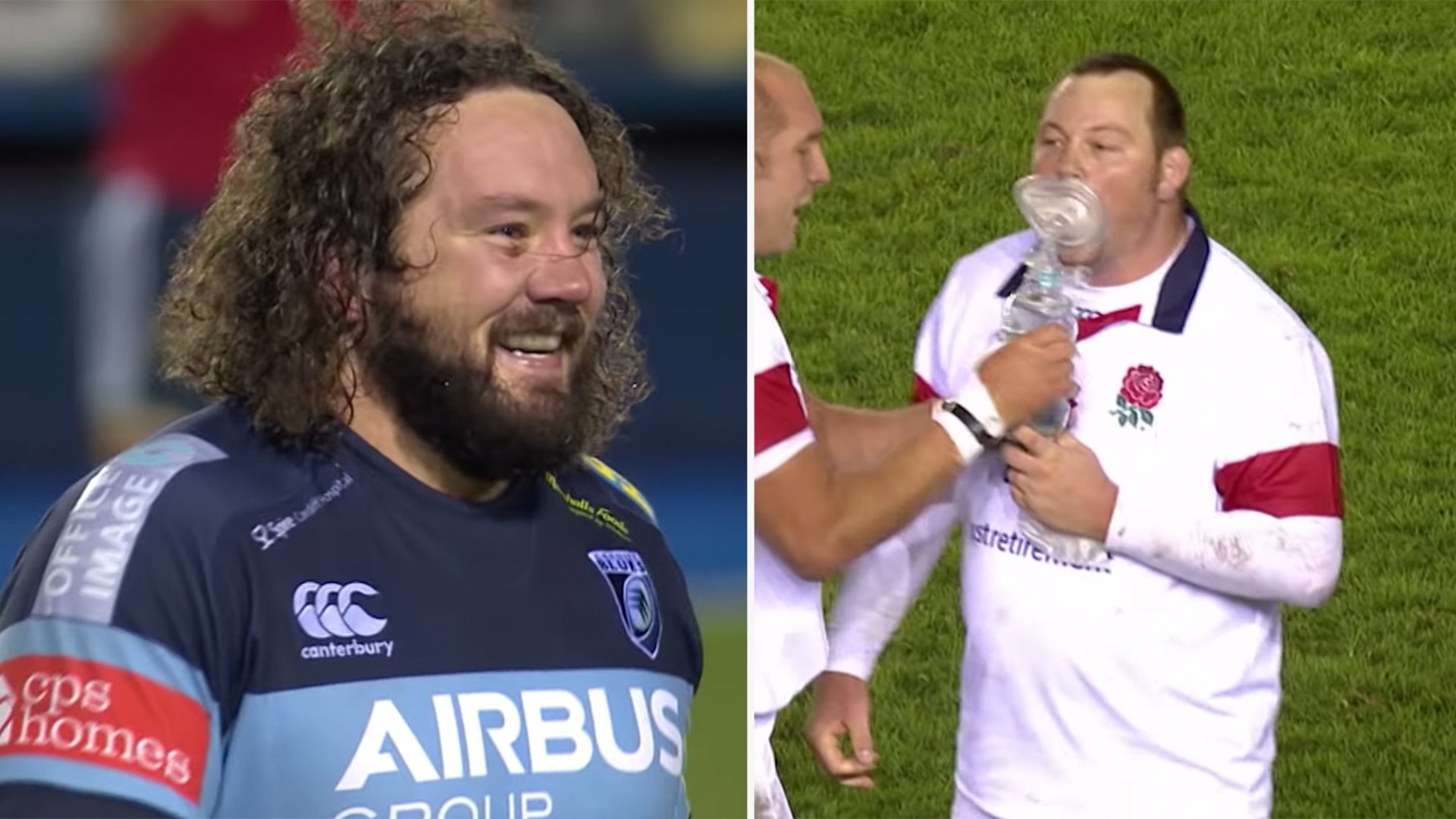 It is widely accepted that front rows, in particular props, are the greatest form of human being to walk the earth. This forwards skill compilation is proof of that.

Earlier today, Sky Sports released a compilation online showing some of the best pieces of flair that forwards have ever shown in the sport.

The video highlights some incredible pieces of skill from front rows in our sport.

Props in rugby are generally considered to be large, slow and, unjustly, unskilful.

This compilation is definitive proof that front rows in rugby are amazing and should be treated like rugby royalty.

RugbyPass – How to build a perfect Prop

In the first of a new series in which RugbyPass examines the prototypes of every position in the modern game and makes for the perfect player, we start with a look at the building blocks that make up the ideal loosehead and tighthead props.

Both positions ask slightly different demands of a player, although the desired attributes are more or less the same across the two roles, with the evolution in their influence on the pitch among the most significantly changed in recent years.

We break down the most important components in props below, with reference to the players at the position who are currently the gold standard in those areas.

First and foremost, the most basic need at prop is to be able to scrummage efficiently and effectively. It doesn’t necessarily decide games as frequently as it used to, particularly since the engagement sequence at the scrum was changed, though it can still be a difference-maker, as the Springboks relentlessly showed against England in the Rugby World Cup final last year.

As far as current players go, you’ll struggle to find a more adept scrummager than South Africa’s Steven Kitshoff, with the loosehead having breathed heavily down the neck of the iconic Tendai Mtawarira for a number of years now. Between his schooling in South Africa and the lessons he learned at Bordeaux-Bègles in the Top 14, without doubt the most testing club competition for scrummagers, Kitshoff’s set-piece ability has been honed into a potent weapon. Forward skill!

Another area where demands on props have been consistent is in the required work rate and stamina they are needed to show on the pitch. They may, almost universally, be replaced in the second half of games, but the amount of work they have to get through, given their sizeable frames, makes it an unenviable task for even the most gifted athletes.