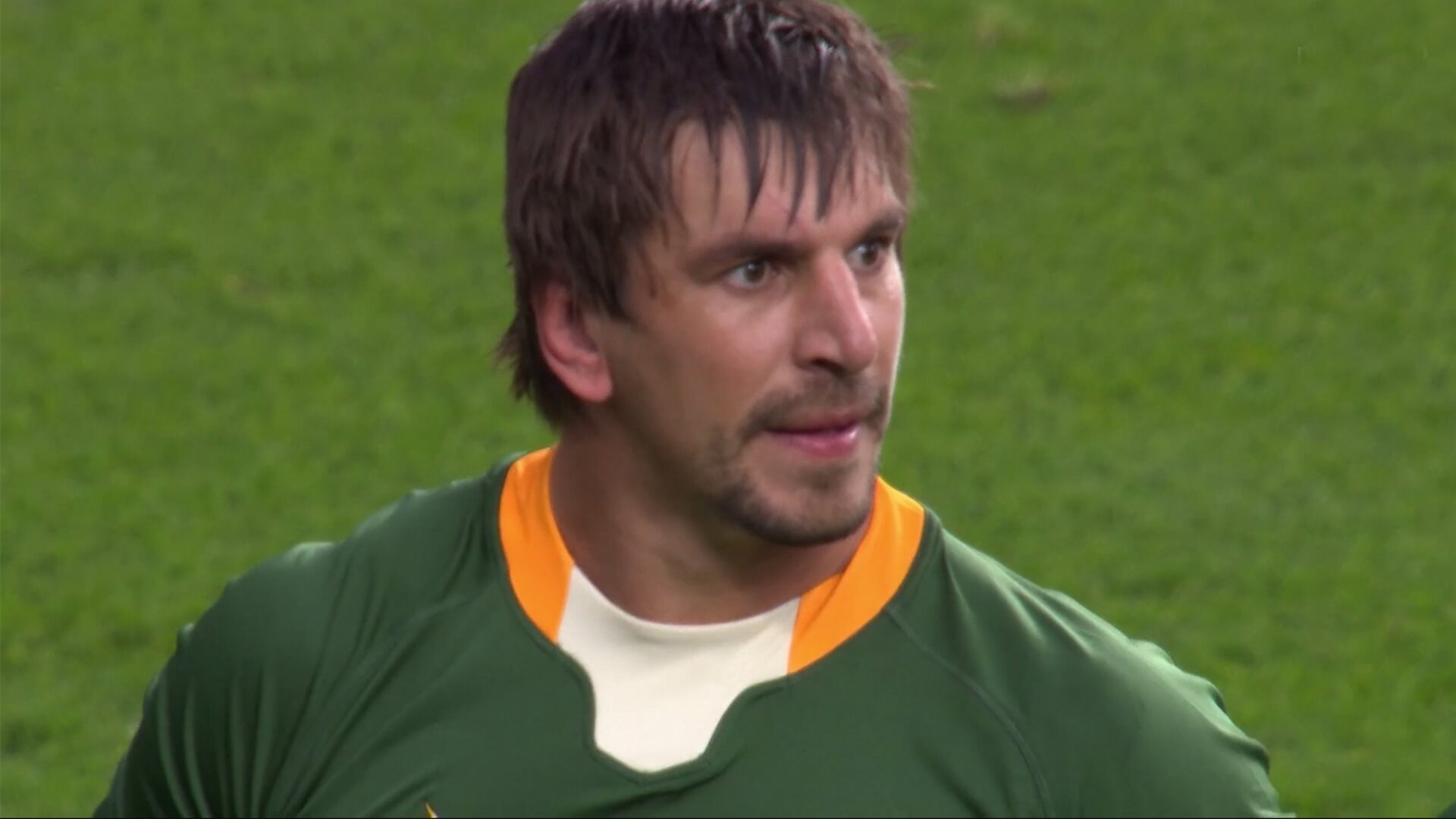 A new video proves that Eben Etzebeth was robbed of the World Rugby player of the year nomination, he put in the performance of his life against England rugby on the weekend.

Despite being on the losing team, it is clear to see that Eben Etzebeth was by far and away the best player on the pitch in the Autumn Nations Series.