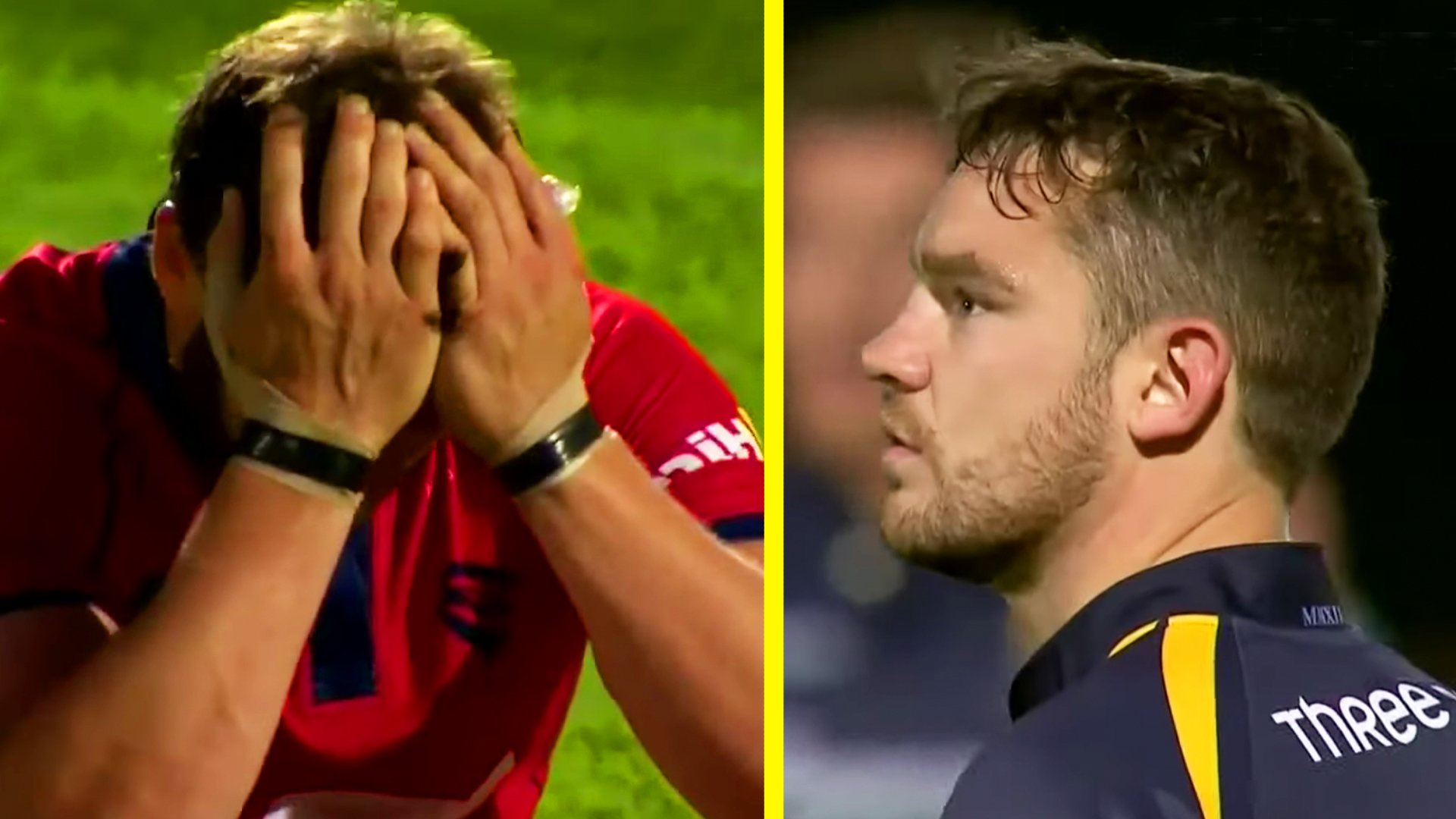 This comeback from Worcester was a miracle.

Back in 2015 the Midlands side had been languishing in the second tier of English rugby – desperate to make an immediate bounce back to the Premiership after a disappointing relegation.

They were up against Bristol who were coached by former England player and coach Andy Robinson.

The West Country side had pushed Worcester all season and with the set-up of the Championship – the sides ranked 1st and 2nd at the end of the season play in a two-legged final to see who will gain promotion.

Home advantage for the second leg was crucial in my opinion. It made for a lot more excitement in the build up to the game – a chance to win it in front of our own fans.

The first leg of this Championship decider had been a belter, hosted in Bristol, the score finished up at 28-29 to the visitors.

So  Worcester went into the home leg of the final with a one-point aggregate lead and the support of their Sixways crowd. They were narrow favourites with established names in their ranks such as Ryan Lamb and Cooper Vuna.

The home team managed the first half well – taking a 16-6 lead at the break with an aggregate score of 45-34.

There were emotional scenes in the aftermath of Worcester triumph

Those scenes at the end 🥰

Robinsons Bristol weren’t going to go away that easy, as they mounted a spectacular second-half fightback that saw them leading the game by 16-30 and more importantly – a 45-58 aggregate lead with only 6 minutes left on the clock.

With the backing of the Sixways crowd and the tactical astuteness of coach Dean Ryan, the Warriors had to pull off a miracle to secure a return to England’s top flight in a matter of minutes.

Ambitious Championship club Ealing have announced the signing of Exeter Chiefs utility-back, Max Bodilly. It’s been a busy week for the London side, who have also confirmed the contract extension of former Scarlets and Cardiff Blues fly-half Steve Shingler and the signing of Ulster wing Angus Kernohan.

Bodilly, 25, was reared in the West Country, coming through the Exeter academy before going on to make 36 appearances for Rob Baxter’s table-topping Gallagher Premiership side. He has also turned out for the Cornish Pirates in the Championship on a dual-registration.

Truro-born, the centre can also play at full-back and on the wing, having established himself as an exciting broken-field runner and crossing the try line on seven occasions for the Chiefs. He made his senior debut in an LV= Cup encounter against the Ospreys in 2014.

“I’m really happy to have signed with Ealing,” said Bodilly. “They have a strong squad with an exciting style of play and have been challenging at the top of the Championship for a number of years. I can’t wait to get stuck into a new challenge.”