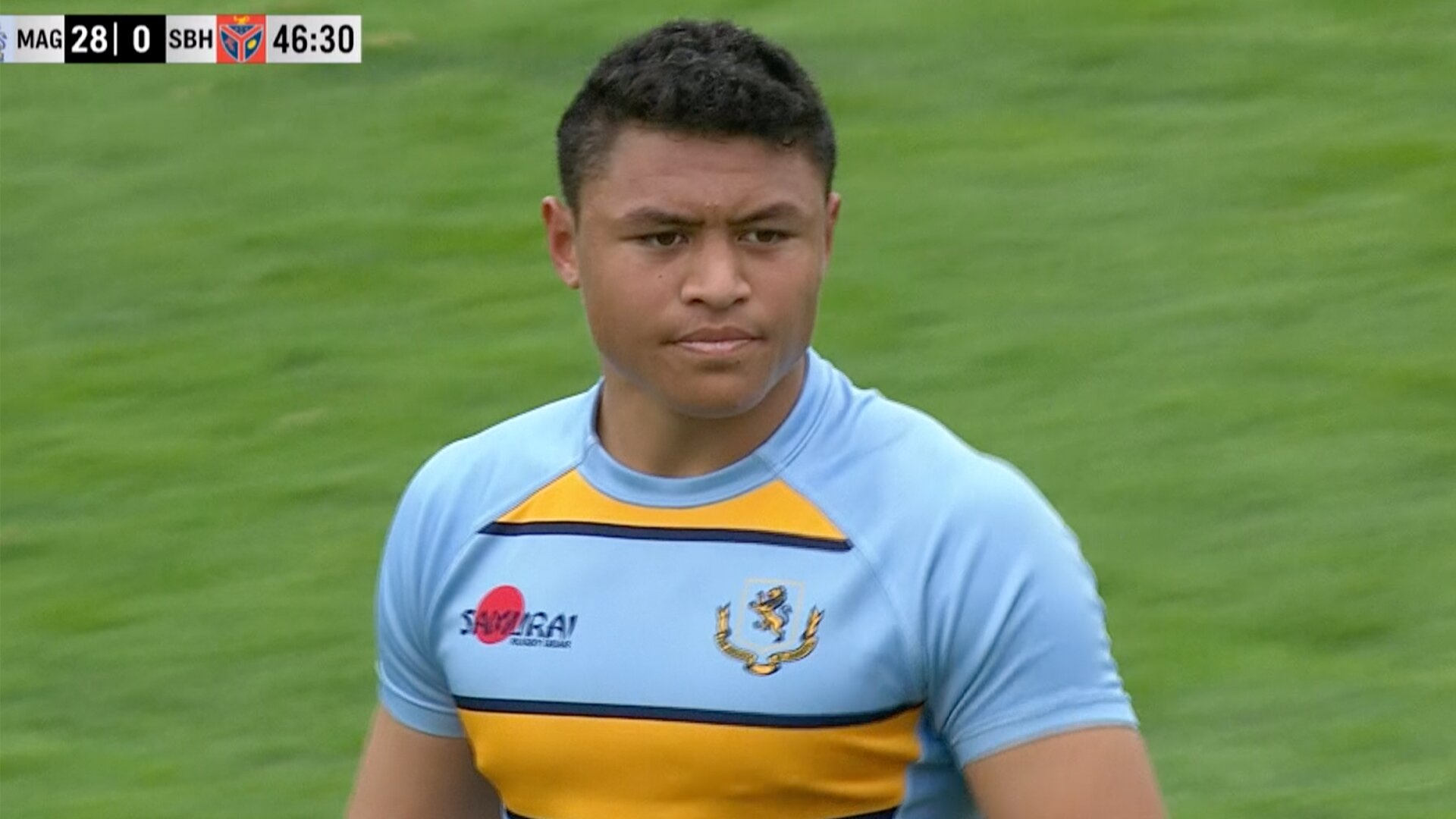 All Black rugby star Caleb Clarke was a sensation when he played schoolboy rugby for Mount Albert Grammar back in New Zealand.

Caleb Clarke is now considered to be one of the most exciting young rugby stars in World Rugby, he played on the wing last year for New Zealand rugby.

He has been nothing short of sensational for New Zealand and the Blues since he burst onto the scene for the side in early 2020.

This video from RugbyPass shows the New Zealander in action from when he was just 17-years-old.