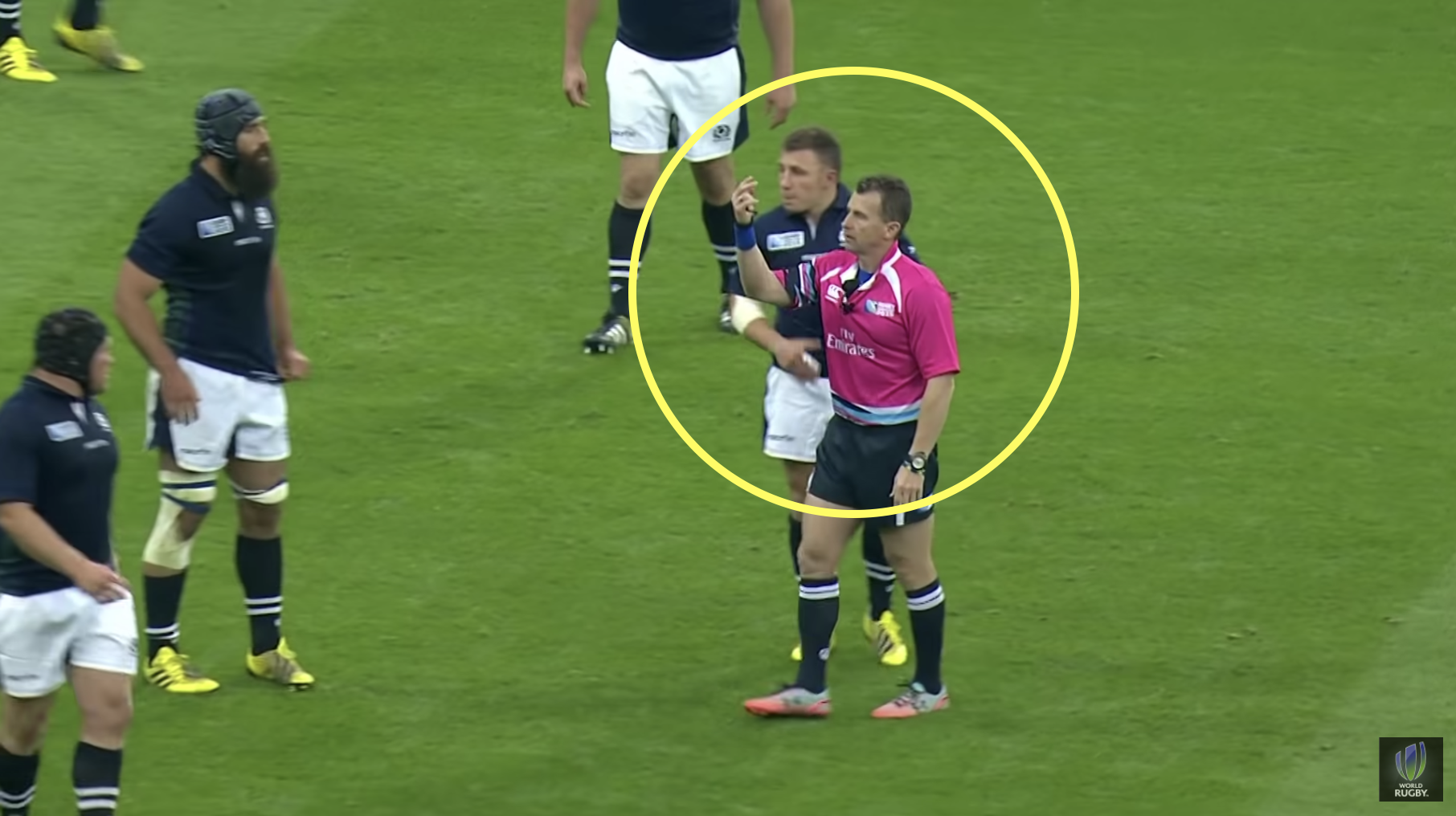 The Test rugby scene has now had over a year without Nigel Owens after he retired after his 100th Test in December last year, but his personality on the pitch has not been forgotten.

The Welshman was famous for his one-liners said to players throughout the match, and some of his best have recently been shared by World Rugby online. Perhaps his most famous of all was his “this isn’t soccer line” that was used on a number of occasions, which obviously makes the cut.

Owens, speaking in a Welsh Rugby Union video, said when retiring: “Nobody has a divine right to go on forever. There comes a time where it’s time to move on so the refereeing at a test match level will come to an end now. To go out on a hundred is a good time to go. Reaching a hundred caps is a milestone and something I’m proud of, but more importantly I’ve made my family and community proud as well. I wouldn’t change one thing, from travelling all over the world for the best part of the last 20 years to being involved in some of rugby’s greatest occasions.

“One of the most important values and ethos’ of rugby union is the value of respect. Rugby I believe upholds a tradition and value of respect better than any other sport in the world. There’s a lot of things that rugby needs to improve and do better, but one thing it certainly does lead on is inclusiveness, diversity, fair play and equality for all and that is something that I’m very proud to be part of in rugby.”

World Rugby chairman Bill Beaumont said: “Nigel has been a fantastic ambassador for rugby, both on and off the pitch, becoming one of the most recognisable and revered and celebrated individuals in the game over the past two decades.”