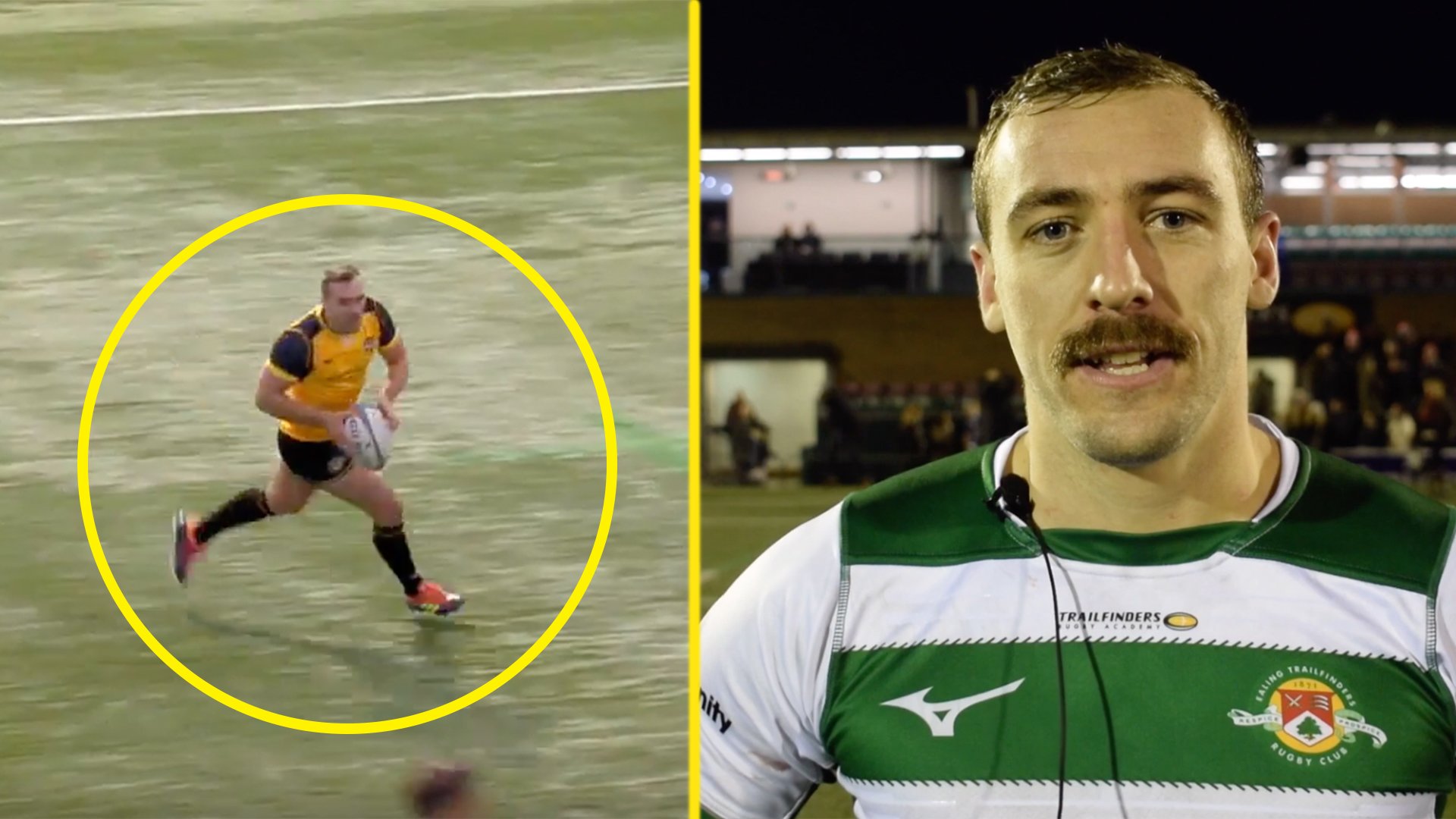 We stumbled across a highlight reel today on a fly-half playing for Ealing Trailfinders in the IPA Greene Championship, the second division in English Rugby. Nobody really knows about him, but he is INSANE!

Craig Willis is a 24-year-old fly-half plying his trade for the London-based rugby club, we couldn’t get over how good he is. This guy has speed, an incredible pass and a serious boot.

Why is he not playing in the Premiership?!

To put into perspective just how good this player is, this lad has had 6 man of the match performances so far this season for Ealing!

The team that he plays for Ealing Trailfinders find themselves at 2nd place in the English Championship thanks to the brilliant performances by their young 10.

We’re at a loss as to why this player hasn’t attracted the attention of Premiership Clubs. With clubs like London Irish with aging 10’s like Stephen Myler surely this guy should get a look in..

Willis actually played for Newcastle between 2014-2018, and he is now challenging them for a spot at the top of the Championship.

Some of the offloads in this video are absolute madness. Many people will say “it’s just the Championship” it’s nowhere near the same standard as the Premiership.

You would be…. wrong.

The English Championship is NOTORIOUS for having some of the biggest lumps in rugby, with players big on size, and not so big on the skills. It’s great to see a player like this dominating in the way that he is.

We stumbled upon this highlight reel that somebody has released today showing his highlights just from this season, that’s just the past 3 months…

Look at how dangerous this man is on the ball, he is running amok in this league! Nobody can handle him in this division.