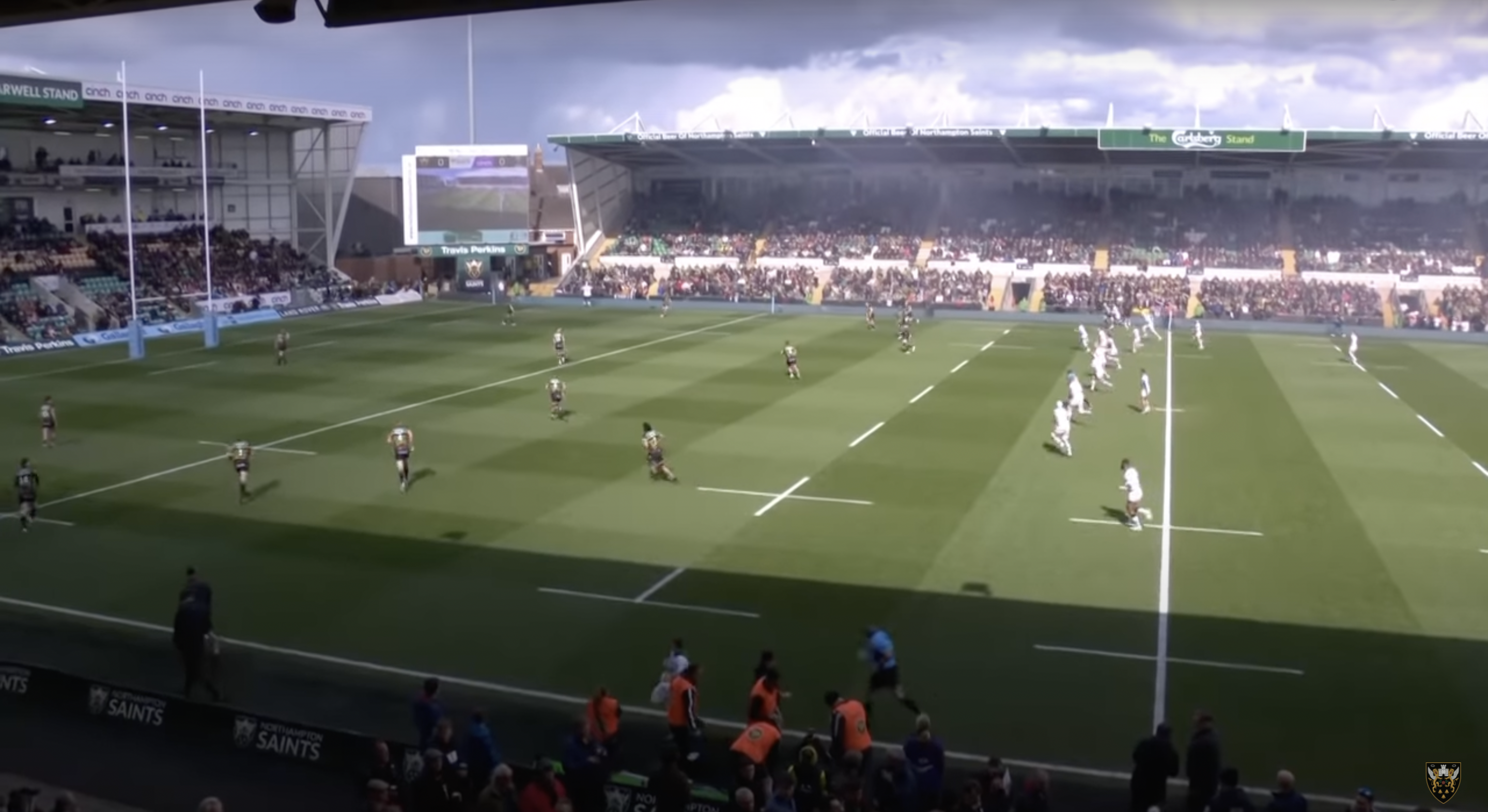 Northampton Saints have announced the departure of four Test players ahead of next season, with 70 caps worth of experience between them.

Ahsee Tuala, 32, Api Ratuniyarawa, 35, Piers Francis, 31, and Taqele Naiyaravoro, 30, will be moving on from Franklin’s Gardens at the end of the season.

“All four players have made massive contributions to our environment and what we’ve achieved in recent seasons. They will be missed around our camp when they leave,” said incoming Northampton director of rugby Phil Dowson.

“Ace is a genius with the ball in his hands, but he’s also an incredible Saintsman and does a lot away from what you’ll see on the pitch. He’s constantly looking after and coaching the youngsters, trying to pass on knowledge, so he’s been a big part of our culture for several years now.

“For me, Api has been one of the best heavyweight locks in the Premiership during his time here, and works unbelievably hard to both improve his game and develop athletically. Off the field he holds a lot of gravitas within the squad – anyone nicknamed ‘the Sheriff’ or ‘the Boss’ is obviously bound to be a legend of a man – so we’ll miss having him amongst the group, but he’s made a decision with his family’s long-term future in mind.

“You won’t find many players that work harder than Piers to unlock their very best on the field. He’s an awesome athlete who takes great care over his conditioning, but he’s also an international-quality centre – which sometimes he doesn’t get the full credit for – who always brings an incredible competitiveness and toughness with him onto the field.

“Last but not least, Taqele is one of very few players who on their day is undefendable. He can change matches and beat teams on his own with his huge physicality, but his skillset and soft skills are often underrated too. He’s been unlucky with injuries the last couple of years and – like all of those who are leaving us – we wish him the best for the future.”

Confirmation today that four Saints are set to leave the Club at the end of the season.