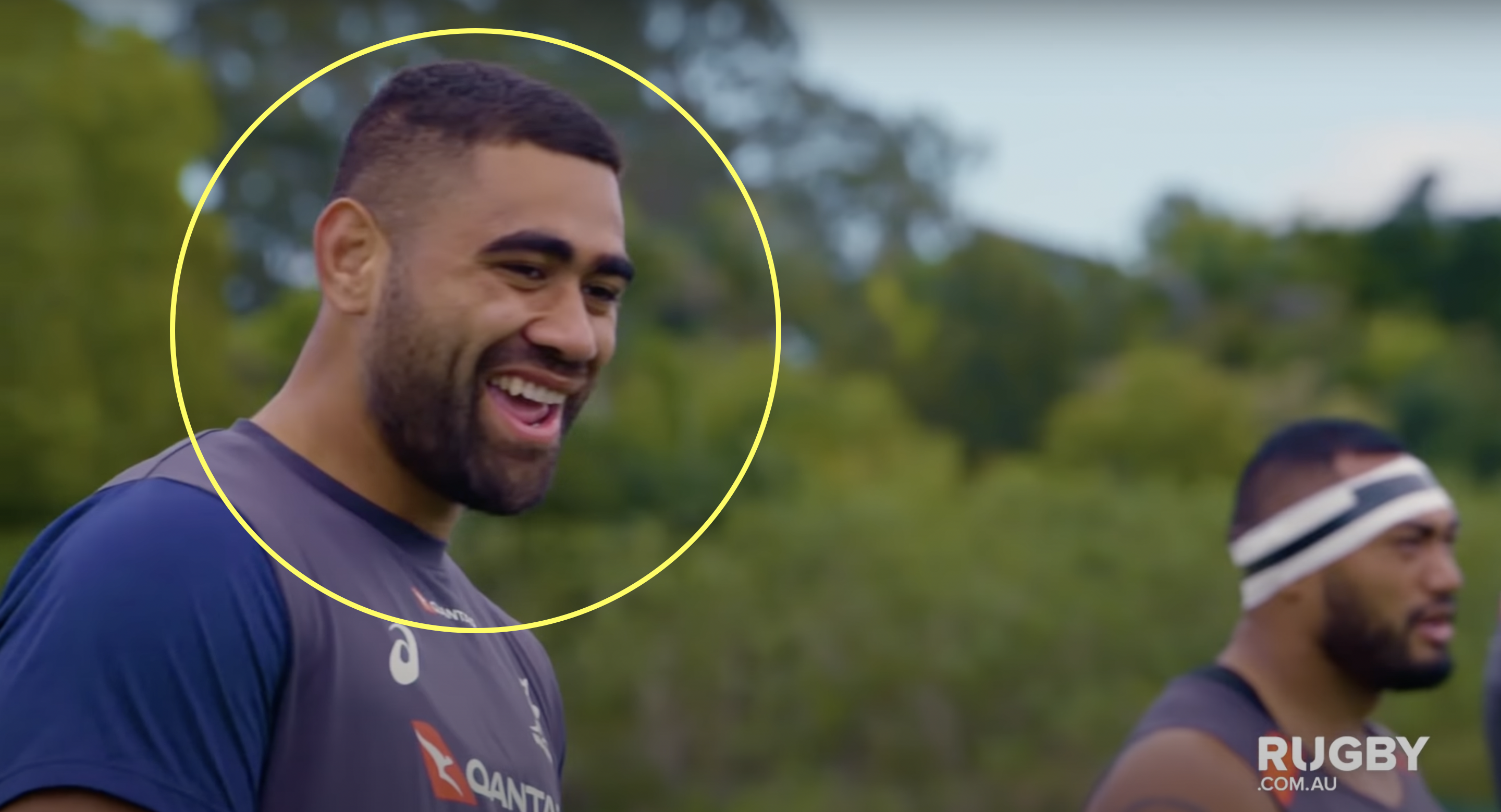 Northampton Saints announced the signing of versatile Australian forward Lukhan Salakaia-Loto from Super Rugby Pacific’s Reds ahead of next season.

The 30-cap lock, who is equally adept at blindside flanker, will arrive at Franklin’s Gardens at the conclusion of the Super Rugby season in the Southern Hemisphere and will play a similar role to Courtney Lawes in the Saints’ pack.

“I am incredibly excited to be signing for Northampton Saints, a prestigious Club which is known around the world and boasts a long history of success,” Salakaia-Loto said.

“I’ve heard that Franklin’s Gardens is an amazing place to play rugby, and for a long time now, I have wanted to test myself in the Northern Hemisphere.

“The Northampton squad is already filled with talent and I’m just looking forward to getting over to England later this year to try to develop my game, and help the team win some trophies.

“This is a fantastic opportunity for me and my family, so I can’t wait to pull on a Black, Green and Gold jersey for the first time.”

Saints’ incoming director of rugby, Phil Dowson, added: “First and foremost, Lukhan is a big man and a phenomenal athlete, who in the lineout can both jump and call as well. From a set-piece point of view that’s a massive feather in his cap as he can get in the air in attack and in defence.

“But he’s also got a fantastic skillset with a background in rugby league; he’s fast and has got the ability to move and offload the ball too, so he possesses all the credentials he needs to be a real handful in the Gallagher Premiership.

“He’s still a young man at 25, but is really highly regarded within the Australian environment and comes to Franklin’s Gardens with international experience – so he’s a very exciting signing for us and I’m sure he will add a huge amount to the group.”