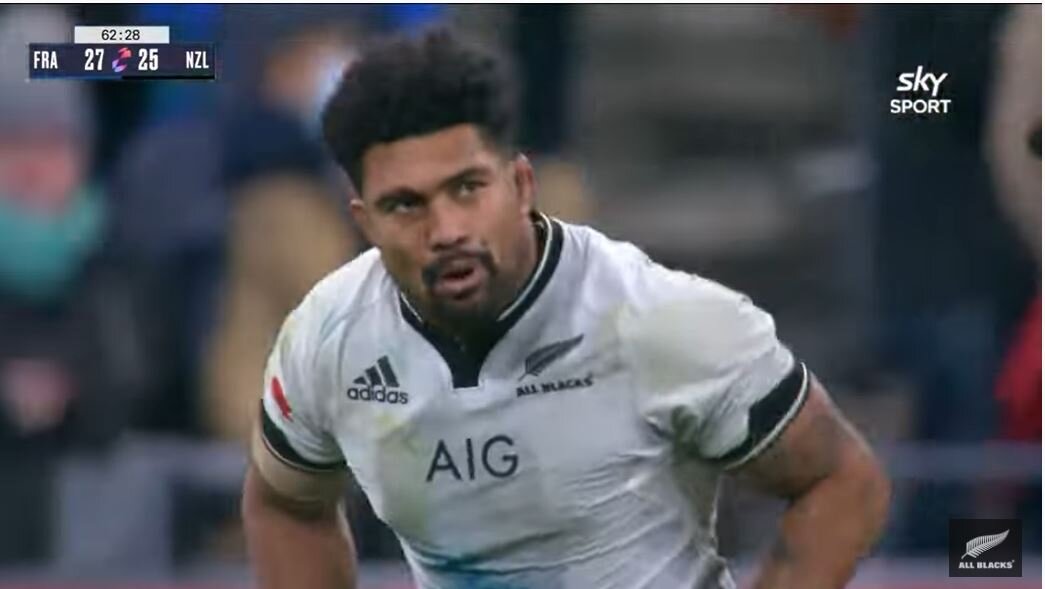 New Zealand and South Africa are secretly planning to amalgamate the All Blacks and the Springboks together into one team called the ‘All Boks’ in an attempt to once again become competitive in World Rugby.

The move might seem rash to some, but the dreadful on-field results have left their bankrupt unions with no other option to bail in together like a pair of broke students who don’t even really like each other.

The thinking is that the Northern Hemisphere sides are simply too powerful and manly for their players and that the only way they can stand a chance is to combine their meager playing resources.

The Wallabies have also asked to be involved in the secret talks but were told to ‘get to ****’ by Beauden Barrett and the All Blacks high command.

The team will be based midway between South Africa and New Zealand on the island of Port Mathurin, a dependency of Mauritius.

The move would end the great history of the All Blacks.

In 2013 they became the first international team in the professional era to go through the season unbeaten. The team has been named the World Rugby Team of the Year a record nine times and was Laureus Team of the Year in 2016.

This will all end.

The Springboks history – which dates back to 1997 when they played their first Test match, will also be shrubbed.

Springbok coach Jacques Nienaber made no mention of the amalgamation but said his team will come back stronger in 2022 after ending the year with a “spanner in the engine” of a one-point defeat (27-26) to England in the final match of the Castle Lager Outgoing Tour.

We can only imagine he meant that they will come back stronger as the ‘All Boks’ in 2022.