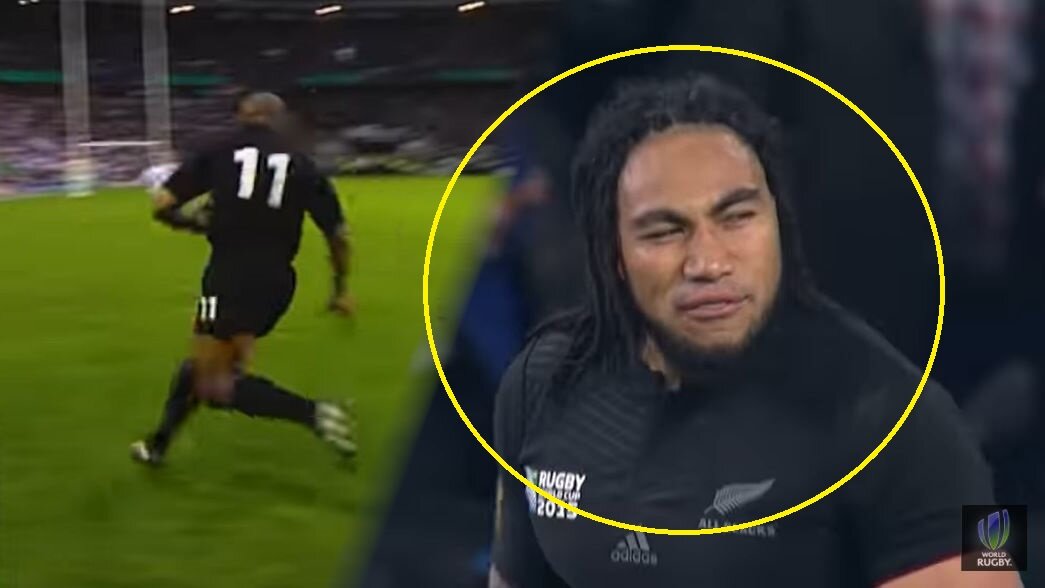 NZ have 3 of the top 5 linebreakers in RWC history, but not No.1

The All Blacks can claim three of the top five linebreakers in Rugby World Cup history, but they can’t claim the No.1 spot.

Nor can they claim the No.3 spot, but that’s not as important as the No.1 position.

WR ask us: “Take a look at the rugby players to have made the most clean breaks in Rugby World Cup history.”

In other news:
Following a thrilling double header at the HSBC Dubai Sevens, which saw South Africa men and Australia women take home the silverware, attention now turns to Spain where Malaga will host the HSBC World Rugby Sevens Series for the first time.

Taking place on 21-23 January, Spain prepares to make its debut as a host nation where the Estadio Cuidad de Malaga will welcome 16 men’s and 12 women’s teams for three days of non-stop action. Malaga will become the first new host city in the women’s competition since Hamilton in New Zealand in 2020 and the 18th overall.