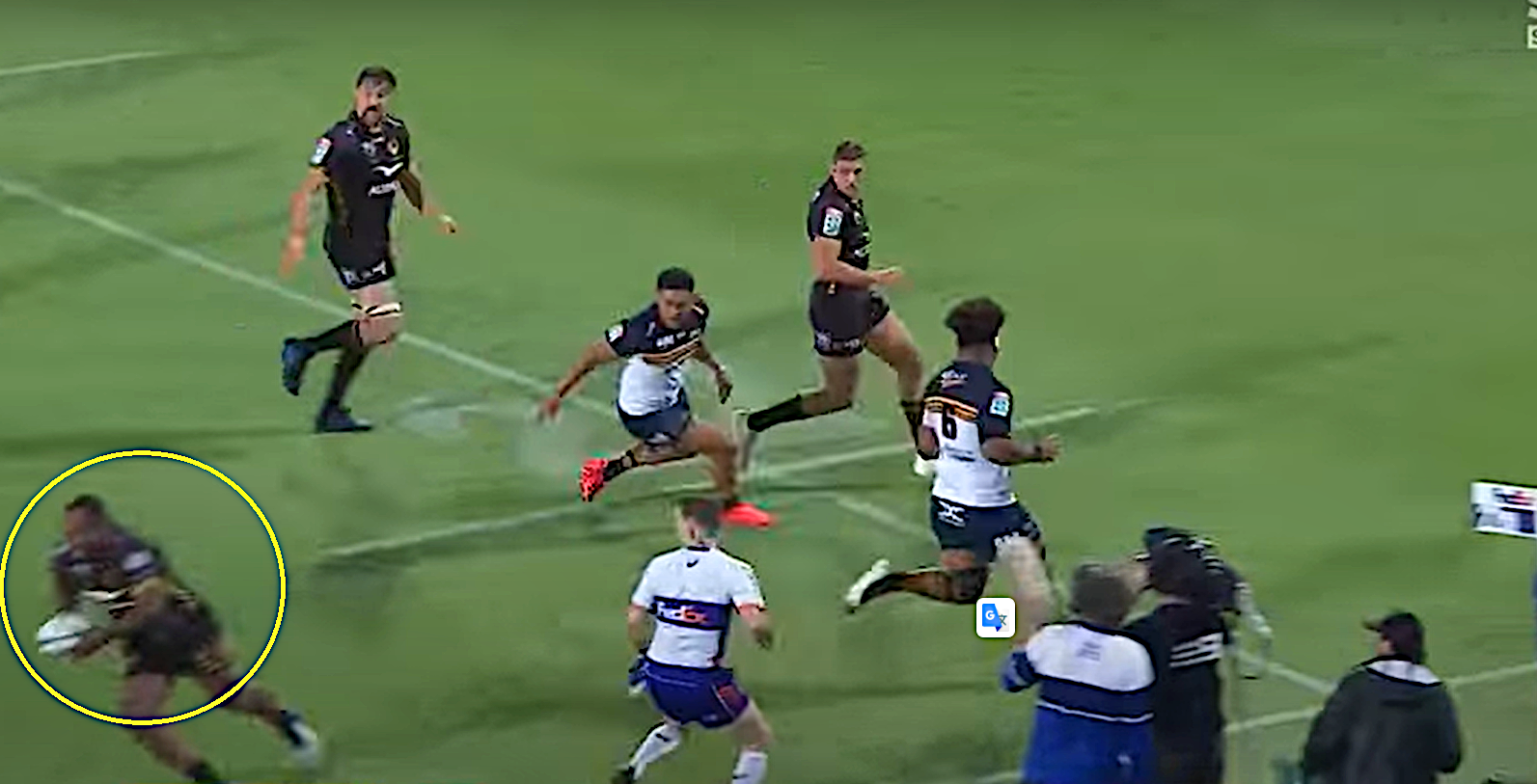 Remember the name Manasa Mataele. He may only have one cap for Fiji, but he has a huge future going off this display against the Brumbies.

He was with the Crusaders for a bit. He played load of games for them in a breakout 2021 campaign, named in Fiji’s squad to face New Zealand last year.

He moved to Western Force in Australia after that.

There’s no doubt the 6’1, 100kg winger is set to pick up more caps for Fiji, even in a team that has such ridiculous depth in their back division.