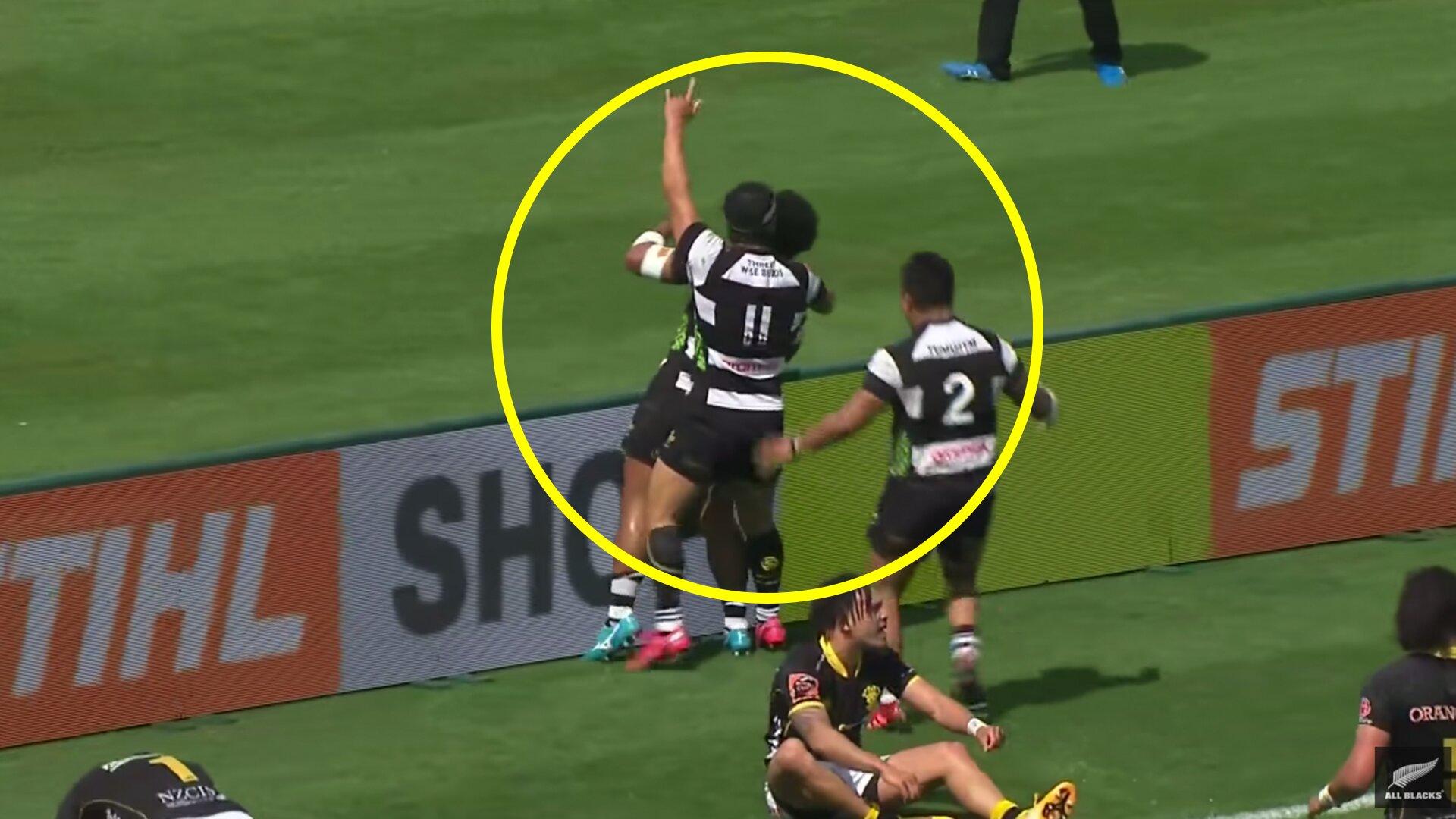 One of the tries of the season was scored this weekend in New Zealand in a match between Hawkes Bay and Wellington in the Mitre 10 Cup.

Fans across the rugby world watched in awe as one of the scores of the tournament was recorded in the match.

The play started at their own try line as the team displayed some excellent handling skills to unlock the opposition’s defence.

Fans were no doubt over the moon to see just how good the score was.

The Mitre 10 Cup in New Zealand is known to help in blooding some of the most exciting new players in kiwi rugby. They are able to play a free and flowing brand of rugby, which is something similar to what we see in games in Super Rugby in New Zealand. You just don’t see this in Northern Hemisphere rugby.

Here is the moment the incredible try was scored by Hawkes Bay in the match.

Fans online were raving about the game and the special kick in the match.