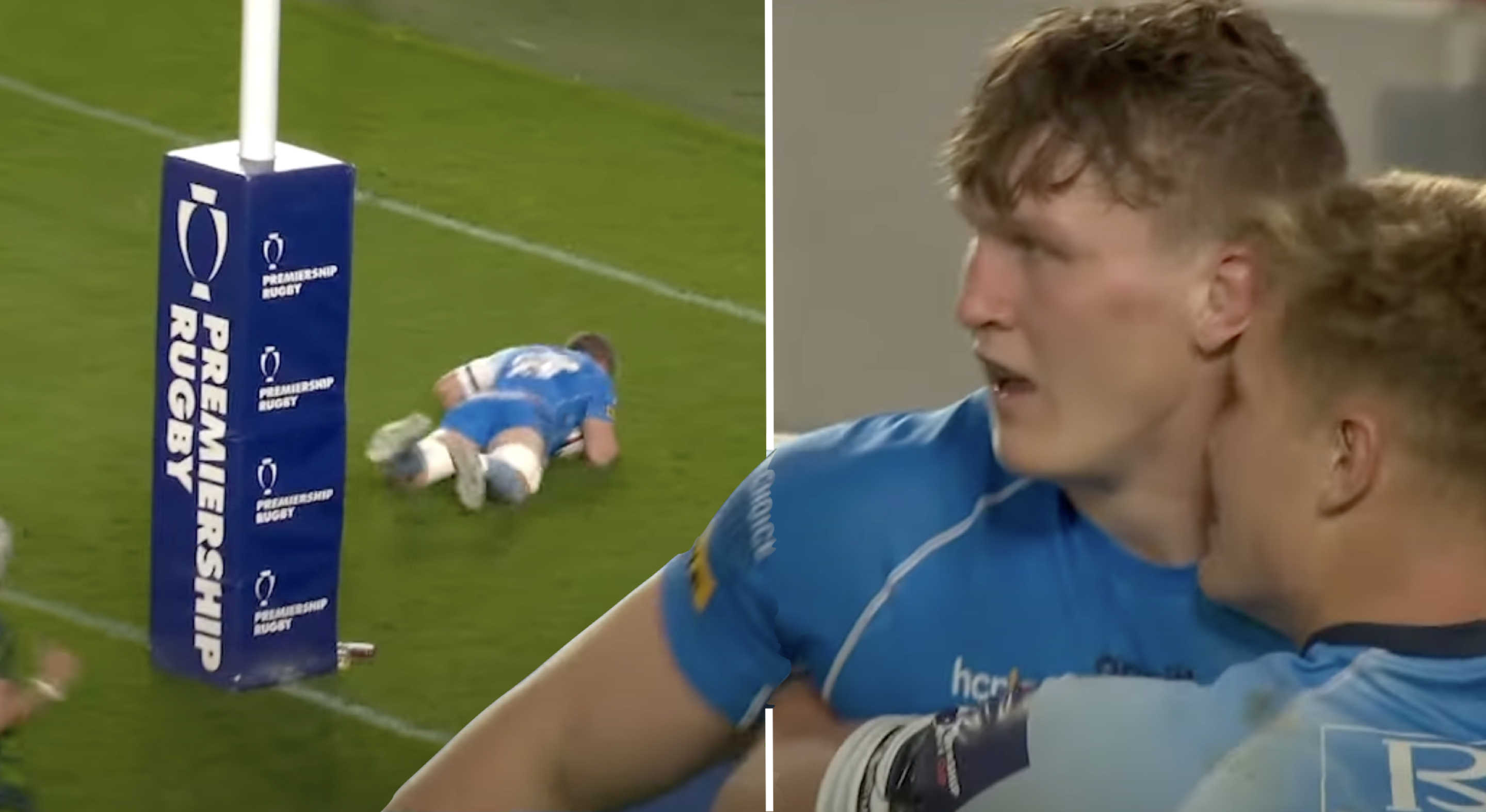 Despite being 112kg and 1.96m, Worcester Warriors captain Ted Hill showed that he can motor yesterday in the Premiership Rugby Cup final.

Starting at No8, as opposed to his usual role as a flanker, the 23-year-old was immense at the Brentford Community Stadium, tackling himself to a standstill as his side came out victorious on tries scored after the scores were tied after extra time. But he was on the scoresheet as well, in a way.

Hill thought he had scored early in the second half what looked as though it could have been an unassailable lead (although London Irish have made a habit of heroic comebacks this season). His try was chalked off, but that did not stop it being a mightily impressive finish.

After picking up a loose ball in his half, Hill raced away for the try with a string of Exiles players in hot pursuit. One of those was winger Ollie Hassell-Collins. While Hill did have a head start over the England hopeful, he was unable to close the gap, and if anything it grew bigger.

Hassell-Collins was part of the England squad during the Six Nations, but was not part of Eddie Jones 36-man training squad that will convene this week. Neither was Hill, who still only has two caps to his name- one against Japan in 2018 and one against the United States last year.