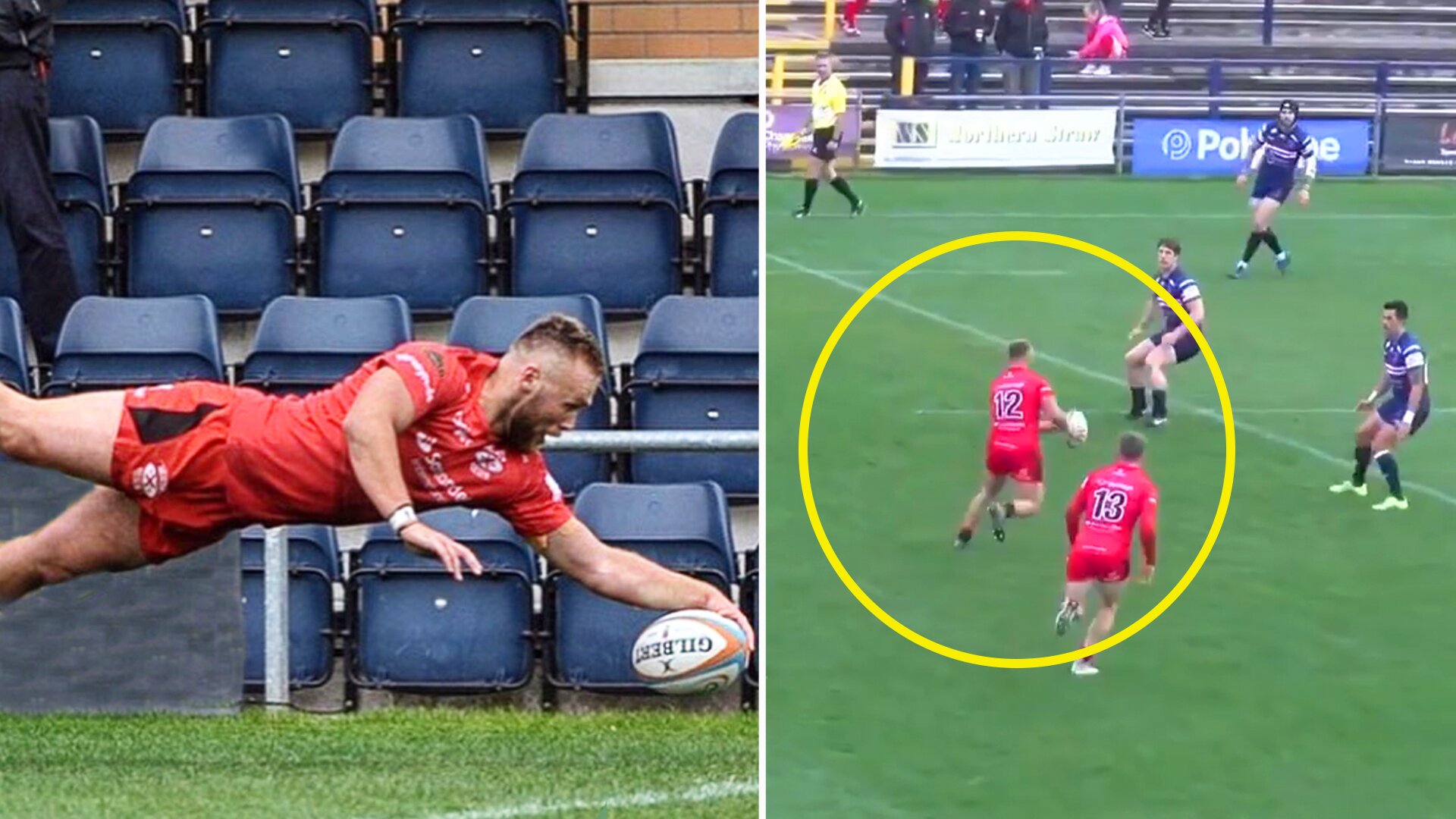 When you think of rugby players with incredible handling skills, a few names spring to mind.

Quade Cooper, Leone Nakarawa and of course Sonny Bill Williams feature heavily – but a new video has emerged from the English Championship has thrown a new contender into the spotlight.

Ths new footage from ‘Inside Edge Highlights’ shows Mark Best of Doncaster Knights absolutely tearing it up in the second tier of English rugby and it’s genuinely mesmerising.

The footage shows the 26-year-old in action for his former club, Jersey Reds, and his offloading ability is right up there with the best we’ve ever seen.

In the first thirty seconds of the highlight reel, we see the inside centre throw an array of outrageous offloads from seemingly impossible positions – this really is something to behold.

watch the sensational highlight reel below

A post shared by Inside Edge Player Highlights (@insideedgehighlights) on Aug 25, 2020 at 2:08pm PDT

The Belfast-born man represented the Ulster senior squad on a development contract before making the move to England.

Doncaster Knights announced the signing of Mark Best this summer

In this footage – he not only demonstrates his phenomenal handling skills – but also his exceptional ability to turn ball over at the breakdown. We see him on several occasions in this reel, clamping himself over the ball and winning possession back for his team.

It’s clear to see from this highlight reel that signing Best was a brilliant bit of business for Doncaster Knights. With a skill-set like this – could we be seeing him featuring in the Premiership in the years to come?