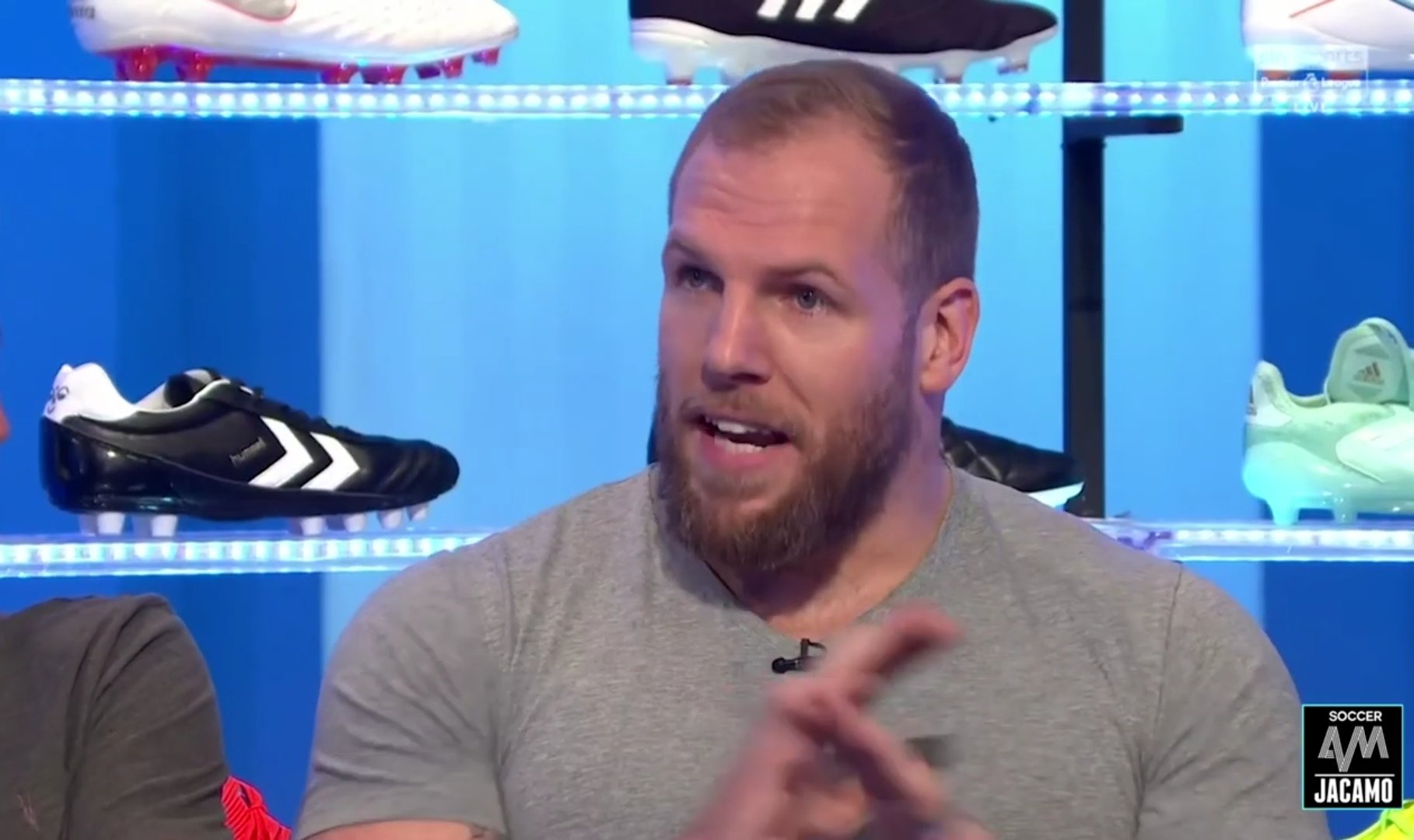 FOOTAGE: Haskell admits the truth about drunken video clip on Soccer AM

Remember when Haskell appeared to be drunk on Sky Sports last year?

Well he’s spoken on Soccer AM about the incident.

He did mention it previously: “I didn’t think I had to spell this out, but it appears I need to. I was not drunk, nor had I had a drop to drink working for Sky. It was a technical fault that altered my voice and what I was saying”