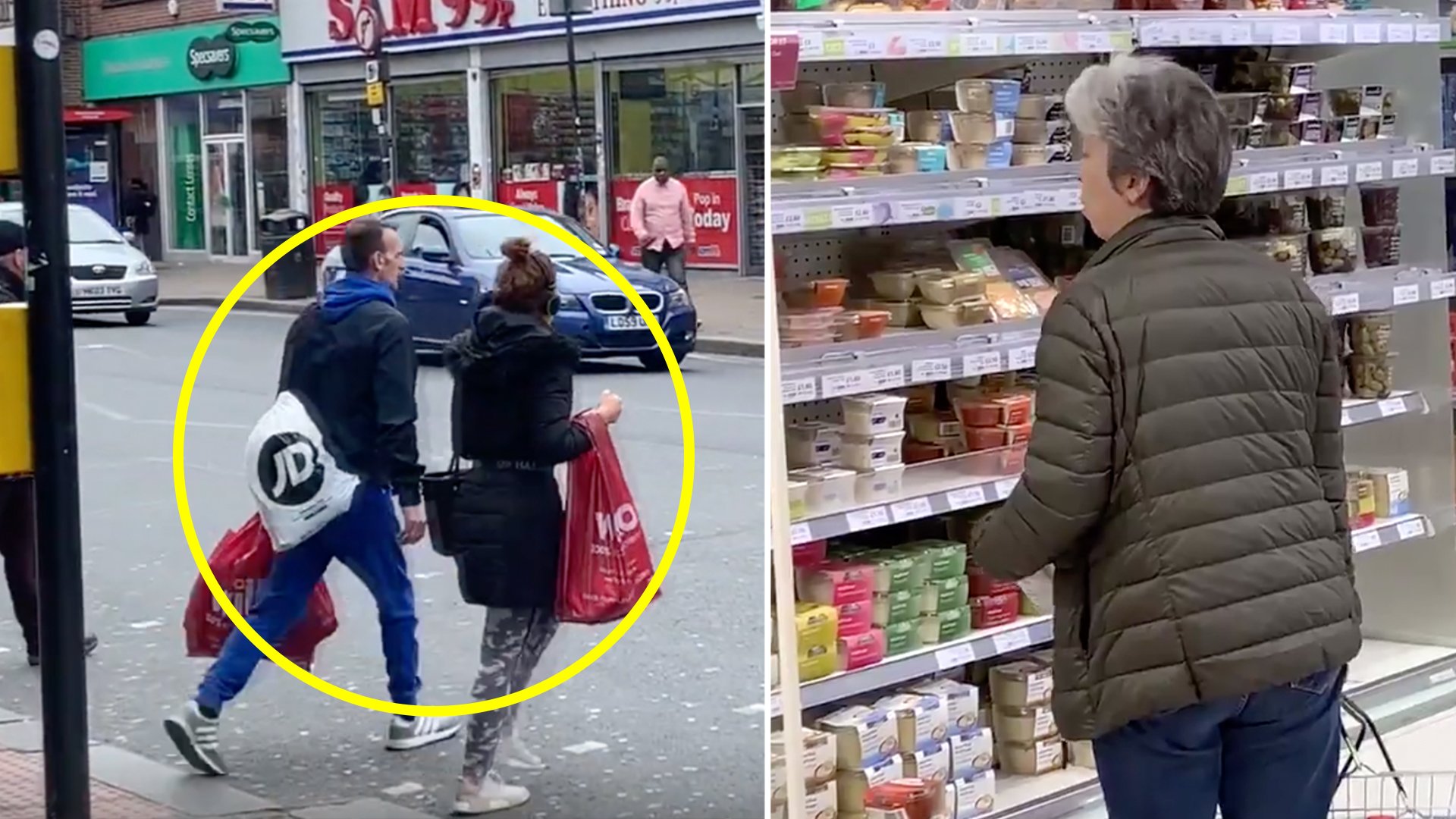 The lack of sport has hit us all hard in these worrying times. A rugby commentator called Nick Heath has decided to turn his talent to day-to-day activities rather than rugby, and the results are hilarious!

A rugby commentator called Nick Heath is known for commentating on many rugby games around the UK. He commentates on English rugby, school rugby and sometimes the Championship, and he is very talented.

Recently, there has been no rugby, nothing, zilch.

So this commentator has started commentating on day-to-day activities.

Thankyou Nick Heath. Your tweets have really cheered lots of people up. They are brilliant. Give him a follow!

The videos have gone MASSIVELY viral on social media, and we can see why because it is utterly hilarious!

The videos have accumulated almost 500,000 views online as the rugby world desperately looks for things to watch that can be in any way related to sport.

Here is the first video the rugby commentator did, commentating on people crossing the road!

After the lunch break now…

Nick Heath then went on to look at how people are shopping, just listen to the audio on this.

It just gets better and better , this one titled, “Find a Bargain Steeple Chase!”

We hope to see more videos like this in the future from the rugby commentator!

Keep all this in mind and you will be fine lads and ladies!