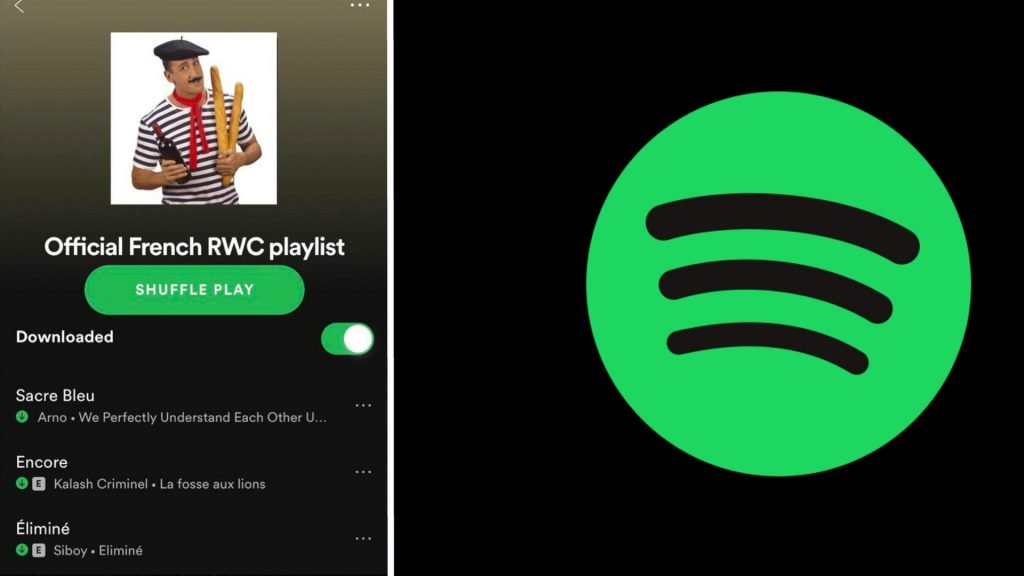 So this all started a few days ago when a Spotify meme was posted online showing a tongue-in-cheek playlist about Irish Rugby. It mainly consisted of jokes about how they have never made it past the quarter final of a World Cup. Since this playlist went viral online, a community online of rugby fans has taken this into their own hands, creating their own playlists for other countries. The community on Reddit’s R/RugbyUnion have held nothing back with their picks and it truly is savage. Some of these are brilliant and Spotify really helped the community here to harness to universal hate that appears to have grown for England around the rugby world. This is all in good fun of course but this is hilarious. Playing on the fact that everybody thinks that the English are arrogant. This may be annoying us actually explaining these playlists like you don’t understand them but we will anyway…

Another brilliant addition here, looking at the lack of depth that Wales may have if some of their key players get injured before the World Cup in September. This one probably tickled us the most out of the whole selection that we found online. This is in relation to Italy being drawn New Zealand yet again in a Rugby World Cup pool stage. Anyone remember 2003… The Italians do all too well. We’re not actually sure if this one is on Spotify but hey, who cares. This one looks at Fiji and it’s all about the FLAIR. There appears to be a universal circlejerk for Fijian rugby at the moment.

Yes they have the best hands in the world. Yes they supply New Zealand teams for generations. But come on lads, until they reach a Rugby World Cup semi let’s settle. Having said that this is hilarious. Need we say anymore on this one really. Tuilagi brothers central. Or Owen Farrell for that matter. As we’re on the subject, are there any big hitters in the current Samoa World Cup squad?

Honestly not even surprised that the All Blacks made this about themselves. Seriously, don’t break your arm cracking one off your own team. If the English did this they’d get slaughtered.

Then again, maybe this is actually a really funny dry joke and we bit like a Salmon on the Moy River? The French don’t help themselves do they. It’s bizarre that in the last 4 years national rugby in France has completely nuked itself. It’s sad really. I do hope they turn up come the World Cup.