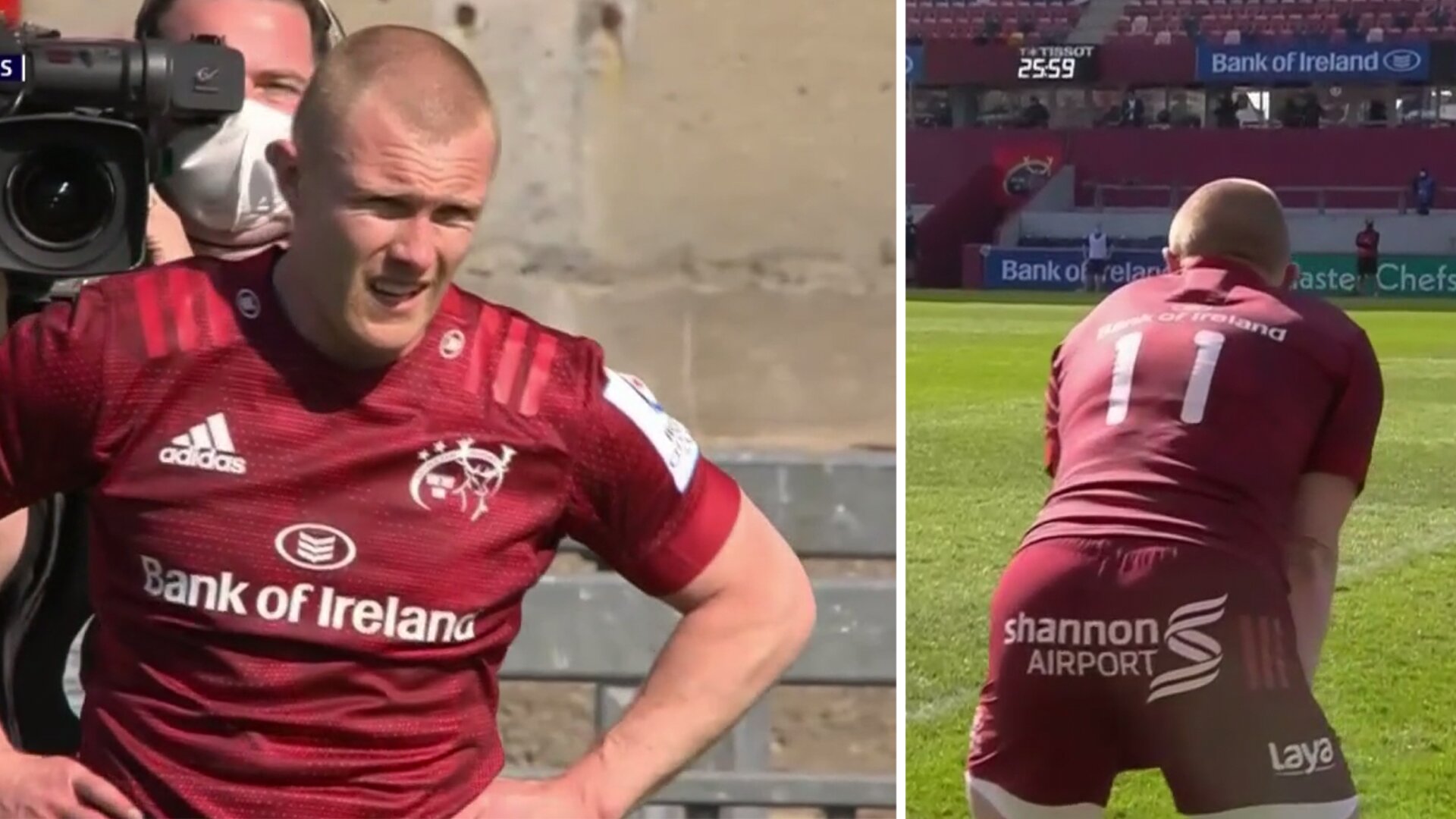 Many are calling for Ireland rugby star Keith Earls to be seriously considered to start on the wing for the British & Irish Lions after yet ANOTHER stunning performance in the Champions Cup.

The 33-year-old is currently in the form of his life for Ireland and the men in red. He scored two tries on the weekend to solidify his claim to a test spot even more against South Africa in the summer.

Keith Earls having an absolute blinder outside him as well tbf

Just take a look at the clinical finishing from the Munster man with these two tries.

Should we be considering Keith Earls to start for the Lions now?