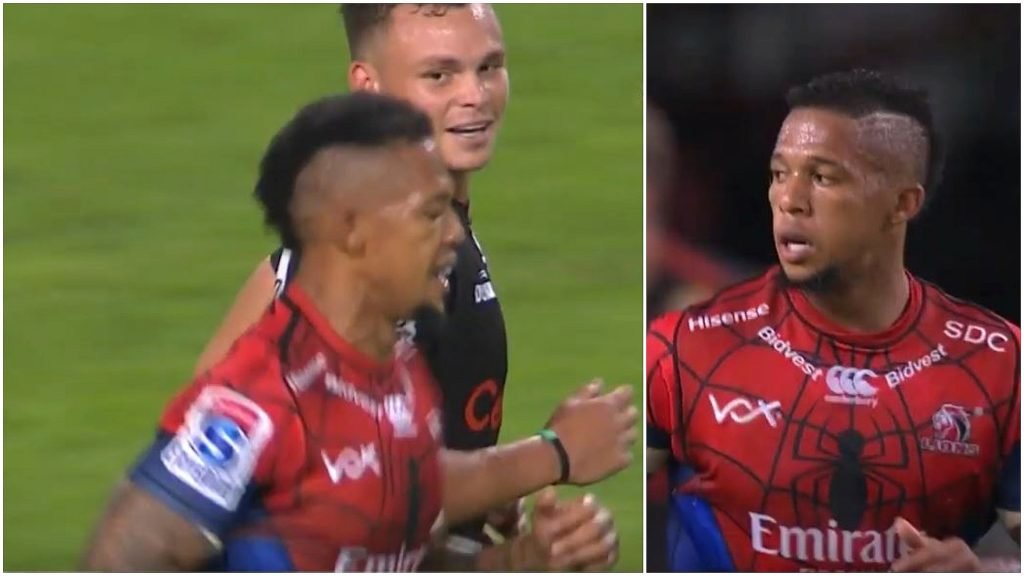 The Cell C Sharks benefited from two intercept tries as they beat the Emirates Lions by 27-17 in an enthralling Vodacom Super Rugby derby at Jonsson Kings Park in Durban on Saturday evening.

The ISUZU Southern Kings have bagged one of their biggest signings in prominent Eastern Cape-born loose-forward Thembelani Bholi who will be returning home after signing with the Guinness PRO14 side.

The 29-year-old, who hails from Mooiplaas near East London, has signed a three-year deal which will see him return to his former team from Super Rugby side, the Bulls, where he has spent the past two years since departing from Port Elizabeth.

Bholi has been a prominent feature in the Bulls’ team in the past two seasons and will look to make an immediate impact when he returns to represent his home team in the Guinness PRO14 2019/20 season. He will join the side in July.

Also joining the ISUZU Southern Kings is talented centre Howard Mnisi, who has signed with the side for next season.

The former Lions star will be no stranger to Port Elizabeth after having turned out for Nelson Mandela University’s Madibaz team in the Varsity Cup in 2012 and 2013, and was named in the 2013 SA Universities squad alongside ISUZU Southern Kings teammate Schalk Oelofse.

In addition to the previously announced signings of Jerry Sexton (lock) and Courtney Winnaar (fullback/flyhalf), the ISUZU Southern Kings have also recruited the following players so far:

Local star, fullback Masixole Banda is among the latest players to re-commit with contract extensions with the ISUZU Southern Kings.

The Port Elizabeth-born former Ithembelihle High School pupil was among the Guinness PRO14 2018/19 season top points scorers and a key member of the ISUZU Southern Kings team, who established himself as one of the most elusive and dangerous runners with ball in hand in the competition.

Hard-working loose-forward Bobby de Wee, whose 2018/19 campaign was cut short by a shoulder injury, has also extended his stay in Port Elizabeth by re-signing until 2022 with the ISUZU Southern Kings.

Other players to have re-signed are: