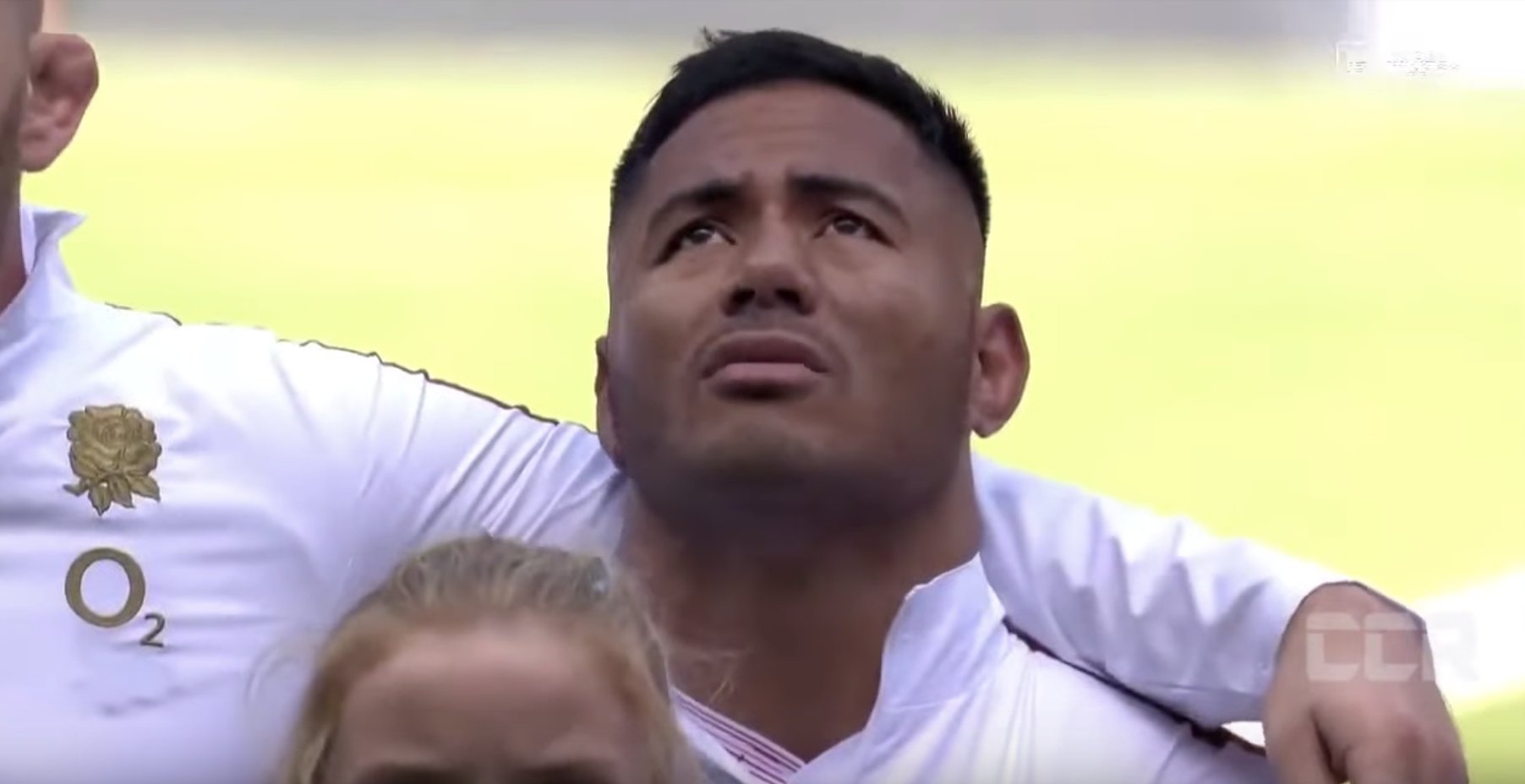 Sale Sharks have tweaked Manu Tuilagi’s starting position as the centre continues in his bid to return to the Eddie Jones’ England fold with a big performance against Worcester.

Alex Sanderson has made six changes to his team as the Sharks Director of Rugby includes World Cup finalists Faf de Klerk and Tuilagi as well as the fit again Cobus Wiese in his starting line-up following their impressive cameos against Harlequins last weekend.

Tuilagi replaces Rohan Janse van Rensburg to start at inside centre and lines up next to the in-form Robert du Preez who wears the thirteen shirt.

Ever-impressive academy flyers Arron Reed and Tom Roebuck retain their places on either wing, with Roebuck establishing himself as one of the Premiership’s most prolific finishers, scoring six tries in the last four matches. Sam James replaces his injured younger brother Luke at full-back.

Curtis Langdon replaces Ewan Ashman at hooker to line up alongside Ross Harrison and Coenie Oosthuizen in the only front-row change. The trio have the power and experience of Lood de Jager and the returning Wiese in the second row, with the 24 year old’s inclusion in place of Daniel du Preez the only other personnel change to the Sharks’ pack.

Jono Ross captains the side from blindside flanker, with Sam Dugdale retaining his spot at openside. Jean-Luc du Preez lines up at number 8 for the first time this season in place of twin brother Daniel, who misses the game after his wife gave birth to the couple’s first child this week.

The @SaleSharksRugby star chops André Esterhuizen in half seconds after coming on.