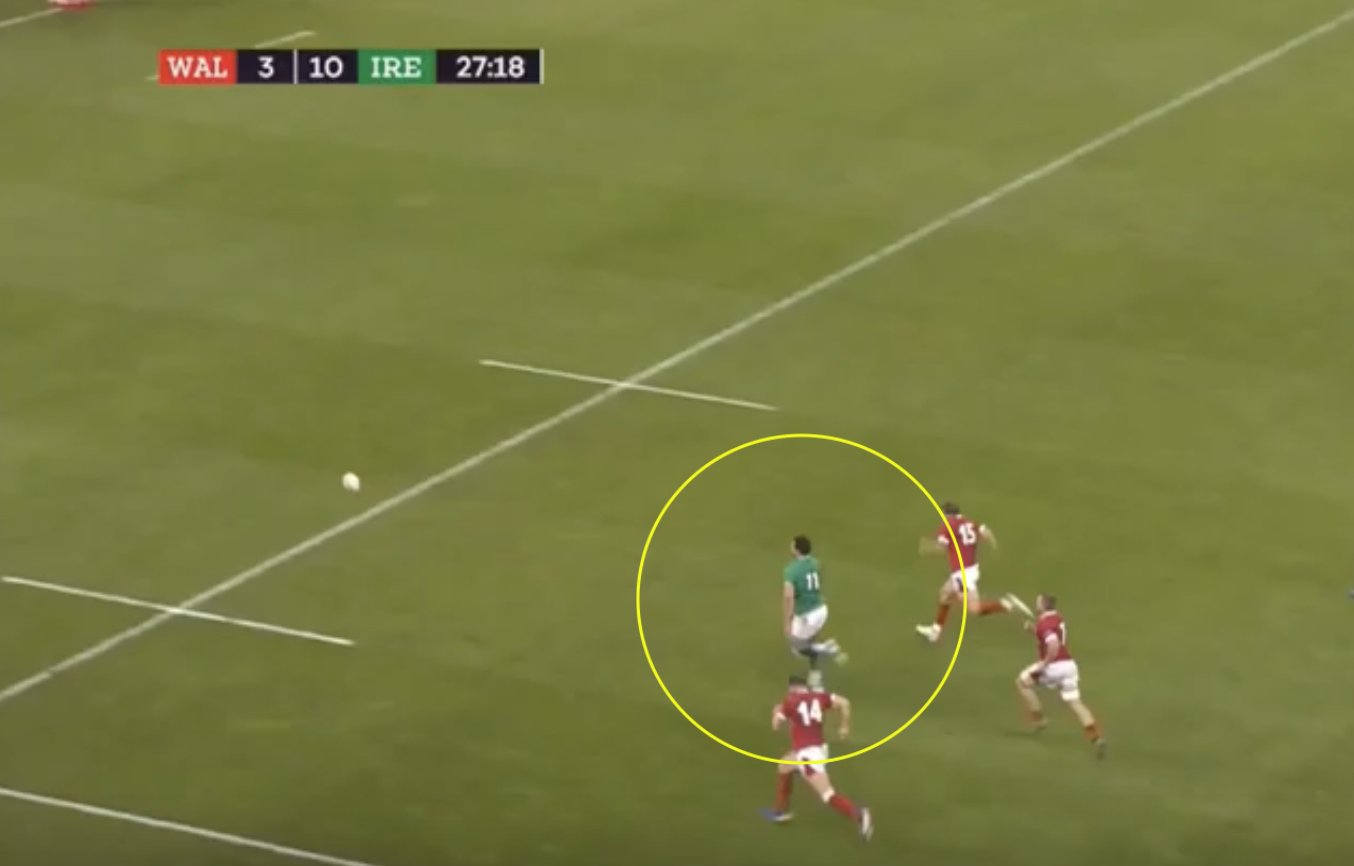 Here is definitive evidence that Jacob Stockdale is still the best winger in World Rugby. He had a wobble last weekend defensively against England but yesterday he truly showed his colours with this fantastic double score.

Many have put Stockdale and his return to form to him cutting off his ridiculous perm, where many argued his haircut lessened his streamlined ability to glide.

Stockdale is still the top winger in the World and these clips that we found online prove that.

Look at the speed of the man. Stockdale is on another level!

The Toyota Free State Cheetahs will host the Xerox Golden Lions in the Currie Cup final – sponsored by DirectAxis Financial Services – at the Toyota Stadium in Bloemfontein at 17h00 on Saturday, 7 September after they defeated the Cell C Sharks and Tafel Lager Griquas respectively in exciting semi-finals on Saturday. Stockdale is called the horse because he’s an absolute stallion.

The Xerox Golden Lions booked their place in the top two in the first semi-final as they held on in a hard-fought clash against a spirited Tafel Lager Griquas outfit in Johannesburg for a 34-19 victory, while a late charge by log-leaders, the Toyota Free State Cheetahs, saw them overturn a 20-11 halftime deficit against the Cell C Sharks for a 51-30 victory.

At Emirates Airline Park, a strong first half by the Xerox Golden Lions, in which they outscored the visitors from Kimberley by three tries to one in the first half, earned them a handy 21-13 halftime lead, and they built on this after the break with two penalty goals and a late try.

It was a tight tussle, and proper semi-finals rugby as the men from Kimberley took advantage of the Xerox Golden Lions’ ill-discipline at times to keep the scoreboard ticking, with their captain and flyhalf, George Whitehead, kicking four penalty goals. Click here for the full match report.

In the second semi-final in Bloemfontein, meanwhile, a powerful second-half charge by the Toyota Free State Cheetahs earned them a valuable Currie Cup home final in a gripping encounter against the Cell C Sharks.

It was an entertaining clash, in which a total of 11 tries were scored – four by the Cell C Sharks and seven by the hosts, with five of those being in a commanding second-half display. For the full match report, click here.

Next Saturday’s final will mark the Toyota Free State Cheetahs’ first appearance in the grand finale since 2016, while the Xerox Golden Lions will have a shot at the title for the first time since 2015.