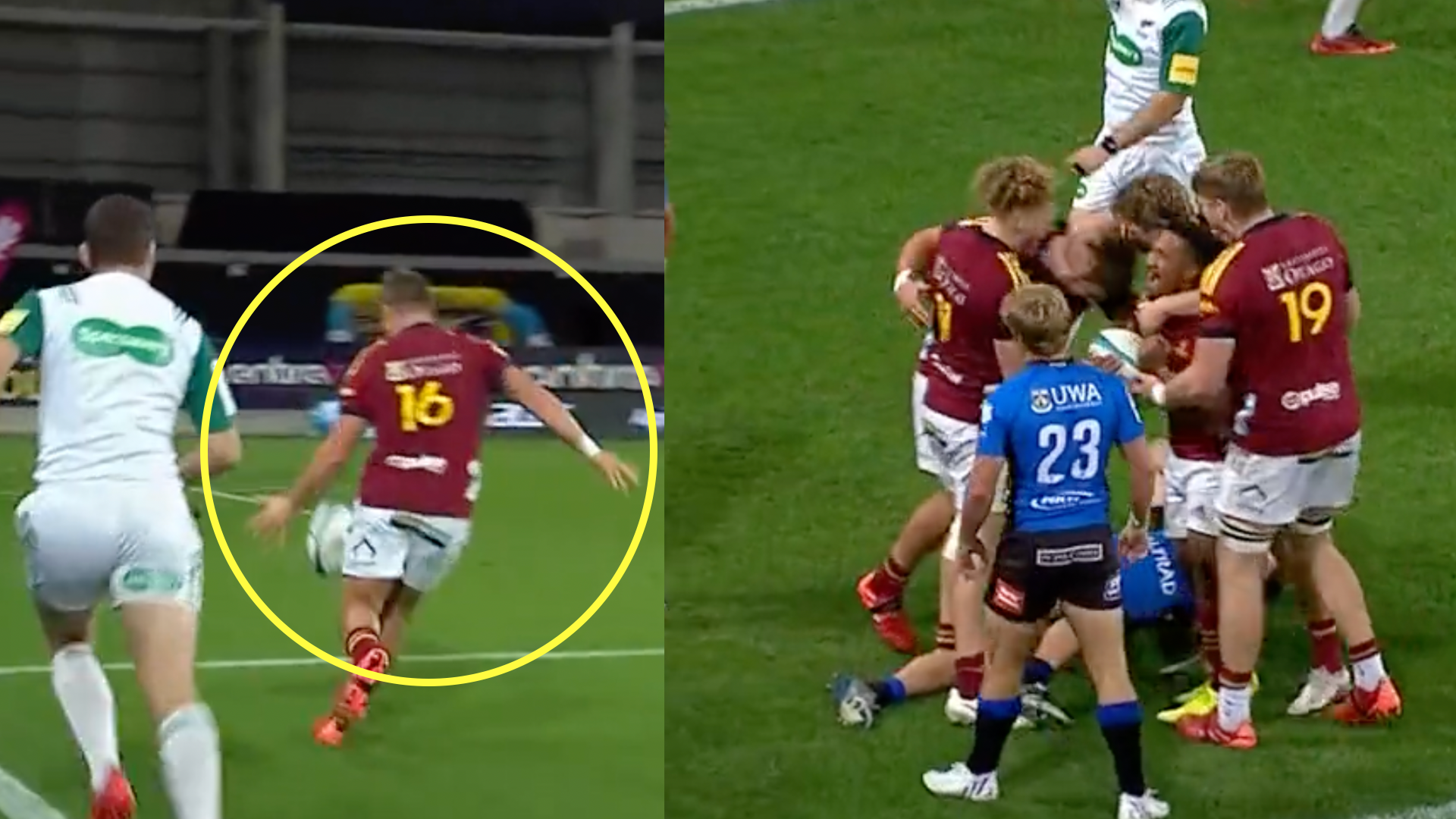 The game of rugby as we know it was turned on its head on Friday when the Highlanders beat the Western Force 61-10 at the Forsyth Barr Stadium.

When you are winning so comfortably, you can afford to take risks as a team, but the Highlanders may have taken it too far and shaken the very foundations on which rugby are built upon.

A cheeky left-footed chip from replacement hooker Rhys Marshall off a pre planned lineout move created the try for replacement No9 Folau Fakatava midway through the second half, and as strange as that was, most fans would be able to stomach that. What came later on in the match was a completely different matter entirely.

Playing in his 100th match, replacement loosehead Daniel Lienert-Brown was given the honour of taking a touchline conversion in the final seconds of the match, and he came very, very close to nailing it. If that ball had sailed over, it would have simply ended rugby as we know it. Next we would see Aaron Smith going up in lineouts or Damian McKenzie packing down at tighthead prop. Order was just about restored with this missed kick, even though a hooker getting an assist leaves the reputation of the front row union in tatters.

This was another good win for the Highlanders, who are hitting their straps after a poor start to the season.

“It’s an outstanding result for us, great to be back at home, we had a good couple of weeks away,” captain Smith told Stan Sports.

“To put a performance like that out there, one we’ve probably been searching for all year (was great).

“You could see the energy … really proud of our effort, a full 23-man squad, to finish like that is pretty special.”

“We’ll take the win, they don’t come easy in this comp … we’re just trying to build our game for the playoffs.”

In the game after, Crusaders hooker Codie Taylor also got an assist with a grubber for Sevu Reece’s try, in a truly bizarre day for rugby: