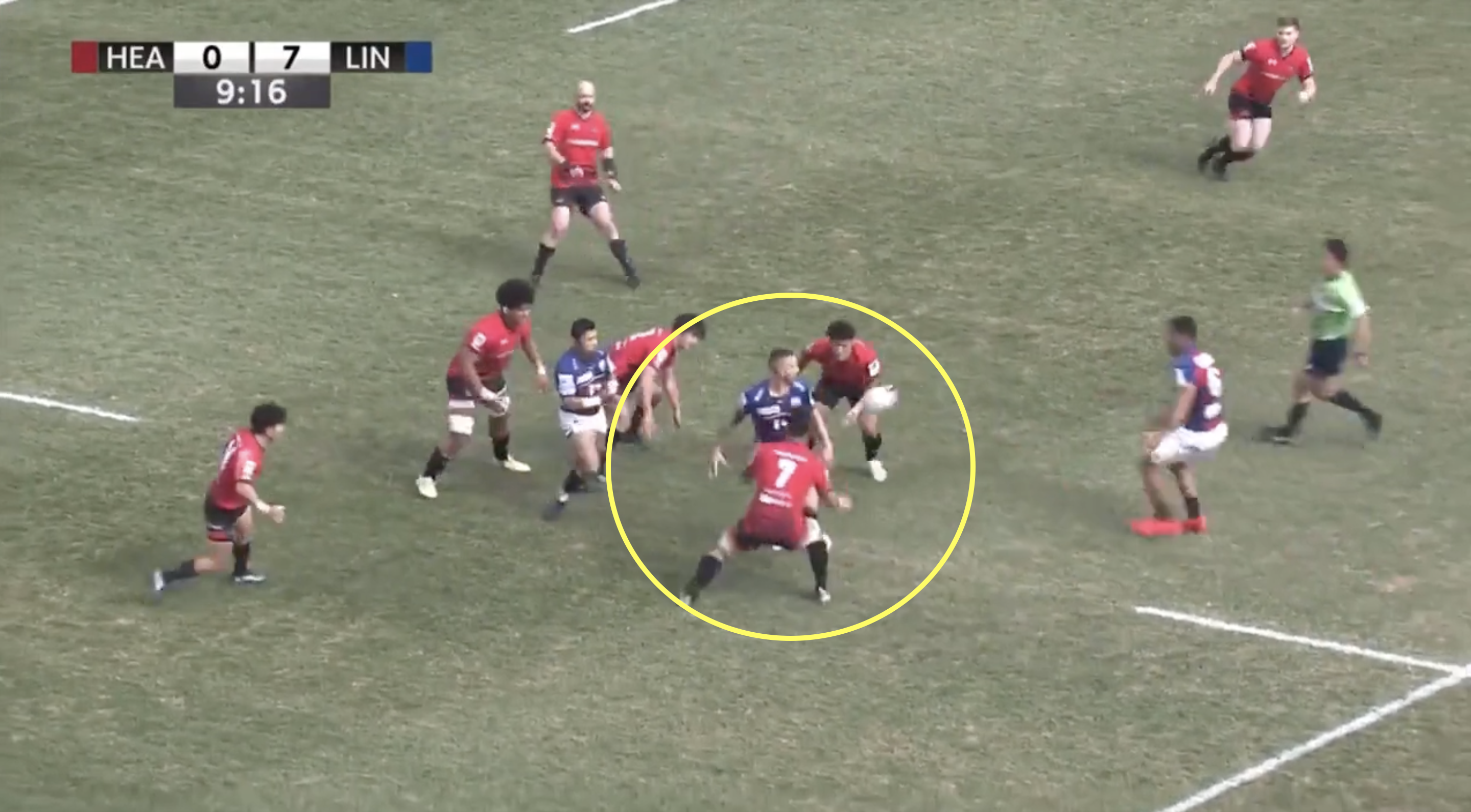 Wallabies fly-half Quade Cooper is having a good time in Japan at the moment, and as a result the Internet is flooded with videos of him lighting up games.

His side Kintetsu Liners enjoyed a handsome win over Honda Heat today in Division 2, triumphing 62-10, and he was in full flight early on with his try to make the score 14-0. Scoring a try is one thing, but it was his pass a few seconds before he dotted down which was spellbinding. The 75-cap Wallaby pounced on a loose ball in the Heat’s 22 before producing a wonderful behind the back pass. One phase later he was jinking through the defence to score a try.

At the age of 33 and in his 16th year of professional rugby, Cooper is showing no signs of slowing down and will surely be part of Dave Rennie’s Wallabies squad later this year after his exploits in gold during the Rugby Championship in 2022, where he guided his side to two victories over the world champions South Africa.