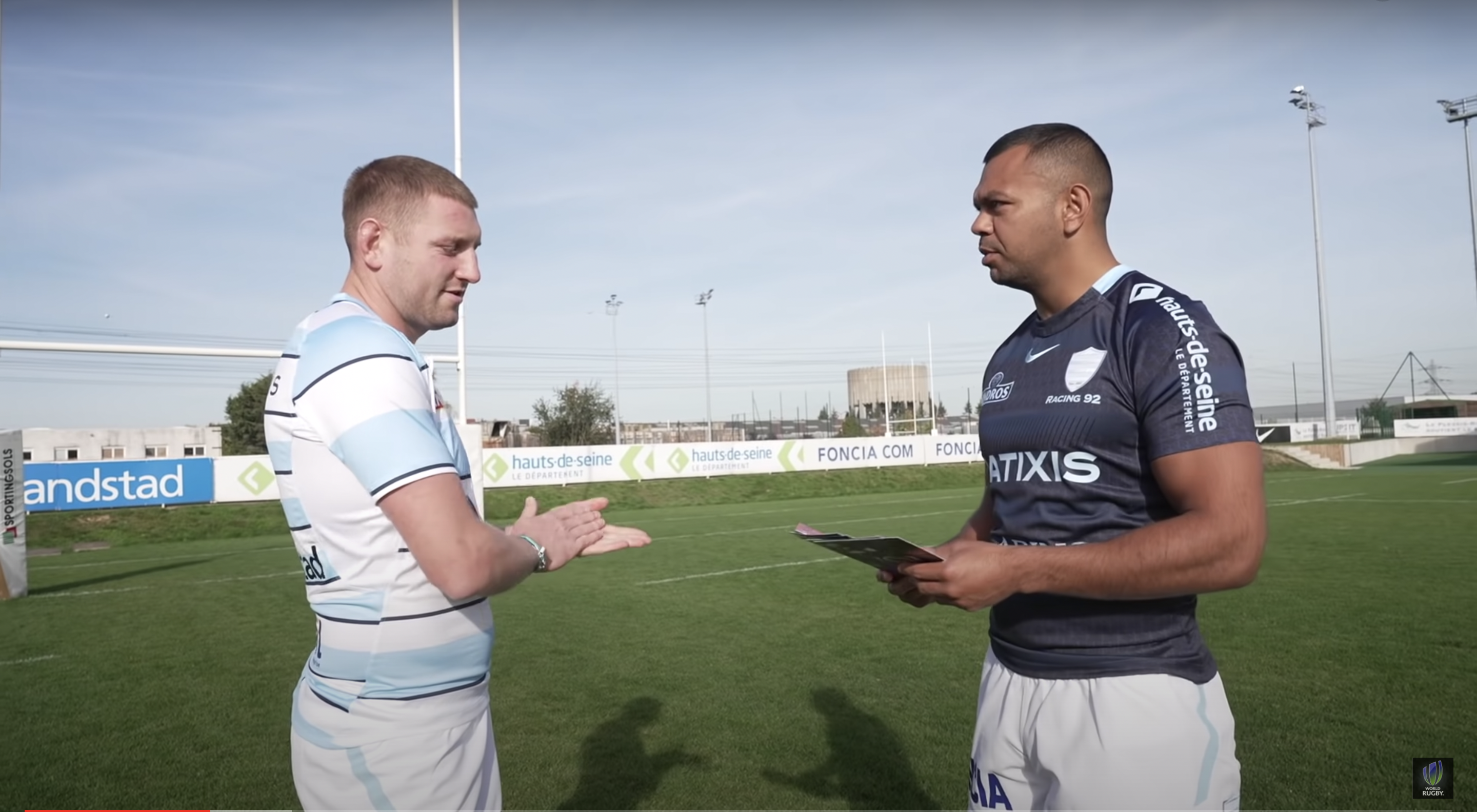 Racing 92 teammates turn on each other

While Racing 92 teammates Finn Russell and Kurtley Beale briefly became foes in November when Scotland triumphed over Australia at Murrayfield, their rivalry was renewed again recently courtesy of World Rugby.

The pair were pitted against each other by World Rugby in a drop goal challenge, where they were both set a challenge of kicking different balls over the posts, which ranged in size from a tennis ball to a yoga ball.

Across over 150 Test matches between the pair, neither has ever kicked a drop goal, which is somewhat surprising given the positions they play.

Take a look at how they got on:

The pair will put their differences aside this evening when they travel to Franklin’s Gardens to take on Northampton Saints in the opening round of the Heineken Champions Cup, where the Scot will start at fly-half and the Wallaby will start at fullback, before hosting the Ospreys the week after.

Northampton currently sit in third place in the Gallagher Premiership while Racing are eighth in the Top 14, so this is a tough ask for the Parisian outfit. Perhaps Russell and Beale’s drop-goal practice may be put to good use?

Here are the teams for Friday’s match: