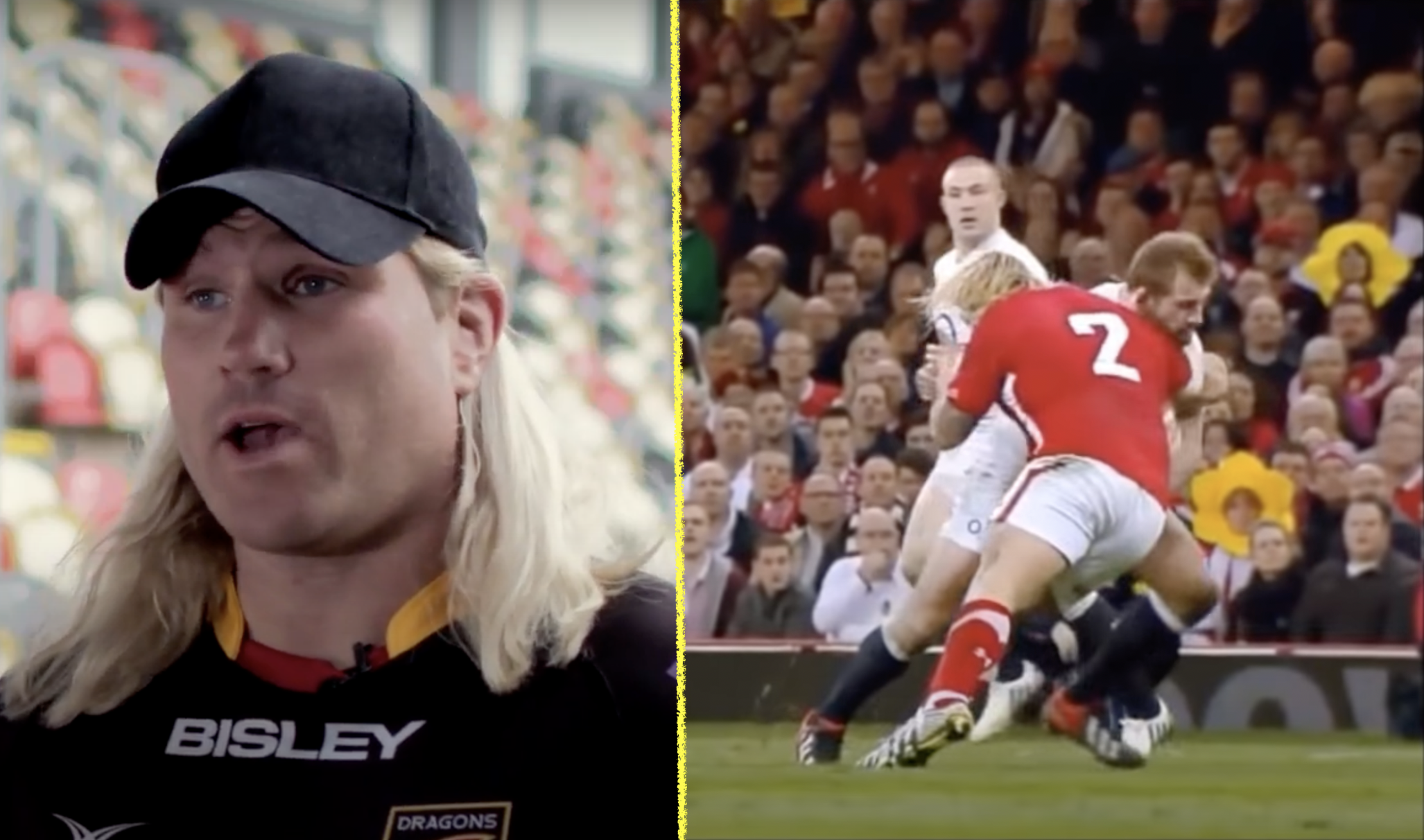 Three months after announcing his immediate retirement from rugby, former Wales and British & Irish Lions hooker Richard Hibbard has shared a photo of his “retirement present,” which is a new shoulder.

In what is a fairly brutal reminder of the toll professional rugby takes on players’ bodies, the 38-year-old ex Dragons hooker shared the x-ray of his new shoulder alongside a photo of the gruesome incision on his shoulder post surgery.

“Rugby such a soft sport,” he wrote in the caption. “Nice retirement present, a brand new shoulder. Looking forward to rehabbing this one.”

The 38-cap Welshman and three-cap Lions star said in a Dragons statement in January: “Well, I guess I’m very sad to say that, unfortunately, my body has finally said enough is enough.

“What a ride it’s been. I’ve been lucky enough to do everything I’ve wanted, and more, in this great game.

“I’ve really enjoyed my time at Dragons and it’s exciting to see the young front row talent and hookers coming through the ranks; that’s a real positive for the region,” he added.

“A huge thank you to the fans at Rodney Parade for all the support and I wish the Dragons every success for the future.”

Dragons director of rugby Dean Ryan said: “Hibbz has been an important figure during my time at Dragons, both his efforts on the field and his work developing the youngsters in our squad.

“His contribution to Welsh rugby has also been enormous over the years, especially when you consider what he achieved and the impact he made for Wales and the British & Irish Lions.

“I’m sure he will be greatly missed by all supporters of our game, with whom he always had a great affinity.

“He leaves us with our very best wishes and Hibbz and his family will always be warmly welcomed back to Rodney Parade in the future.”

Looking forward to rehabbing this one 👀 pic.twitter.com/CMmXBTfJKV