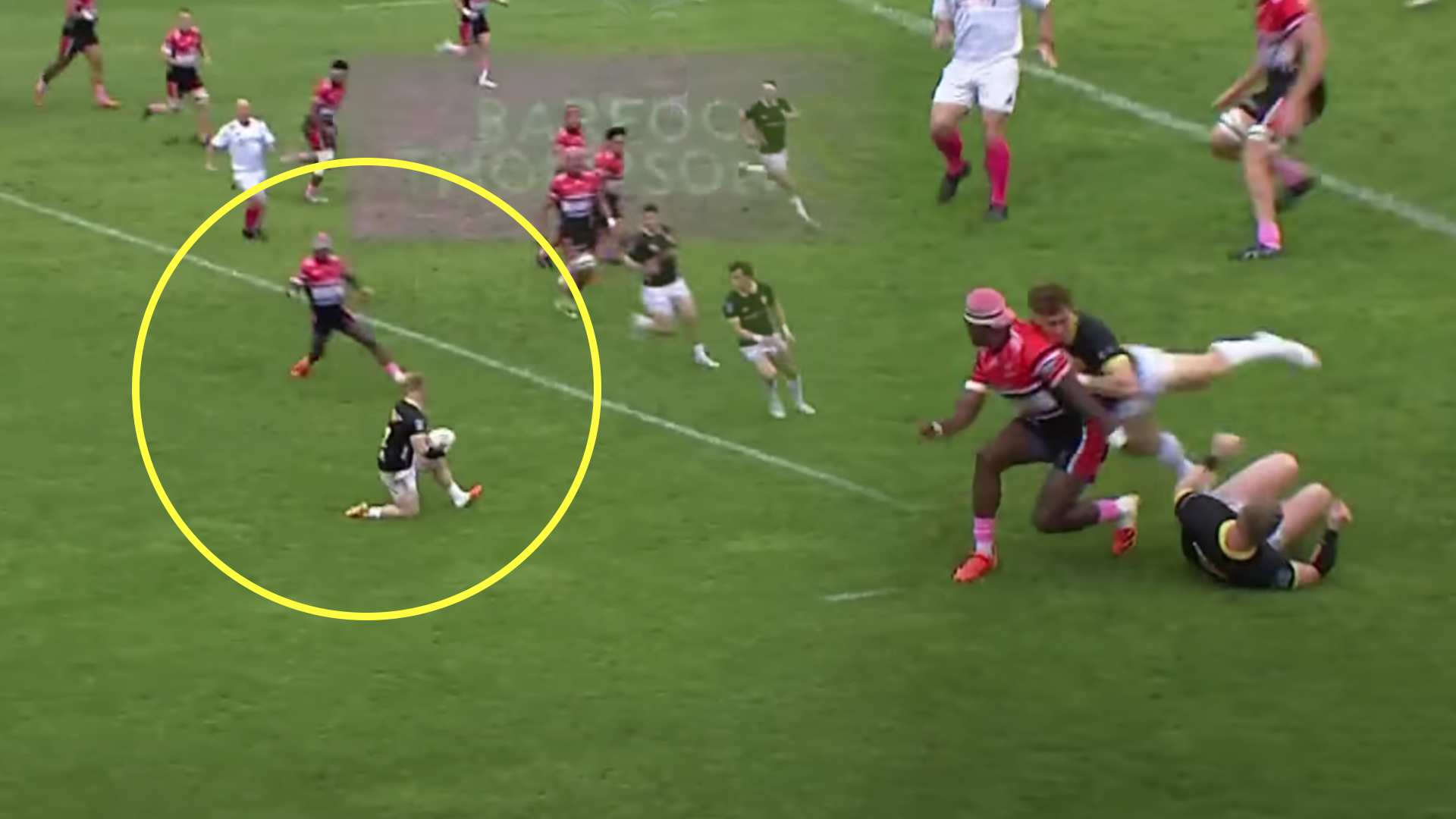 The last few months have seen a rise in tries scored by players that pulled up with injuries, and we have now seen the dangerous result of those tries.

We first saw it in the NRL in July when the Sydney Roosters’ Joey Manu pulled up with what looked to be a calf injury, only to make a break and kick through for a teammate to score.

Fast forward a month and Argentina’s Jero de la Fuente was cutting through the Wallabies’ defence in the Rugby Championship after pulling his hamstring. Take a look:

Now this is not to say that these were not genuine injuries – de la Fuente had to leave the field immediately after scoring his try –  but they have now created situations when tacklers do not know what to do.

This was shown no more clearly than in the NPC over the weekend, where Wellington hooker James O’Reilly pulled up with an Achilles injury early in the match against Counties Manukau. He went down to one knee and passed the ball before being smashed by Counties Manukau winger Peniasi Malimali.

This has been labelled by some on social media as a dog act and a cheap shot, but others have said that Malimali was playing to the whistle, and after tries like de la Fuente’s he could not afford to take a risk by backing off. There is the added factor that it was probably a late tackle, which does make it worse, but this is a tackle that has divided opinion. Take a look: