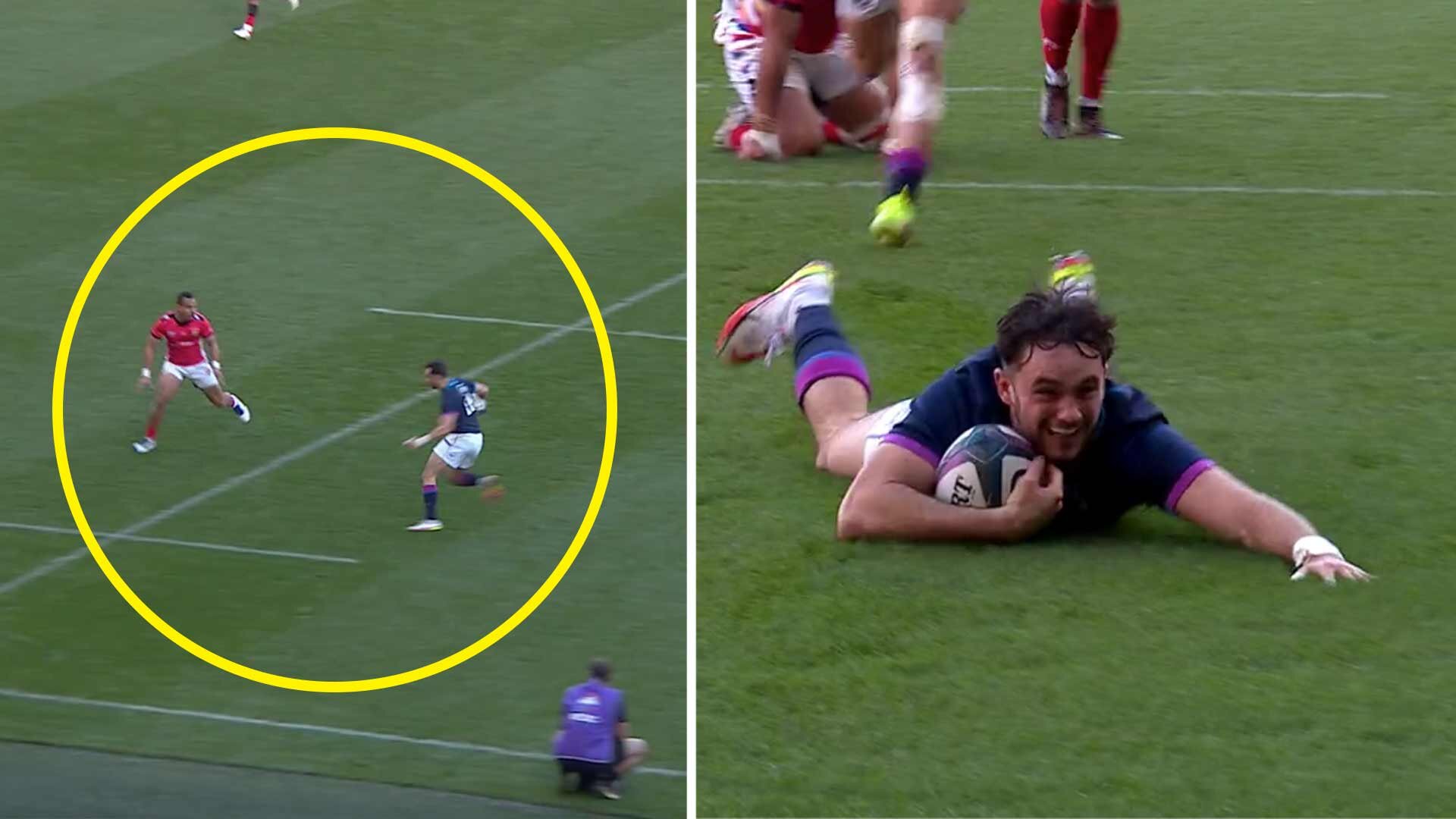 Rufus McLean, remember the name. The winger for Scotland, who is the youngest player in the Scottish team, put in an incredible performance at the start of the game against Tonga.

A moment to remember for Rufus McLean. A try on debut to give Scotland an early lead#AutumnNationsSeries #SCOvTON pic.twitter.com/qsEKfY6LTZ

If that wasn’t impressive enough, he then went on the put in an incredible sidestep on another Tongan winger showing just how good he is.